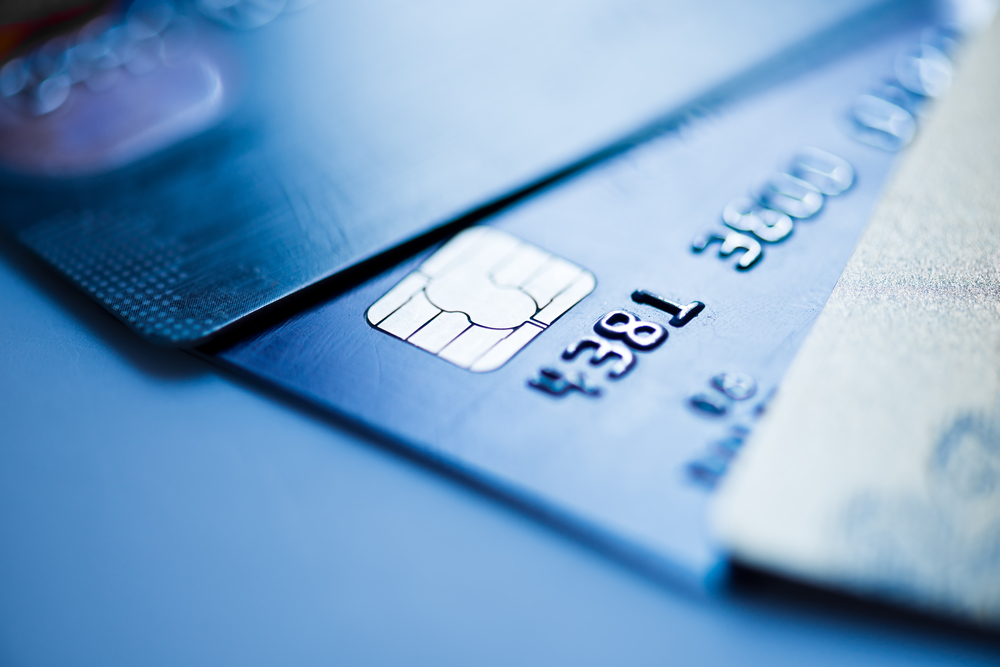 Why is the UK so reliant on credit?

By Sheryl Armer22nd September 2018No Comments

From the first of September, credit card lenders will have to abide by new rules set down by the FCA and aiming to tackle “persistent debt”.  According to the FCA, the definition of persistent debt is paying more in interest, fees and charges than in capital repayments over a period of 18 months.  While cynics may wonder if this move is to protect borrowers or whether it is to lenders and/or MPs from having to deal with another bailout situation, it does raise the question of why the UK is so reliant on credit.  The FCA has identified three factors which may lead to consumers borrowing more than they need to and/or only making the minimum repayments on what they have borrowed.

Optimists may be fun people to be around but when looking at the issue of borrowing money, it’s arguably best to err on the side of caution when thinking about how much you can afford to repay and in what time scale.  This holds true even if you are in what might be called “settled circumstances” since disruptive life events can, sadly, happen to anyone.  In extreme circumstances, disruptive events could lead to a borrower having to move onto a formal debt-management plan, IVA or bankruptcy. In less severe cases, however, it may simply lead to them making their repayments at a lower level than before and therefore winding up paying more in interest.

It isn’t necessarily easy for the average person to work out how much it costs to repay a debt, particularly not when the cost can vary depending both on prevailing interest rates and the length of time the borrower takes to repay it.  It can therefore be difficult for people to visualise what debt repayments mean in practical terms, especially when the cost of financing the debt is given as a percentage rather than a monetary value.  Possibly one way to address this would be to force credit card lenders to offer borrowers the ability to calculate how much interest, exactly, they will pay on their balance assuming that interest rates stay the same and they repay the balance either in their expected time-frame or by making the minimum repayment.  This, of course, could not be set in stone as interest rates can change, however, it might provide some helpful guidance.

The anchoring effect of minimum repayment amounts (consumers will tend to pay what their lender suggests).

There are certain situations in which it can make sense to use a credit card even when you have the funds available, in which case it generally also makes sense to pay off the balance in full at the end of each month.  For example, younger people might want to use a credit card to build up a good credit record, essentially for free (assuming they would have made the purchases anyway and continually pay the full balance).  If, however, a borrower is unable to pay the full balance each month, the question then becomes how much they should pay.  From a financial perspective, the answer is probably “as much as possible without leaving themselves short” as this is the way to minimise interest repayments.  The FCA, however, believes that consumers will tend to pay whatever their lender suggests they should pay.  If the FCA is right, then the move to suggesting higher repayments should, in theory, lead to consumers reducing their credit card debt more quickly (thus leaving lenders with lower exposure to bad debts), however, it does have to be said that this presumably depends on borrowers having the spare cash to increase their repayments.

Could interest rate rises be a bubble buster for those with large debt?