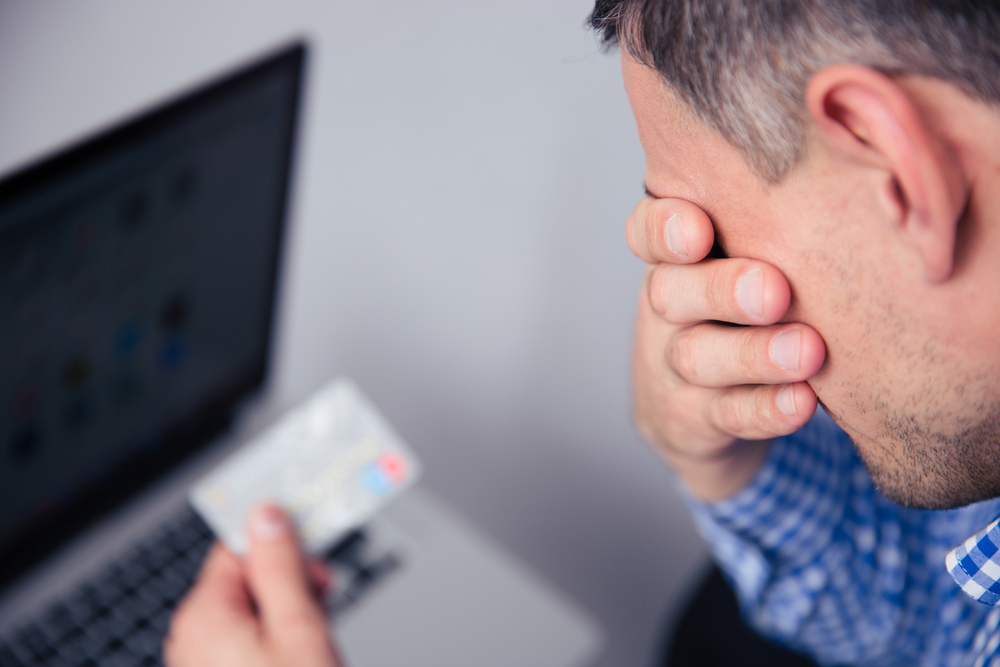 The darker side of debt

By Sheryl Armer28th September 2018No Comments

Some people like to talk about “good debt” and “bad debt”, the former being debt which is used to be an asset, whether that’s a tangible one such as a house or an intangible one such as an education, while the latter being, for want of a better term, consumer debt, without anything to show for it.  Other people take the view that there’s no such thing as “good debt”, just different forms of debt, some of which are more manageable than others.

The issue of “good debt” versus “bad debt”

Whether debt can ever be “good” is a matter of opinion as is what can be classed as “good debt”.  For example, one person might class mortgage debt as “good debt” as it is used to buy property, but buying a property is not necessarily the right course of action for any individual at any given time, nor is property guaranteed to be a wise investment.  A lot of the time it is, however, buying a leasehold property can be a risky undertaking.  Likewise, one person might class using debt to pay for a holiday as “bad debt” because you have nothing to show at the end of it (except photographs), other people, however, might take the view that life about more than buying assets and that a holiday which leaves you with wonderful memories and a stunning photo album, is worth the financing costs.

The hard fact of debt

What is, however, a matter of fact, is that debt needs to be paid back.  The term in which the debt needs to be paid back can vary, in fact in some cases, in theory at least, people can maintain a debt until they die, at which point it must be repaid out of their estate.  The longer the term of the debt, however, the more chance there is that an individual’s circumstances will change and this fact can cut both ways.  A person’s income can go up, making the debt easier to pay back – or it can go down, making it harder to pay back.  Added to this, debts with variable interest rates can become more expensive if interest rates go up as well as cheaper if they go down.  When debt becomes harder to manage, it can become stressful and trigger mental health issues and although this fact has long since been recognised, it is, perhaps, not as widely appreciated as it should be, at least not amongst those who matter.

Debt collectors – the darker side of debt

For a long time, the debt-collection industry was utterly notorious for its use of strong-arm tactics.  Bit by bit it has cleaned up its act with some lenders adjusting more quickly than others and the notorious payday loan companies being among the last to come into line with the updated standards expected of them (with the result that there are probably very few people who will shed a tear over the demise of Wonga).  At the same time, however, it has to be noted that both government departments (in which we include local councils) and utility companies can be very aggressive in their pursuit of debt and their use of punitive charges, making use of tactics which would get the financial services sector into serious trouble with their regulator.  Tactics which are designed to put people under pressure to pay carry the risk of triggering mental health issues, especially in people who were prone to them anyway and of exacerbating existing conditions.  As a minimum, this can result in greater pressure on the NHS and in worst cases can lead to suicide.  While both debt and mental health charities are doing everything they can to raise awareness of this and to highlight the difference between “can’t pay” and “won’t pay”, it would appear, sadly, that there is still much work to be done in this area.

If you are struggling with your finances, please talk to someone that can help. All our conversations are confidential.

Why is the UK so reliant on credit?