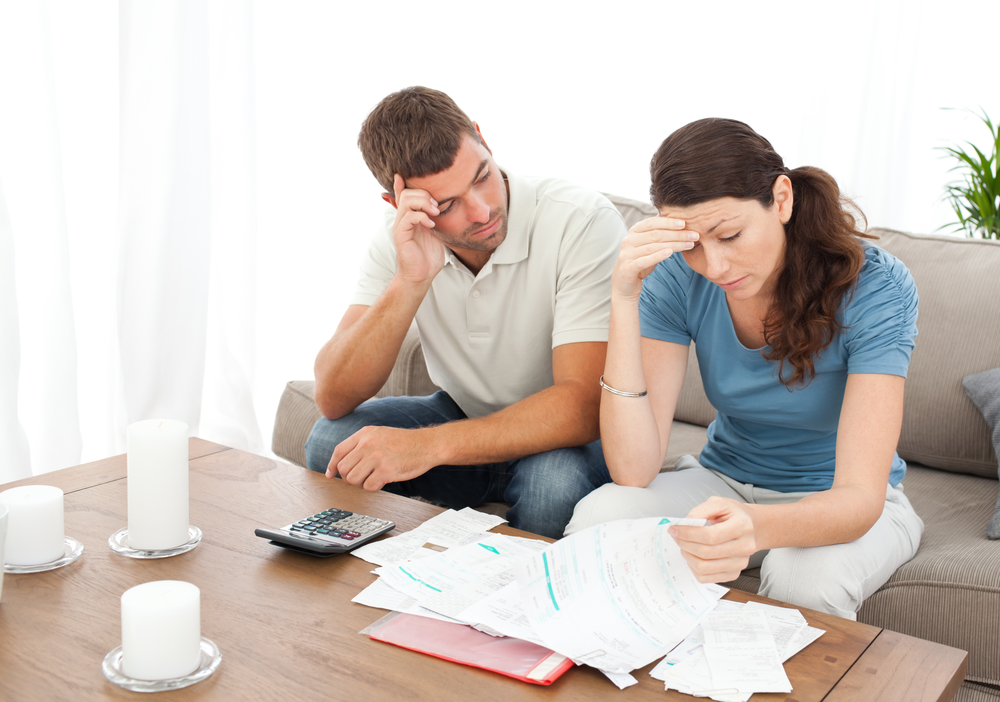 By Sheryl Armer6th October 2018No Comments

It was arguably a rather ironic coincidence that notorious payday lender Wonga entered into administration the day before new rules concerning persistent debt came into force (31st August 2018 and 1st September 2018 respectively).  Admittedly, these new rules relate specifically to credit card debt rather than to debt in general, but they still highlight the government’s concerns over high levels of consumer debt.

If you have paid more in fees and charges than you have repaid in debt over the course of 18 months, then you will be held to be in persistent debt.  At this point, your lender will have to follow a process set down by the Financial Conduct Authority.  In short, the debtor will be given 18 months to make inroads on their debt.  If they do not succeed in reducing the debt to manageable levels, the lender must come to an agreement with the customer as to how they will repay the balance.  Since these new rules have only just been introduced, it is far too early to say what this will mean in practice, but the FCA has indicated that it expects lenders to demonstrate “forbearance”.  This could be interpreted as meaning that lenders will be expected to sacrifice at least some of their profits, for example, by lowering the rate of interest charged.

The background to the new persistent debt rules

Officially, these rules have been introduced to help consumers get out of debt.  A person would have to be very cynical indeed to doubt that the FCA was being sincere about this stated goal.  At the same time, however, it’s hard to avoid noting that a lower level of consumer debt means less exposure for lenders in the event that people default and hence less of a risk of another bailout situation.  It’s also worth noting that the approach taken by the FSA will effectively wean the banks off the profits they have been making from persistent debtors rather than ending them all at once.  Hopefully this will result in a win/win for both sides of the equation, which is presumably what the FCA intends.

Well-meant interventions can have unintended consequences

The problem with well-meant interventions, however, is that good intentions do not necessarily produce good outcomes as has been seen with a previous intervention of a similar nature, namely the Mortgage Market Review.  This introduced the concept of affordability to the mortgage market and was intended to ensure that borrowers really did have a realistic chance of maintaining their mortgage over the longer term.

The principle was benign but the practice has not necessarily been appreciated.  Lenders have complained about the administrative burden on them, borrowers have complained about the intrusiveness of the process and some people have become “mortgage prisoners”.  These are people who are unable to move to a more affordable mortgage deal because they are now considered to be unable to afford it, even though they have an impeccable track record of paying a higher amount.

It is hard to see how the new persistent debt rules would lead to an exact replica of the mortgage-prisoner situation, however it will be interesting to see whether the timetable laid out by the FCA will give people with serious credit card debt enough time to rectify the underlying issues which are preventing them from repaying it.  If it does not, then the forbearance of credit-card lenders may not be enough to keep them out of serious financial hardship and potentially drive them into the arms of the payday loan companies or illegal loan sharks.

The darker side of debt