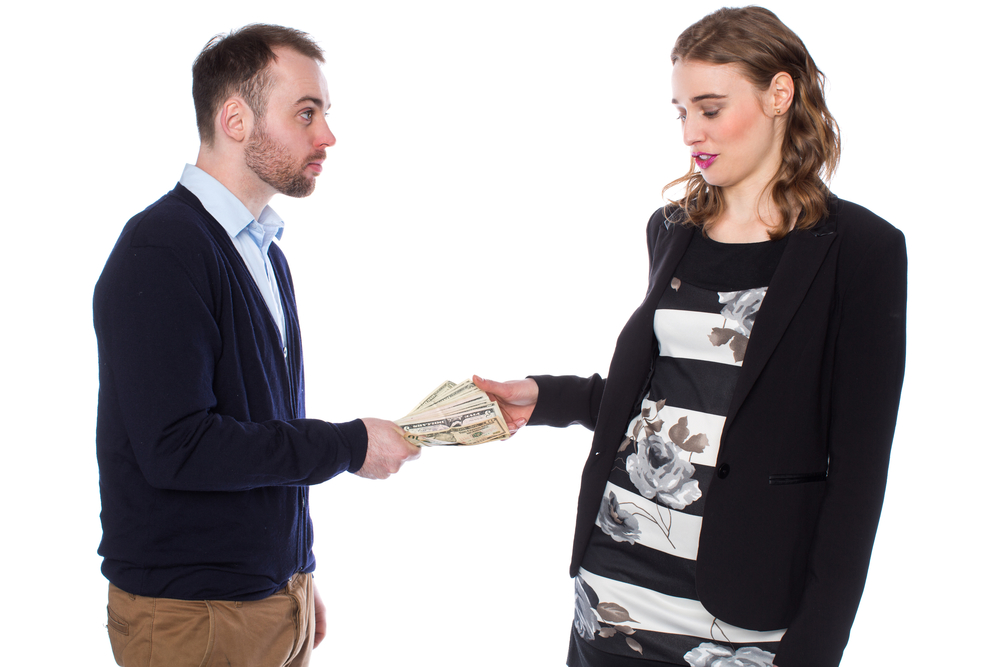 Neither a borrower nor a lender be

By Sheryl Armer14th October 2018No Comments

Generally speaking, there seems to be a conspicuous absence of public sympathy for lenders who get into financial trouble.  Probably the most obvious example of this is Wonga, the demise of which has largely been met by outright jubilation.  The mainstream lenders, however, are not necessarily vastly more popular, as seen by the fact that the bank bailouts of 2008 are still highly controversial.  There is, however, usually much more sympathy for the plight of the bank of mum and dad, which, in terms of the quantity of loans granted, may be the nation’s biggest creditor.  While there is a huge difference between loans from family and friends and loans from commercial lenders, the fact is that this difference is not always healthy for either party.  If you find yourself being approached for money by a family member or friend, you need to keep your own financial health front and centre at all times.  Here are three tips to help you deal with the situation.

Remember that self care is not selfish, it’s about survival

When you neglect yourself physically or mentally, the results can often become very obvious very quickly.  When you neglect yourself financially, the results can be more hidden, but just as brutal.  In fact they can even impact on your mental and physical health.  This means you need to be sure that your own financial house is in robust order before you even contemplate lending money to anyone else.  If you are carrying high-interest debt, such as credit card debt, then think very carefully before you loan anything to anyone, especially if you own a home or other major assets.  Credit card debt may not be secured when it is lent, but there is a legal process for converting unsecured debt into secured debt, which can and almost certainly will be applied if you get behind with payments.  Even if you can manage at least the minimum payments, the longer you take to repay a debt, the more you will end up paying and with high-interest debt, that extra can amount to a significant sum.

Carry out your own affordability checks

To be perfectly blunt, if someone is unable to get a loan from a commercial lender, that means the lender does not have sufficient reassurance that they can afford to repay it.  In some cases, this is simply down to a lack of credit history and while a loan from the bank of mum and dad won’t actually solve that, it may solve an immediate need while the issue of credit history is resolved with time.  In other cases, however, the lender has a fair point.  The person can’t afford the loan, at least not on commercial terms.  The question then becomes whether or not they can feasibly afford the loan on more generous ones.  In all honesty, however, the answer may still be no.  If it is, then you may find it is less stressful all round either to refuse or to gift them money if they can afford it, however, remember to keep this within the limits of what you can afford.

This may seem like an unusual suggestion but the sad fact is that there are people out there who do drag their heels over paying back private loans, or even just ignore them altogether, because they know, even if only subconsciously, that it can be very hard for lenders to push for their money to be returned, particularly if family politics are on the side of the borrower.  Using a P2P loan platform essentially farms out the debt collection to a third party.  These sites tend to require at least a minimal degree of credit-worthiness for people to be accepted at all and if the person doesn’t qualify and you are still, at least in principle, prepared to lend them money, then look for collateral.  Remember this does not have to be of objective value, it can be something they value enough to make sure they will do everything they can to repay your money.