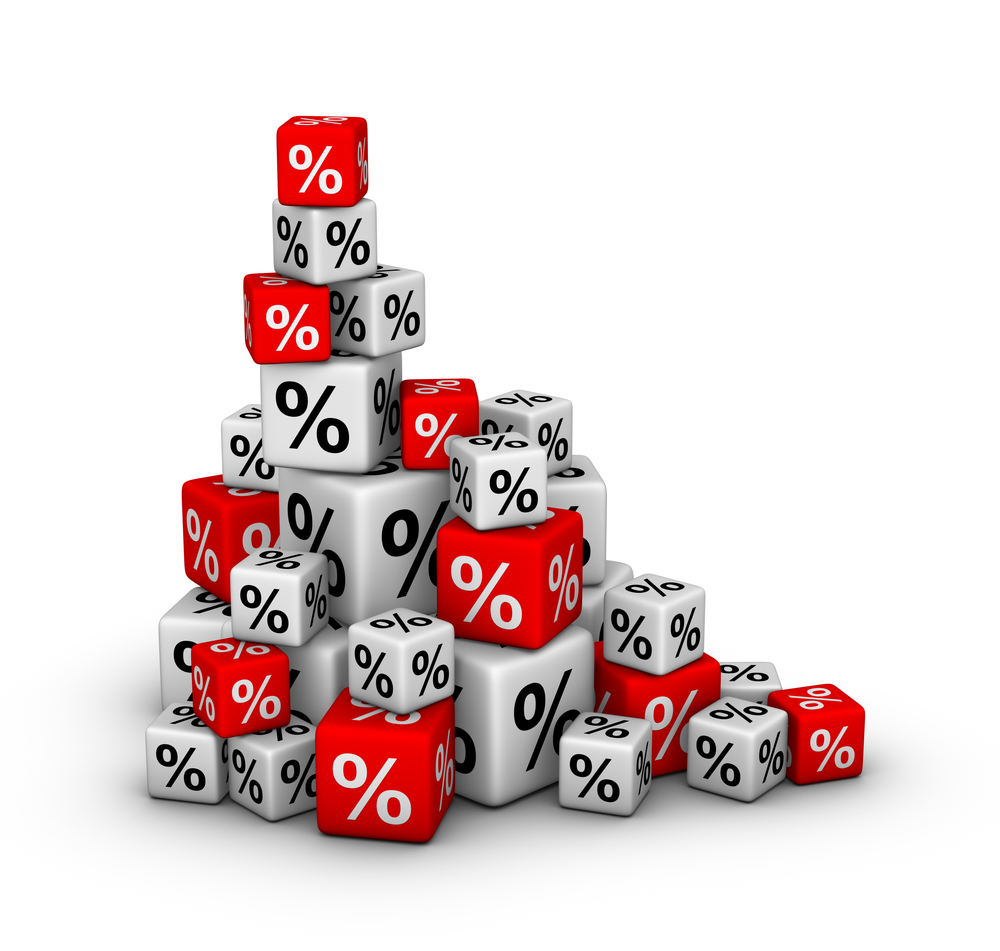 Could interest rate rises be a bubble buster for those with large debt?

By Sheryl Armer14th September 2018No Comments

In principle, when interest rates go up, savers win and borrowers lose, but they do not necessarily win and lose equally.  Savers may be happy enough to take anything extra they can get, but borrowers who are already stretched could really start to feel the pinch.

Understanding the workings of interest rates

Lowering interest rates makes it cheaper to borrow money and increasing them makes it more expensive to borrow money.  Hence, when people have choices about what to do with their money, it is relatively easy for other investments to beat the returns on cash savings when interest rates are low and becomes harder for them to do so as interest rates go up.  So, in very simple terms, low interest rates discourage saving but facilitate borrowing and high interest rates do the opposite.  Over the last 10 years, interest rates have headed in one direction only, to the detriment of savers, and it’s only been very recently that they’ve started to ease their way back up again.

A brief chart of interest-rate movements

Cast your mind way back to the 6th of December 2007.  The Bank of England made its first interest-rate cut in two years, bringing rates down from 5.5% to 5.25%.  From that point on, it was downhill all the way for interest rates with November 2008 seeing rates cut from 4.5% to 3%, in what was the largest single reduction since the BoE took control of setting interest rates.  As a reminder, it was only the previous month that the government ordered the controversial bank bailout.  The downward slide continued with interest rates reaching a record low of 0.25% in August 2016.  It took until November 2017 for the BoE finally to raise interest rates again increasing them from 0.25% to 0.5%.  In August 2018, the BoE raised interest rates again to 0.75%.  This in itself still doesn’t take interest rates anywhere remotely close to their pre-2008 levels, however, there were a couple of significant points to take away from the rise.  Firstly, seven out of the nine members of the monetary policy committee voted in favour of it.  Secondly, Mark Carney, governor of the Bank of England, indicated that he thought the UK would require “about two more interest rate increases over the next three years”.  That comment, it should be noted, was based on a presumed economic growth rate of 1.7% over the coming years.

The outlook for savers and borrowers

Only time will tell whether or not the increase in interest rates is enough to encourage people to start keeping their money in cash deposits.  What is certain is that it will increase the cost of servicing any form of debt where interest rates are linked to the base rate.  That includes everything from credit-card debt to mortgages.  It won’t necessarily be just home owners who are impacted.  Landlords who have mortgages on their rental properties will need to decide how they are going to deal with the increase to their repayments and they may well look to pass it on to their tenants.  Anyone dealing with consumer debt, such as credit cards, may get quite a shock if they’ve only been making minimum repayments if they not only have to pay more in interest but also find themselves being recommended to increase their monthly repayments to clear their debt faster and find themselves coming face to face with the prospect of having their credit card suspended if they do not.  In principle, interest-rate rises could indeed pose a lot of challenges for those in debt, particularly those with large debt.  In practice, whether or not they do will depend on a number of factors, not least of which being economic growth and, in particular, wage growth.

Students and debt – what do they need to know about loans?