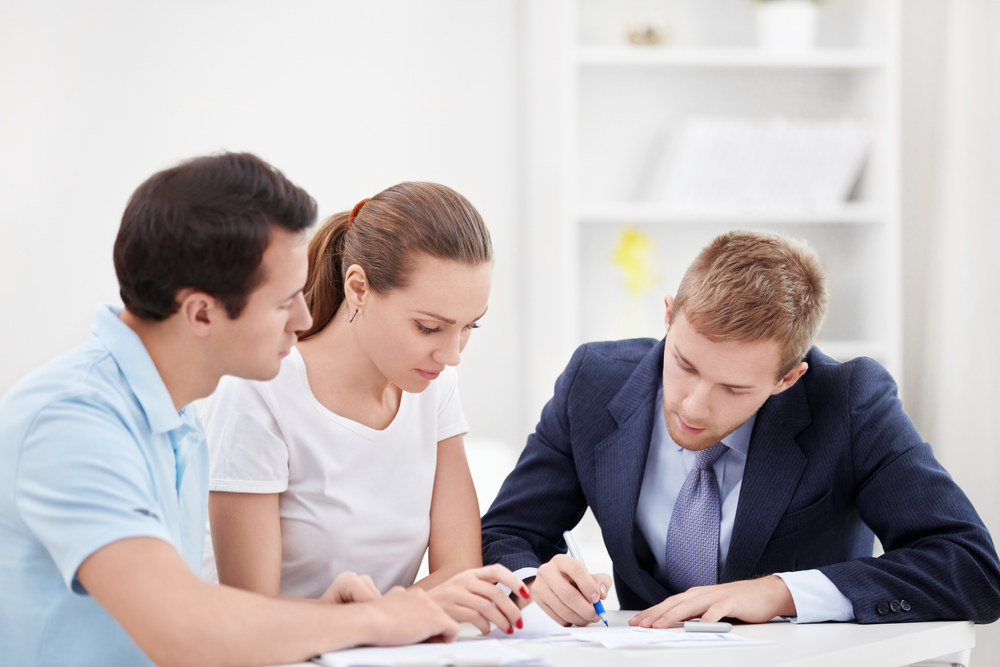 The Importance of Insolvency Practicioners

In poker, it’s said that one of the skills which separates good players from weak players is that the former recognise when their hand is beaten and it’s time to fold it.  Much the same comment could be made of the need for company directors to be ready to accept that it’s time to fold their company and move on.  When that happens, having a good insolvency practitioner by your side can make a huge difference to the quality of the outcome.

Admitting defeat is better than ignoring it

Nobody likes to lose.  Nobody likes to see the hours of blood, sweat, tears and, frankly, money which have been poured into a business go to waste.  Nobody likes to feel like they are a failure or even that they’ve been the cause of failure, but the fact is that sometimes the best laid plans of mice and men can go wrong and it’s massively better just to accept the fact and move on than to stay in denial and try to fight of creditors while keeping on the right side of the Inland Revenue.

When a company goes into liquidation a notice to that effect must be placed in the London Gazette.  If your creditors force you into liquidation, the court will place the advertisement, whereupon it will become immediately obvious to everyone concerned that your company is in financial difficulties.  Everyone includes your bank, which will freeze your account.  If, however, you place the advertisement yourself, you can simply state that you have chosen to wind down your company, rather than that you have been forced to do so.

You avoid having to attend court

If you are forced into liquidation, you may need to attend a court hearing.  If you liquidate the company yourself, a court does not need to become involved at all.

You can appoint your own insolvency practitioner

This may well be the single, biggest benefit of entering voluntary liquidation.  When a company enters liquidation, there must be an investigation of what happened and why and, specifically, if there is any evidence of directors acting in an unethical manner.  IPs appointed by a company’s creditors will act in their employer’s best interest and will explore every avenue to recover their paymaster’s funds, including trying to make directors personally liable for company debts.  IPs appointed by a court will simply carry out due diligence without providing any sort of support or guidance to the directors or having any consideration for their other activities and responsibilities.  IPs appointed by a company’s directors will try to work around their needs and also to give help and advice whenever possible.

You protect yourself from accusations of wrongful trading

An IP appointed by a creditor will be very motivated to uncover anything which could feasibly be classed as evidence of wrongful trading to use as leverage to recover their employer’s funds.  In brutally simple terms, if you are convicted of wrongful trading, you can be barred from working as a company director for up to 15 years and/or be made personally liable for the company’s debts.  Even if the purported evidence is only tenuous, the potential penalties are so severe that company directors can feel that their safest option is to suck it up and come to an arrangement with the company’s creditors.

You may find that you actually have alternatives to liquidation

IPs will be familiar with all kinds of ways to deal with businesses which are struggling, for example, they will know their way around administration proceedings, pre-pack administration and company voluntary arrangements.  They may suggest one of these as a viable alternative to liquidation.