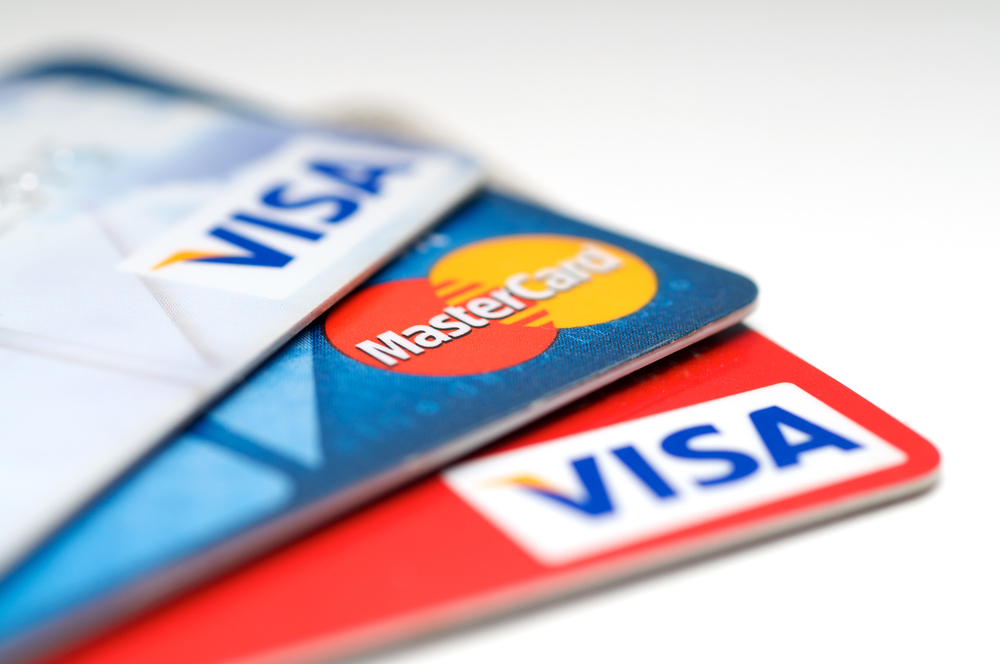 Should you cut up your credit cards? 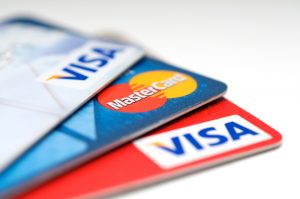 Debit cards are arguably one of the 21st century’s greatest conveniences.  Maybe, at some point in time, they’ll lose ground to mobile phone payment applications or some yet-to-be-invented option, but for now, the ability to pay with available funds but without the need to carry cash is surely a benefit on safety grounds if nothing else.  Credit cards, however, are something of another matter.  They allow us to spend money we don’t necessarily yet have and as such could be a temptation it would be better to avoid.  On the other hand, they do offer some benefits when compared to debit cards.  That being so, the decision as to whether or not to ditch them may be less straightforward than it could, at first, appear.

In an ideal world, we’d all buy everything we needed out of money we already had, but in the real world, how feasible this is depends largely on your personal situation.  For example, employees with guaranteed, regular monthly incomes are likely to find budgeting a whole lot more straightforward than the self-employed who get paid when invoices are due.  Even the employed can be caught out by unexpected bills and so, whether we like it or not, credit cards can come in handy as a source of emergency funds.

For private individuals it is a harsh fact of life that their personal data can be compromised each and every time they use their payment card.  Of course, in reality, data compromises are, thankfully, rare, but they indisputably happen.  If a debit card is compromised, it is linked to a current account, which may receive payments, such as wages and/or make regular payments such as direct debits and standing orders.  It may be our standard source of the cash we do need and provide the funds we use to pay everyday expenses, such as grocery bills.  In short, cancelling and replacing a debit card can be a major hassle.  Credit cards, by contrast, are separate from current accounts and hence, while being without one can certainly be an inconvenience, it may be less of an issue.

In the corporate world, company credit cards are often used to strike a balance between allowing certain employees direct access to company funds and keeping control over what they do with them.  An example scenario would be for an employee to use the card and then submit the resulting statement and receipts to finance.  Finance would then provide the employee with the funds to pay the bill, which would go to the employee rather than the company.  If the card were to be misused, the company would just decline to make the payment to the employee.  This scenario is simply not practical for debit cards as funds are debited (almost) immediately rather than being added to a monthly bill.

A greater level of protection for purchases over £100

The card-issuing companies run their own consumer-protection schemes, typically known as chargeback schemes.  These essentially act as mediators in disputes between cardholders and merchants and, in certain circumstances, can force merchants to refund payments made by cardholders.  If, however, you have a credit card and make a purchase to the value of between £100 and £30,000, then you are also covered by Section 75 of the Consumer Credit Act 1974.  Basically this act means that the lender (credit-card issuer) can be held “jointly and severally liable” with the supplier “in respect of a misrepresentation or breach of contract”.  In other words, if, for example, the seller goes out of business, you can take any issues you had with them (such as non-delivery of goods) to your credit card issuer and request that they make good the damage you have suffered.  This is a compelling argument for keeping hold of your credit card!

The Importance of Insolvency Practicioners