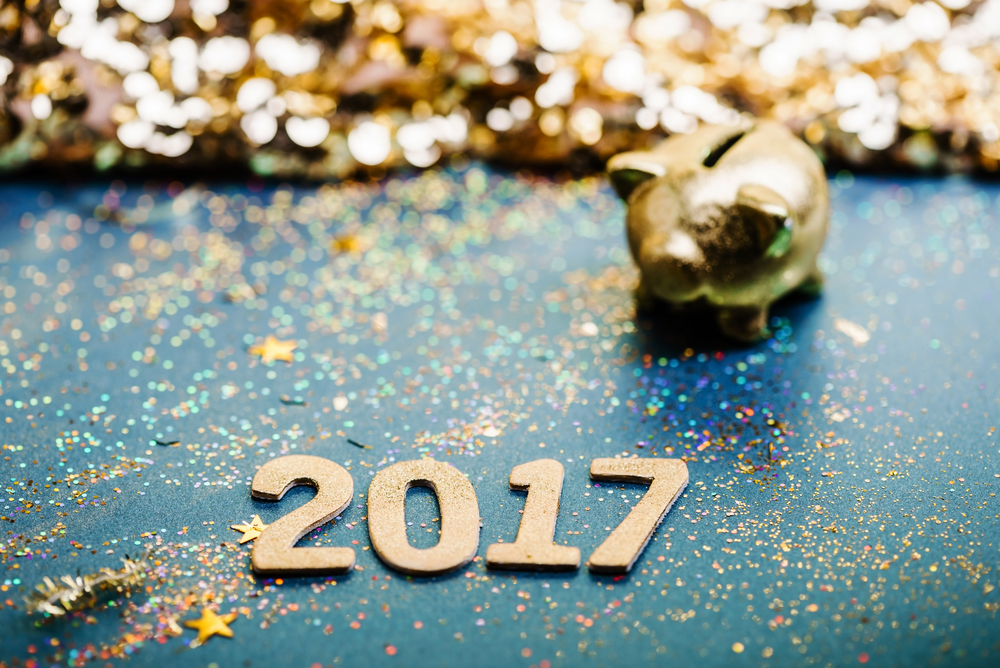 Debt has long been if not a hot political topic in the UK, then at least one which is generally on simmer.  A slew of high-profile companies running into trouble, Brexit and the long-awaited hike in interest rates has turned up the heat on the issue.  Here, therefore, is a quick overview of the key debt-related topics in the UK.

Possibly the most politically-sensitive of 2017 corporate catastrophes is the fact that both Lloyds and RBS have elected to close some of their branches.  So has Yorkshire Building Society but it didn’t receive a taxpayer-funded bailout.  While this move is understandable given that many people prefer to use the internet instead of going into a branch, the change still has the power to raise hackles given that it’s highly unlikely that many people will have forgotten that these banks were controversially handed tax money when they were in financial difficulties.  Similarly, it’s hard to imagine many tears being shed for Sports Direct, which is still in business but saw its net debt more than double from £182M to £471M.  Toys R Us might get rather more sympathy but is still set to close about a third of stores as part of a company voluntary agreement (a measure to try to stave off bankruptcy).  While it may be the struggles of larger companies which make the headlines, smaller businesses were hardly happy about the rate rises earlier this year, although the Chancellor has since taken action to mitigate them somewhat.  Behind the business headlines, there are the lives of real people trying to make ends meet and facing an uncertain future.

In years to come, Brexit may go down in history as one of the defining moments not just of this decade, but of this century.  Right now it is a period of uncertainty as individuals and businesses wait to see what the future will bring and, in particular, whether or not the UK will stay in the single market.  The Organisation for Economic Co-operation and Development has stated that Brexit has already negatively impacted the UK by causing the UK economy to slow while the rest of the EU is forecast to see growth over the next year.  Of course, as with all predictions, the proof of the pudding is in the eating, or, in other words, it remains to be seen whether or not the OECD is correct.  If it is, then the prospect of increasing financing costs, rising prices and static wages could set the stage for a debt crisis amongst both businesses and individuals.

The Monetary Policy Committee of the Bank of England is charged with keeping inflation at exactly 2%.  To allow for the fact that life happens, they are allowed to allow inflation to fluctuate within 1% of the target before they are obliged to explain themselves to the government.  When inflation drops, the MPC has the option of lowering interest rates or undertaking quantitative easing, although realistically interest rates have been so low for so long that quantitative easing has been their only meaningful option.  When inflation rises, however, the MPC has very little option other than to raise interest rates, even though this increases the cost of financing both mortgages and consumer debt, such as loans and credit cards.  While a rise from 0.25% to 0.5% may seem insignificant on paper, the fact is that it can make a substantial difference to large loans such as mortgages and can also have a significant impact on the finances of people who are already “just about managing”.  The prospect of future interest-rate rises in 2018 may go down well with those who can afford to save, but could be very bad news for borrowers.