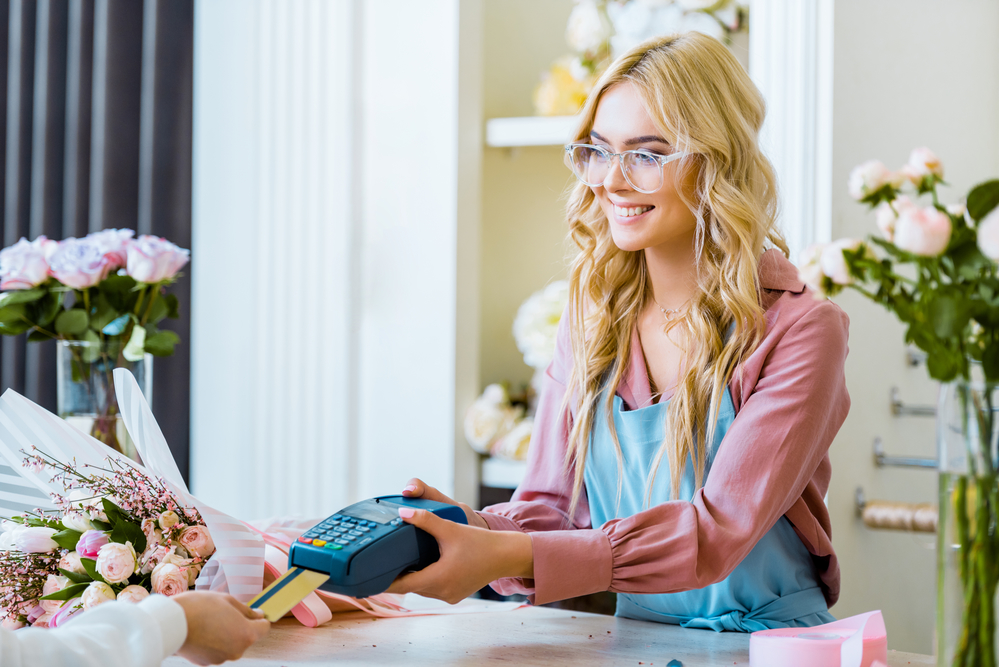 Are we now storing up trouble with credit?

By Sheryl Armer22nd February 2019No Comments

Never borrowing (or lending) money might sound good in theory, but in the real world borrowing and lending is a part of life, whether that’s paying your friend back for the taxi you shared but they paid or taking out a mortgage to buy a home.  What’s more, borrowers can now access credit from a much more diverse range of sources than the long-established “bank of mum and dad” and the mainstream financial services industry.  On one end of the scale, there are credit unions and peer-to-peer lending platforms, at the other there are the infamous payday loan companies (minus Wonga) and sitting somewhere in between these, there are the retail lenders.

A brief history of retail credit

According to the Oxford English Dictionary, the phrase “on tick” (meaning “on credit) dates back to the mid-17th century, which is a clear indication that the idea of getting credit from a retailer is really nothing particularly new.  What is very new (in historical terms) is the concept of retailers treating credit not just as a fact of life of doing business, but as an extension to their core business model and a potentially lucrative business stream.  This change has been made possible by the fact that payment infrastructure has now matured to the point where retailers can partner with commercial lenders (or even become commercial lenders themselves) and offer store-branded (or jointly-branded) credit products when customers are literally at the till and process applications at a speed which the average shopper finds acceptable.  This offers significant benefits to the store and can be beneficial to the customer (for example if the store card gives them access to special promotions) but there can be a sting in the tail.

Being able to access credit in store can encourage customers to make extra purchases, thus increasing the retailer’s profits.  This may be good news for company shareholders but is not necessarily so good for the customer’s bank balance, especially if the store charges interest on the credit.

The cost of credit

Obviously, it’s up to each retailer to decide how much they will charge for giving credit and it is always possible that might offer low-cost credit, however it is also possible for retailers to set the interest rates for their store cards to reflect the sort of interest rates charged by lenders who offer standard credit cards.  This is not necessarily particularly surprising, given that so-called “store cards” may actually be credit cards, which work at any retailer (even their direct competitors).  Again, this may be good news for the retailer’s bottom line, but it increases the cost of the items purchased in a way which might not necessarily be easy for customers to understand, especially since credit cards offer a degree of flexibility with repayments, with the result that how much you ultimately end up paying for an item is linked to the speed with which you pay off the balance on your store card.

Retailers obviously keep track of what is sold (or not) in their stores, but they can only do this at a general level unless a customer actively allows them to track their purchases, hence the popularity of loyalty cards.  In very blunt terms, a loyalty card is an agreement between a retailer and a cardholder that the cardholder will allow the retailer to track their in-store purchases on an individual level in return for receiving certain benefits such as “reward points” which they can redeem against purchases.  Retailer-issued credit cards, however, take this a step further by allowing retailers to see what purchases you make at other stores.

Why Are Insolvencies So High?