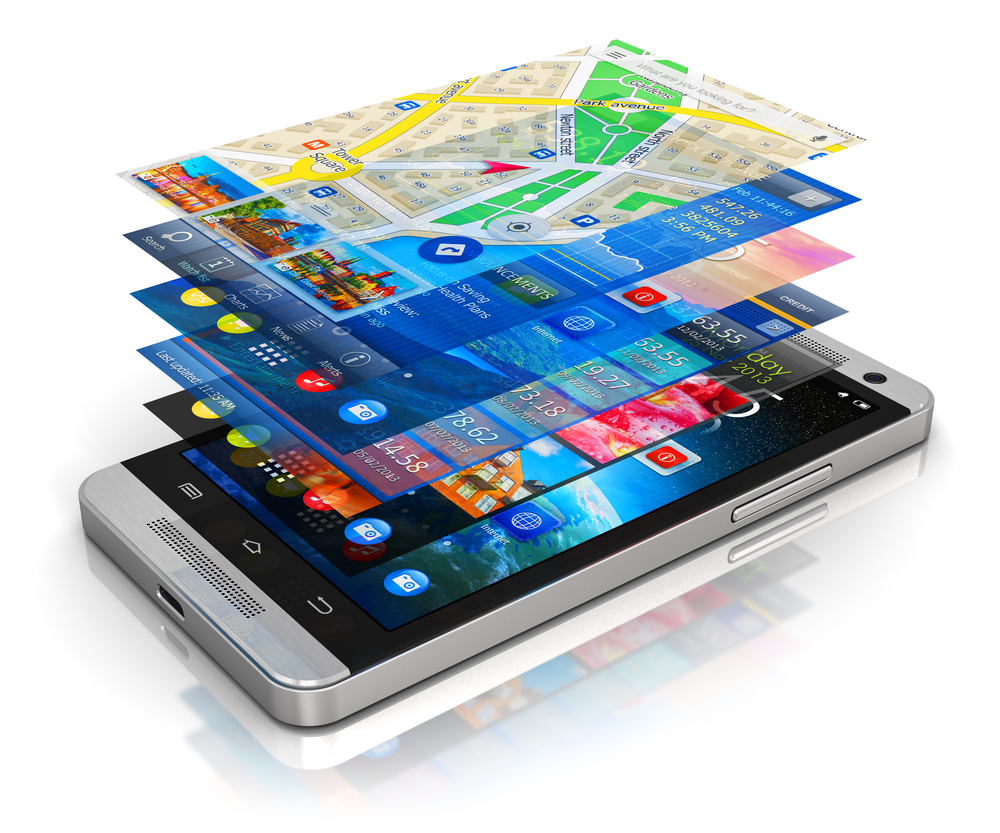 Do money-management apps solve problems or create them?

By Sheryl Armer1st March 2019No Comments

Back in the days when the world ran on cash, making a purchase required a number of steps, starting with ensuring that you actually had the cash on you (and potentially having to go to a bank to get it, or at least to an ATM) and often ending with you double-checking the change that the shop assistant had already checked, just to be on the safe side.  Obviously, all of the above took time and hence made it easier for queues to build up.  It is therefore entirely understandable that retailers were happy to adopt new payment methods which made life quicker and simpler for all concerned.  The problem is that as it has become quicker and simpler to make payments it has also become quicker and simpler for people to overspend, a problem with money-management apps aim to solve, but are they doing more harm than good?

The case against money-management apps

In spite of their name, money-management apps don’t actually teach users a great deal (if anything) about managing their money.  Instead, they tend to focus on the mechanics of finance, such as showing users where they are spending their money and possibly alerting them when they are going over pre-set limits.  This can have its uses, up to a point, but it really is nothing more than the average person could do themselves if they felt so inclined.  Money-management apps don’t actually educate users to take a holistic approach to their finances and to see how setting an effective budget could help them to strike a meaningful balance between enjoying life in the present and preparing for whatever the future might bring.  They do, however, require access to the user’s personal data, or at least their financial data, which, of course, does have a value.  Even though GDPR does, in theory at least, give EU residents a substantial degree of protection over how their data is used, in practice, the question of how much attention people, (especially young adults) will actually give to the details of how their data will be used is a very open one indeed.  It also remains to be seen to what extent, if any, the EU will be able to enforce GDPR compliance with companies which are based outside of its borders.

The case for money-management apps

Over recent years, the payment-services industry has made it easier and easier to spend money so effortlessly that you can literally almost forget that you are doing so.  Contactless and one-click shopping are possibly the ultimate examples of this in the real world and the online world respectively.  Therefore, even if all money-management apps do is actually make people aware of the fact that they are spending money, preferably at the time they are spending it, or at least as soon as possible thereafter, then these apps are performing a useful function.  Hopefully, the very act of raising awareness that people are spending money will encourage them to think more carefully about managing their finances and help to set them on the path to a healthy financial future.  While the sharing of financial data is a concern, it is not necessarily a problem in and of itself and hence not an argument against all money-management apps, although it is definitely an argument for the need to make people aware of the importance of ensuring that they do actually know who is using their data and for what exact purpose.  It is also an argument for ensuring that there is at least some degree of oversight for these apps, whether that be from the major tech companies (namely Google and Apple) or by government-backed regulators.

Are we now storing up trouble with credit?