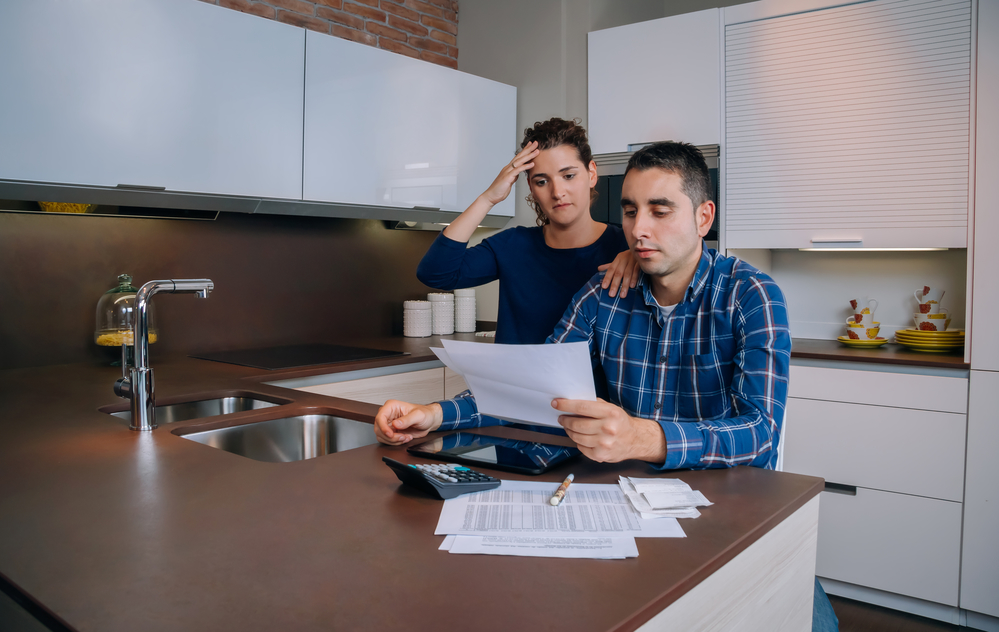 Why Are Insolvencies So High?

By Sheryl Armer15th February 2019No Comments

Recent figures from the Insolvency Service show a record high in the number of personal insolvencies in England and Wales with a particularly steep rise in the number of Individual Voluntary Arrangements (IVAs), which are a variation on the traditional bankruptcy process in that they can allow the insolvent individual to retain ownership of assets such as their home.  This rise in personal insolvencies cannot be held to be good news by any standards and, of course, raises the question of what is fuelling this trend.  Here are some possibilities.

While Brexit itself, obviously, has not happened yet, there has been no shortage of media stories about the fact that the prospect of it is already having an impact on business, with companies reviewing where they stand with regards to the UK.  Even though the current impact of this may be difficult to quantify, it has to be listed as an obvious potential cause.  Similarly, uncertainty over employment prospects may have encouraged the public in general to pull back on their spending and to hold off on any non-essential purchases.  This, of course, could have a detrimental effect on a number of industry niches from leisure and hospitality to retail to trades and hence have a negative impact on the personal finances of people involved in these areas.

Loss of employment through company failures

Recent years have seen the collapse of a number of large and high-profile companies including Carillion and BHS.  Not only did this have a negative impact on people directly employed by these companies but also on suppliers and contractors, especially those who might have paid upfront for equipment and/or supplies only to find themselves out of work and out of pocket.

The rise in interest rates

While the Bank of England only made a very small adjustment to interest rates, the fact remains that when a person is living on the edge (or very close to it), then a very small change might be all that is needed to force them over it.  In this context, it’s also worth highlighting that we are not only living in a post-Mortgage Market Review environment, but also in an environment where some local housing markets are clearly stagnating.  Both of these factors could make it more of a challenge for people either to remortgage or to sell their home on their own terms and move on.

Debt-management charities do exist but they do not necessarily have the resources to advertise their services widely in the same way as commercial debt-management companies do.  This means that customers may only find these non-profits if they actively go searching for them, whereas commercial debt-management companies not only do their level best to make themselves visible in general, but may proactively reach out to people whom they consider to be potential “hot leads”.  This has led to concerns that IVAs are being mis-sold to people for whom they are not the best choice.

Greater awareness of insolvency and less stigma around it

Even though bankruptcy has been around for literally centuries and IVAs have been around since 1986, there has long been a social stigma attached to becoming personally insolvent.  This, however, appears to have been easing over recent years, possibly (and if so arguably rather ironically), due to the large number of corporate insolvencies bringing about both greater awareness of the issue and greater acceptance of it.  Recent years have also seen various celebrities run into financial difficulties (Katie Price being a case in point), which again could have helped to drive both awareness and acceptance of insolvency and, by extension, those who are personally insolvent.

If you would like a no obligation chat about your personal finances please get in touch.

5 Excuses For Not Setting A Financial Budget