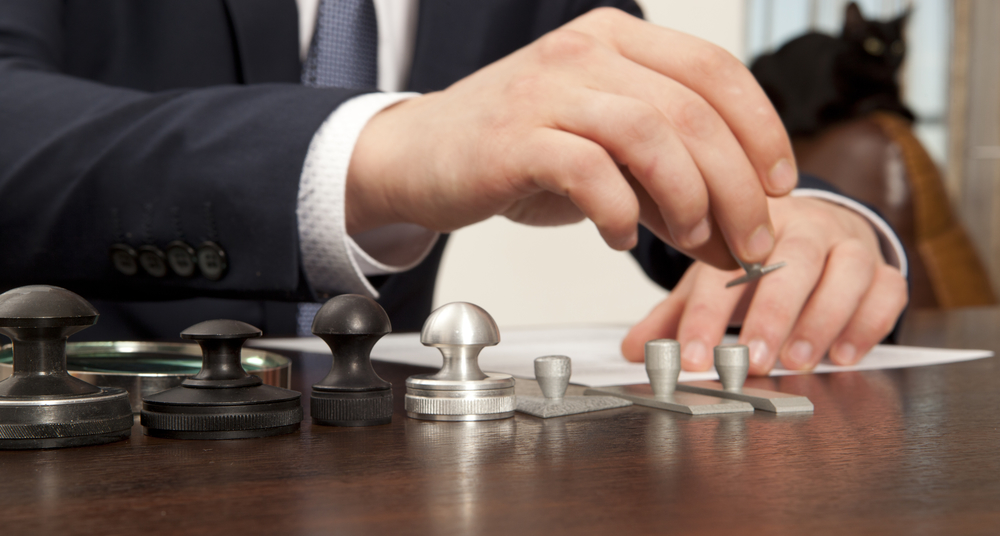 Will The Chancellor Tackle Debt?

By Sheryl Armer29th October 2018No Comments

While it’s understandable that media outlets reported extensively on the demise of Wonga, there’s definitely a case for arguing that the publicity surrounding its administration was, not to put too fine a point on the matter, way out of all proportion to the number of people impacted by its activities.  Government debt, however, is often referred to as “public debt” for a reason, it impacts us all.  With the all-new Autumn Budget due today, it is entirely possible that both the media and the public will shift their attention to the issue of public debt and whether or not the chancellor will take (further) steps to curb it.  Here are the arguments for and against the move.

The argument in favour of tackling public debt

There are two, huge arguments in favour of tackling public debt in the forthcoming budget.  The first is that the chancellor has committed to eliminating public debt by the mid-2020s, while this is, of course, some years away (and the Conservatives may not even be in power then), the fact still remains that if his goal is to remain achievable, let alone credible, he needs to keep making inroads into public debt so that it follows a continual downward trend, there may admittedly possibly be occasional upward curves, but these should be the exception rather than the rule.

The second is, of course, Brexit, in whatever form it takes.  Brexit is entirely uncharted territory and the reality is that, as such, nobody really knows what effect it will have on the UK economy.  Optimists see a land of milk and honey, free from EU rules.  Pessimist see a desolate wasteland spent in the shadow of larger, united, neighbours.  If optimists are right, the UK would see its economy grow, in which case tax revenues would increase and it would be easier to pay back debt.  If pessimists are right, the UK economy would shrink, possibly drastically, in which case tax revenues would decrease, making it more difficult to pay back debt.  As the old saying goes, hope for the best but prepare for the worst, hence make inroads into public debt now while the economic sun is still fairly bright, rather than waiting to see what Brexit will bring.

The case against tackling public debt

In order to make it into the future, people have to be able to get through the present and this means that, as a minimum, they need to be able to put a roof over their heads and have access to basic necessities such as food and clothing.  Right now, even the government has acknowledged that the UK housing market, both purchase and rental, has serious issues and while it has taken steps to address these, it remains to be seen what longer-term effect these steps will have.  The roll-out of Universal Credit has been beset with problems and hence criticism and the government has already been ordered to pay compensation to disabled people who had their income reduced due to the switch and this money will have to come from somewhere.  Even if the amount of money in question is only a small amount in the context of the budget as a whole, it should arguably act as a red flag to the government to be prepared for future legal challenges and the potential consequences thereof.  It should also act as a red flag regarding austerity as a whole and the fact that the government is walking a very fine line between the need to reduce the public debt and the need to ensure that people, particularly vulnerable people, can come in the mean time.

Business security is about more than just alarm systems