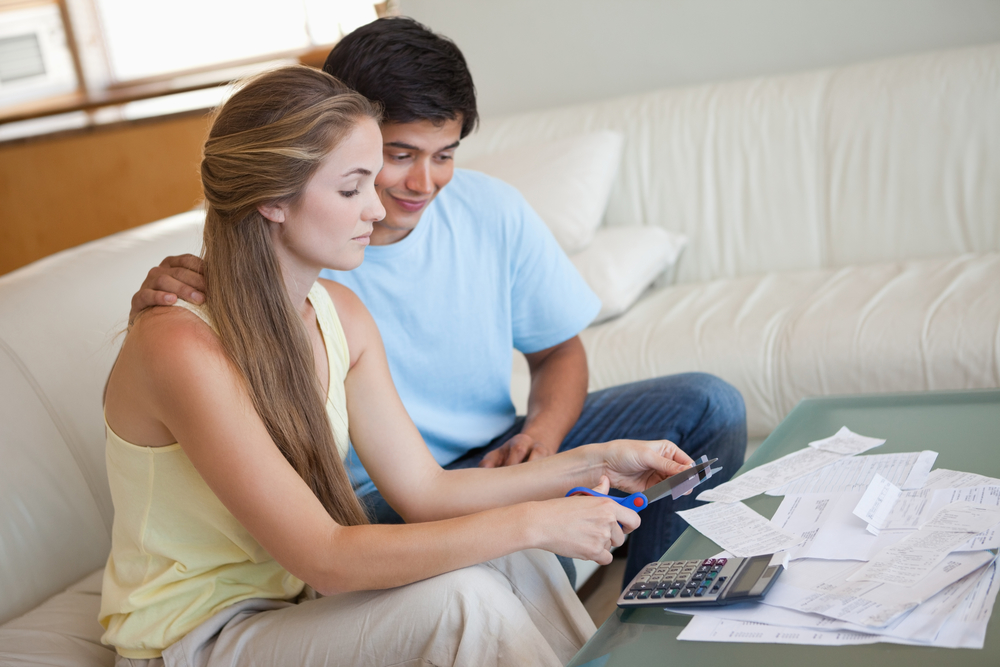 By Sheryl Armer29th October 2018No Comments

Debt is sometimes a pretty-much unavoidable fact of life.  It would be nice, for example, if we could all afford to buy houses out of cash savings, but for many people mortgages are the only feasible way of owning a home.  While “good” debt may have a purpose, it can still be an advantage to be rid of it and “bad” debt (such as credit card debt) is generally something which should be dealt with as quickly as possible.  So why do people keep carrying debt?  Here are 3 common debt excuses – busted.

I don’t have any spare money

In fairness, this may seem to be true, in some cases it may actually be true, but ironically the tighter your budget is now, the more important it is to deal with debt.  Here’s why, debt often becomes cheaper the less of it you have.  Take credit card debt, say you maxed out a credit card and now you’re making the minimum payment each month to pay it off.  Chances are most of your payment is actually going on the interest on the debt rather than paying off the debt itself.  If you pay extra, more of your repayment will go on reducing the debt – and that means less interest the following month.  So if you don’t seem to have any spare money, start by taking a long, hard look at your finances and accounting for, literally, every penny you spend to see if there’s any way at all you can eke out a little money to put towards your debts.  If there really isn’t, then you need to look at ways of making extra money.  It may not seem a lot, but it can make a huge difference.

They are different from their friends.  They’re your children and, clichéd as this may sound, quality time is the best gift you can ever give them.  The memories you make will be with them for a whole lot longer than the latest must-have toy all their friends have.  If you still need convincing, remember that children learn from their parents and they take those lessons with them into adulthood.  Sensible money-management is one of the most important skills anyone can have in the modern world and parents need to set the example they want their children to follow.  If you teach your children how to tell the difference between essentials and desirables and how to resist the temptation to pay for the latter on credit, you’ll be setting them on the best financial path for adult life.  You may also be sparing them the burden of having to work out how to look after you financially in later years when they are working adults and you would like (or need) to retire.

When X happens then…

This one comes up all the time in all kinds of contexts.  When Christmas is over then I’ll take out a gym membership.  When the children are at school then I’ll start studying again.  When I get a pay rise, then I’ll start paying off my debts.  In fairness, in some cases, waiting does make sense, but in many others it’s just a way to put off dealing with a problem you’d rather ignore.  In the case of debt the golden rule is “take action now”.  The longer you leave a debt, the more interest will be added to it.

If you need help or would like to talk to someone about any financial issues you have, please don’t hesitate to get in touch.

Will The Chancellor Tackle Debt?