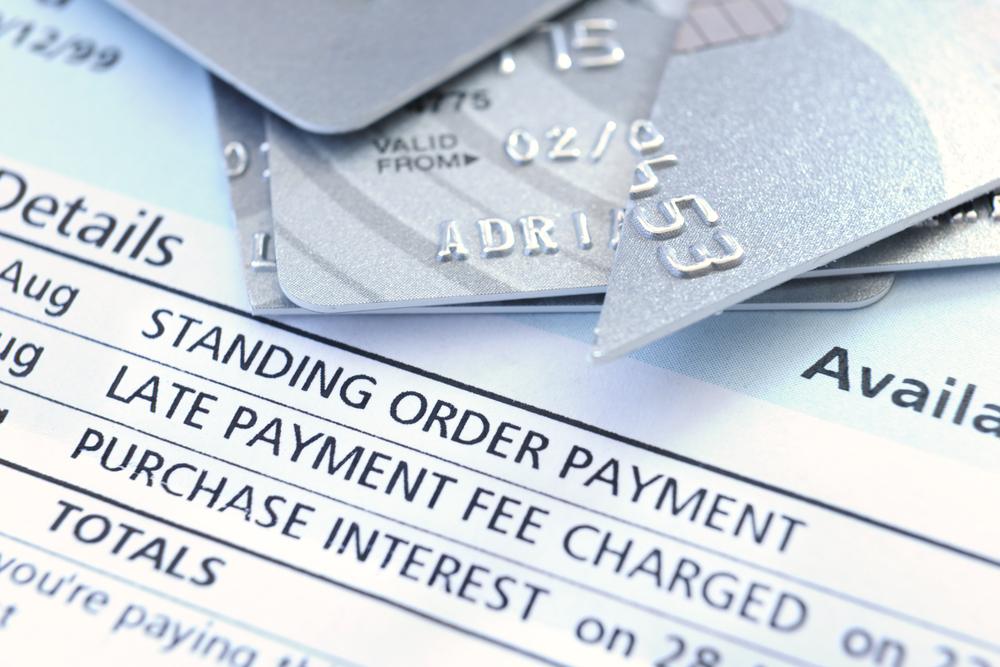 Where Now For Penalty Charges?

By Sheryl Armer25th February 2022No Comments

Penalty charges, by their very nature, are unlikely ever to be popular.  They should, however, be transparent and fair.  When they are not, regulators and/or the law can step in.  It is, however, important to remember that neither regulators nor the law will be in a customer’s favour on every occasion.

The basics of penalty charges

In a financial context, a financial institution may apply a charge any time you breach the conditions of your agreement with them.  Typical examples of this might include exceeding your credit/overdraft limit, failing to make a payment, paying late and/or paying less.  Additionally, they may charge you interest at a higher rate.

If they do, then the fees and/or interest charged must reflect the inconvenience to the financial institution.  They must not be used as a source of profit.

A history of penalty charges in the UK

Arguably the first significant move to rein in penalty charges came in 2006.  The Office of Fair Trading ruled that credit card issuers were charging excessive penalty fees.  It effectively capped them at £12.  In 2019, the Financial Conduct Authority clamped down on excessive overdraft fees.

More recently, the FCA clamped down on the fees charged by the buy-now-pay-later sector.  This case was, however, very unusual for two reasons.  Firstly, the charges were clearly levied as a result of faulty processes on the lenders’ side.

When customers bought a product and then returned it for a refund, the BNPL lenders failed to recognise this promptly.  As a result, they assumed that the customer had failed to pay, whereas, in reality, the customer had nothing to pay.  Secondly, the BNPL sector is, currently, officially unregulated.  This meant that the FCA had to rely on consumer law to bring its action.

This last point is particularly worth noting as it may become more significant over the coming years.  Technology often moves a lot faster than the law, particularly where the internet is concerned.  It may therefore become increasingly common for financial companies to operate outside the FCA’s remit until they become established enough for the FCA to take an interest.

Claiming a refund from BNPL lenders

Klarna never charged late fees and hence wasn’t involved in the FCA’s action.  If, however, you were charged late fees by Clearpay, Laybuy or Openpay and you believe they were unfair, then you should contact them directly.

The best way to deal with penalty charges is to avoid getting them in the first place.  For some people, this may mean setting up direct debits (or standing orders) wherever possible to ensure payments are made automatically.  For others, it may mean avoiding direct debits and making payments manually when funds are available.

If you are not happy with the response you received, you can ask for the matter to be escalated or to make a formal complaint.  Keep in mind that this is not necessarily going to result in you being transferred to a more senior member of staff.  In fact, it’s more likely going to result in you being asked to contact them in writing, especially if you say you want to complain.

If you initially ask for an escalation but are not happy with the response, you can always convert your escalation into a formal complaint.  If your complaint is not resolved in your favour, you can then raise it with the Financial Ombudsman (FO).  You cannot, however, go straight to the FO without giving your financial institution a chance to resolve the issue itself first.

If you’re concerned about making payments and would like a free consultation, please get in touch.

It Must Be Love