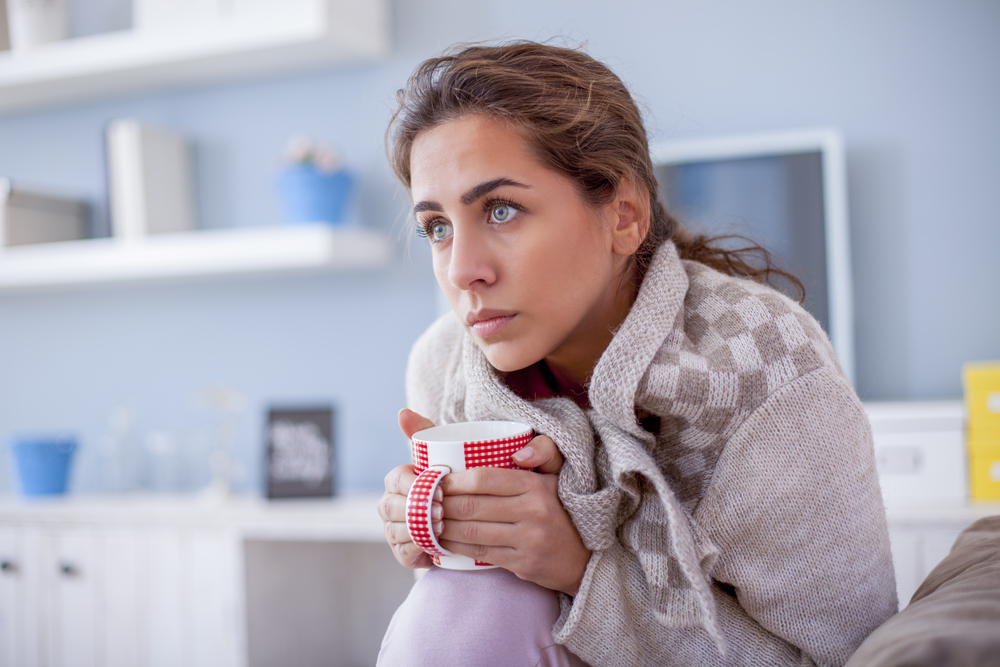 What the budget means for people and business in debt

By Sheryl Armer14th March 2020No Comments

If last year’s budget was the “Brexit budget”, this year’s budget may go down in history as the “Coronavirus budget”.  That said, the measures to lessen the impact of the Coronavirus may also turn out to be good news for those on low incomes and for both people and businesses with debt.

Technically, this was a decision taken by the Monetary Policy Committee of the Bank of England rather than part of the budget delivered by Chancellor Rishi Sunak, but it’s still big news for anyone in debt.  The BoE took the decision at an emergency meeting and said that it wanted to  “help to support business and consumer confidence at a difficult time, to bolster the cash flows of businesses and households, and to reduce the cost, and to improve the availability of finance”.

At present, it’s unclear what the BoE’s move is going to mean in practice, especially since its impact will depend on various factors, not least of which being the length and impact of the Coronavirus.  In the short term, anyone with a credit product which tracks the BoE’s base rate should find themselves making lower repayments.  It’s unclear when the lower rate will feed through to people taking out new credit products.

It does, however, have to be said that the BoE’s news may not be entirely good even for those with debts.  If the result of this rate cut is that the pound sterling weakens against other currencies, then inflation could be pushed up, thus making life more expensive for everyone.  This, of course, would have the most severe impact on those with the least money.

There are funds available to help people self-isolate

Possibly the headline news is that both statutory sick pay and employment and support allowance (ESA) can now be claimed from day one rather than day four and day eight respectively if people have been advised to self-isolate to contain the Coronavirus.

The threshold for national insurance is raised

There really wasn’t all that much in the way of changes to personal taxation in this budget.  The only big announcement was that the tax threshold for National Insurance Contributions will rise from £8,632 per annum to £9,500 per annum.  That works out at about £166 per week and £183 per week respectively.  According to independent economists at the Institute for Fiscal Studies (IFS), this will take about 500,000 people out of the NI system.

Again, however, this is somewhat mixed news.  On the one hand, it will mean that eligible people receive a welcome pay rise, on the other hand, it could make it harder for them to access contribution-based benefits in the present and the state pension in the future.

Speaking of benefits, there were some increases to some working-age benefits as well as to the new state pension, but these were already announced as was the increase to the National Living Wage.

In what has become something of a tradition, fuel duty has been frozen, as has the duty on spirits, beer, cider and wine with tobacco going up by 2% above RPI.  VAT on sanitary products and e-publications is to be scrapped.

How much debt is hanging over your head?