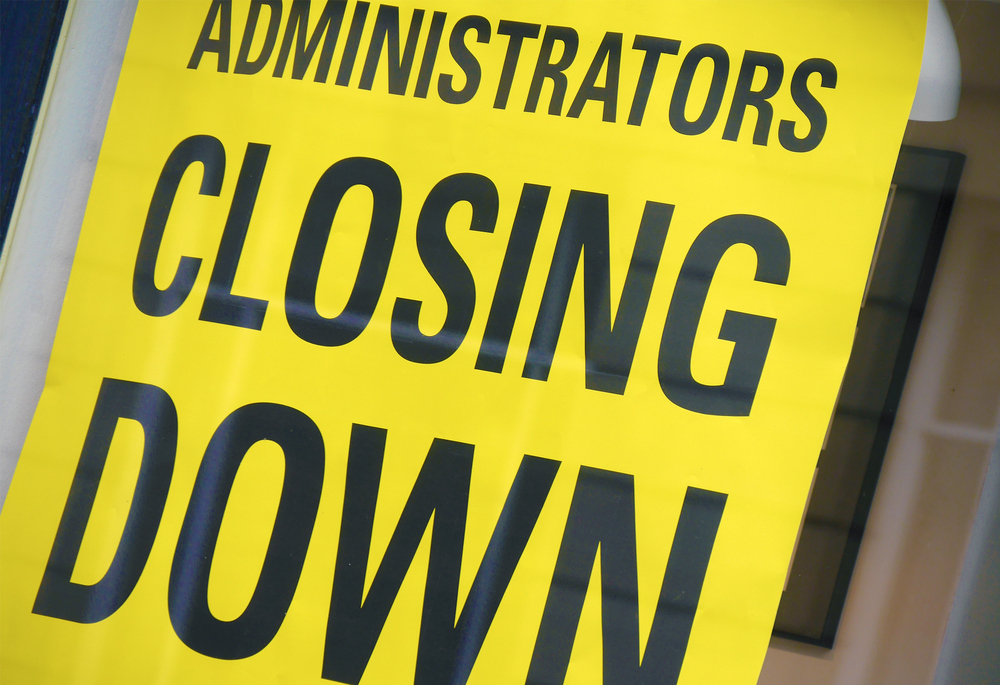 What does going into administration mean?

By Sheryl Armer5th January 2019No Comments

We’ve also seen recent headlines of large companies going in “Administration” but what exactly does it mean?

Company directors are legally forbidden from allowing a company to continue to trade when they know it is insolvent.  They do not, however, necessarily, have to wind up the company immediately and declare it failed.  Instead they can apply to a court to go into administration, which basically means that a licensed insolvency Practitioner (IPs) will take over the running of the company and see if there is any possibility of returning it to health or selling it on, or if the company has to be wound up.

Administration has to have an end in sight (literally and figuratively)

The aim of administration can be bluntly summarised as “cure, sell or kill”, in that order of preference if not necessarily likelihood.  IPs cannot keep companies on financial life support indefinitely and they certainly cannot keep companies trading at a loss so that their creditors end up even worse off than they were before.  There are hence four common ways to end a period of administration.

A return to financial health

Sometimes stories do have a happy ending and sometimes administrators can rescue companies and bring them back to health so they can pay their creditors in full and live happily ever after.  It doesn’t always happen but it can.

A CVA for businesses is analogous to an Individual Voluntary Arrangement for private individuals.  Essentially, if a company has run into difficulty either through no fault of its own (such as being owed money by another company which has entered liquidation) or through issues which can be addressed, but is fundamentally a viable concern, it may be able to work with its creditors to reach a payment agreement which keeps everyone reasonably happy, or if not everyone, at least 75% of creditors by value, which is the minimum level of agreement necessary to allow a CVA to be formally approved.  The incentive to company directors is obvious, they not only keep their company going, but they take back control of it.  The incentive to creditors twofold.  First of all they avoid the potential bad publicity of having been seen to have forced a company into administration (which can be a major issue, especially in these days of social media).  Secondly, they may end up getting more money than they would if the company were simply wound up or even if it entered into a pre-pack administration.

Like inheritance tax, pre-pack administration is somewhat controversial but apparently here to stay for the foreseeable future.  In a pre-pack administration, the IP “packs up” the “good”, i.e. viable parts of a business and sells them on, before winding up the “bad” parts.  The reason this is somewhat controversial is that is is perfectly legal for the existing company directors to set up a new company, buy the assets from the existing company, and then start trading again largely as before except without the debt.  There are, however, a couple of caveats to this.  First of all, the assets must be sold at a fair value, so creditors should expect to be paid as much as they would have been paid had the company just been wound up.  Secondly, the sale must be made on the open market, so, in principle, the company directors could find their company’s assets being sold to a competitor whether they like it or not.  Of course, this rather depends on what the company’s assets are.  In other words, you can sell tangible assets and intellectual property but you cannot sell people and therefore if a company’s main assets are its staff, then it is not possible to monetise them to satisfy creditors or to force them to go and work for a new employer if they do not wish to do so.

The company is wound up

The company reaches the end of the road and is terminated.  Its assets are sold to pay creditors (as far as possible).

Don’t be tempted by unlawful ways out of financial difficulty