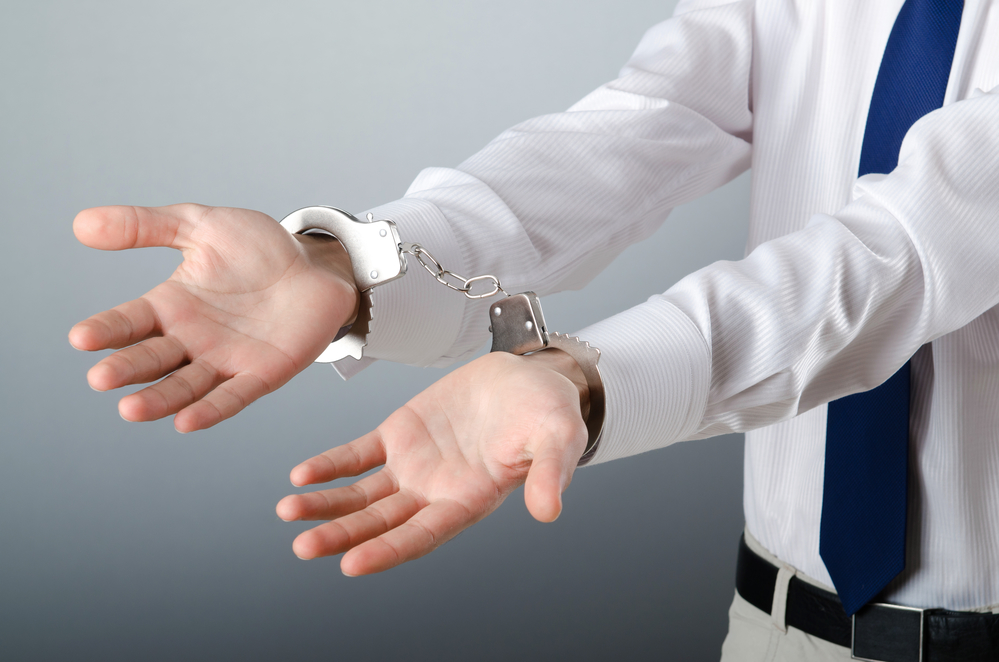 Don’t be tempted by unlawful ways out of financial difficulty

By Sheryl Armer15th December 2018No Comments

There are countless stories about people resorting to crime to resolve their financial difficulties, right now, possibly the most famous example of this is Breaking Bad.  Some of these stories can make for great entertainment, but in the real world, leaving ethics aside, the most obvious problem with crime is the risk of getting caught and the consequences to which it could lead.  The less obvious problem with crime is that it can be worryingly easy to find yourself sliding into it without necessarily quite realising what you are doing, especially if you are preoccupied with financial concerns.  Here are three possible areas of criminal activity to which individuals and small businesses might be vulnerable.

Tax evasion isn’t just about funnelling millions offshore in questionable schemes which might, or might not, be legal.  There are all kinds of other activities which can be carried out on a lower scale, but which are still tax evasion and while these may be subject to less severe penalties if they are discovered (or they may not), you can still expect penalties to be applied.  Essentially if you are under-declaring the extent of your business activities to HMRC in any way shape or form then you’re almost certainly committing tax evasion and the best you can hope for, if you get caught (which is entirely possible) is that you can convince HMRC that it was error rather than malice and be allowed to pay what you are due without any further penalty being applied.

There are basically two ways you can wind up being involved in money laundering.  One is by deliberately choosing to become involved in it (which includes turning a blind eye to it going on) and the other is by being duped into going along with it.  Both are, obviously, to be avoided.  The financial services industry uses the term “know your customer” as the defining principle of combating illegal activity and this is can also be applied to the world of business as a whole.  While it may be a bit harsh to say “ignorance is no excuse”, it is fair to say that the law, as a whole, expects individuals to act in a reasonable manner, which includes applying basic common sense to any given situation.  In other words, whether or not you can claim ignorance as a defence is likely to depend greatly on whether or not the law thinks that you were wilfully ignorant or that you were genuinely duped.

For this you can also read “allowing stolen goods to be fenced on your premises”, in fact, you can also read “allowing any kind of criminal activity to be undertaken on your premises”.  In practical terms, as before, it is highly risky to rely on “I didn’t know” as a defence if it’s clear that you could have and would have known, if you’d just applied some basic observational skills and asked some common-sense questions.  Obviously, if you have unwittingly been harbouring a criminal mastermind on your payroll and have been sincerely misled by them, then you may get some more sympathy (although it would be better not to have to rely on this).  If you do find yourself tempted to go down this route, then feel free to take some time out to remember that not only do you have to turn a blind eye to what is going on, but you have to rely on everyone else in the vicinity either turning a blind eye or genuinely not noticing.  All it takes is one person to spot something unusual and you could be in a whole world of pain…

What does “winding up” mean?