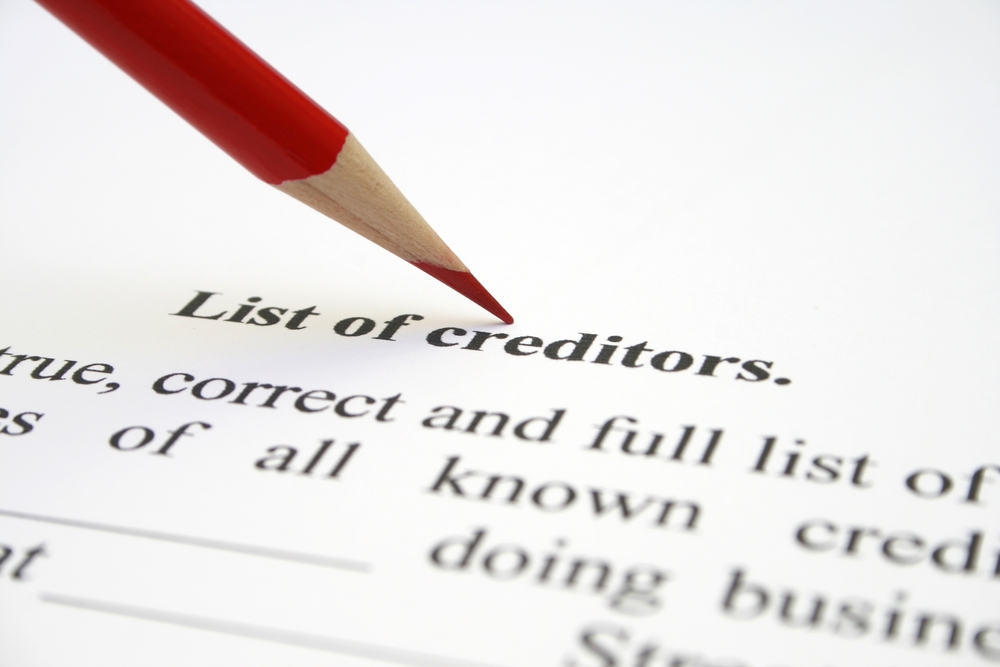 By Sheryl Armer20th March 2021No Comments

Company Voluntary Arrangements are essentially a “light-touch” form of business insolvency. They were introduced in 1986 and have been in regular use ever since. Currently, they are back in the spotlight as businesses of all sizes try to find a path forward. Here is what you need to know about them.

The basics of CVAs

A company can propose a CVA to anyone at any time. It is, however, entirely up to its creditors whether or not they accept its terms. A company needs to secure the agreement of at least 75% of its unsecured creditors (by value). Technically, secured creditors may be left out of the consultation. In practice, it is generally advisable to include them. Politeness costs nothing.

If a CVA is implemented, the business and all creditors are bound by its terms. Assuming the business makes good on its commitment, the only way for a CVA to be overturned is by a court challenge. CVAs are overseen by the Official Receiver. The OR, however, tends to stop at general supervision of the proceedings. They do not usually get involved with the running of the business.

When implemented correctly, CVAs can be a win for both struggling companies and their creditors. The former get breathing space to address their issues. The latter get more than they would have done had the company been forced into administration. When implemented incorrectly, however, CVAs can lead to major issues.

CVAs in the news

A quick glance through the business news headlines brings up plenty of articles on CVAs. Many of these are related to brand-name companies which have either used or tried to use a CVA as a path out of their difficulties. These names include Caffe Nero, Leon, Moss Bros, LK Bennett, New Look, Monsoon and Ann Summers.

In most cases, the use of the CVA has been, at the very least, uncontroversial. At the end of the day, creditors have to be realistic about the impact of the lockdowns and other restrictions. In the cases of Monsoon and Caffe Nero, however, the CVA provoked fury amongst creditors who felt they had lost out. This led to legal challenges which are still ongoing.

This difference highlights what is possibly the most important point about a CVA. It has to be fair. A fair CVA will not necessarily make creditors happy. It is, however, far less likely to infuriate them and cause them to take the matter to court. What’s more, if the matter does end up in court, then the business has a far better chance of defending its case.

The practicalities of CVAs

Although CVAs are a very mild form of insolvency, they are still a form of insolvency. This means that business owners should think seriously before they decide whether or not a CVA is the right approach for them. As a rule of thumb, CVAs are likely to be best suited to companies which are in temporary difficulties for reasons which can be remedied.

If a company is trading reasonably well, creditors may be very reluctant to be bound to the terms of a CVA. They may, however, be prepared to come to alternative arrangements such as more favourable credit terms.

If, by contrast, a company is clearly weak, then stronger measures could be required such as regular administration or pre-pack administration. In the very worst cases, it might be best (and least stressful) just to wind down a company or at least make it dormant for the time being. These are, however, relatively severe measures and may be far more than is required for a lot of SMEs.