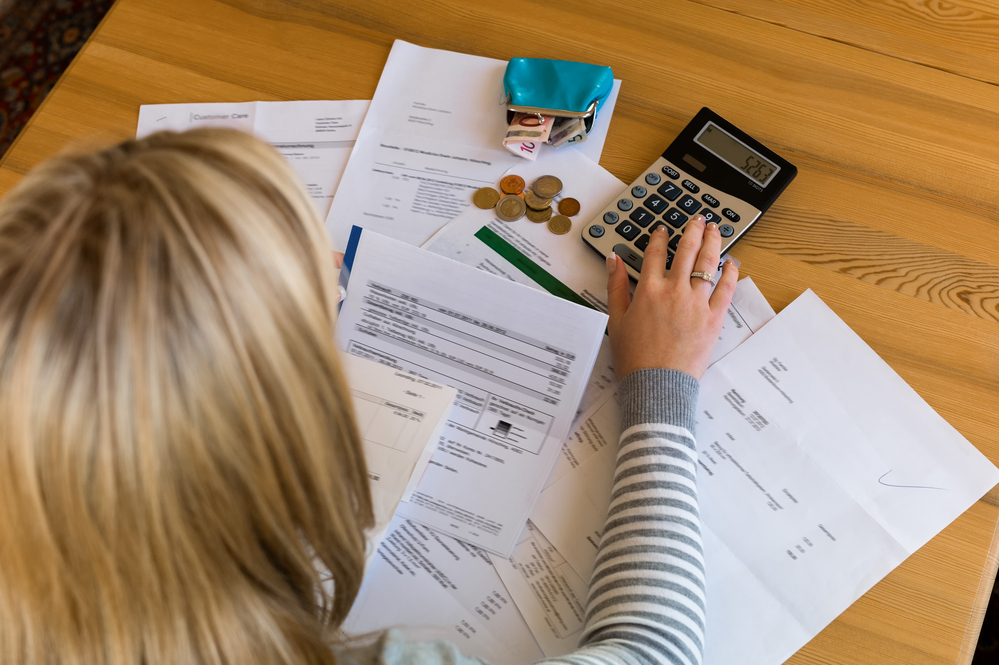 Get Ready For Repayment Hikes

By Sheryl Armer28th March 2021No Comments

Currently, interest rates are only a whisker above zero. This means that variable-interest-rate debts such as credit cards should be at close to maximum affordability. Barclaycard, however, has decided to increase its minimum repayments. Here’s a quick guide to what this means.

The old rules versus the new rules

Up until 25th January, borrowers paid the highest of:

Since 26th January, borrowers have been paying the highest of:

The exact amount payable is now calculated on a per-customer basis. At present, Barclaycard has advised that the new rates will not be applied to people who’ve taken a payment holiday or if they would cause a “significantly large increase” to the repayments. It is, however, unclear how long this will be the case or what Barclaycard views as a “significantly large increase”.

Why is Barclaycard doing this?

Officially, this is part of Barclaycard’s strategy for helping its customers get out of persistent debt. In fairness to Barclays, it is true that the more customers pay towards their credit card balances the quicker they will clear them. Ultimately, that means customers pay less interest on their debt. Technically, this is bad news for Barclaycard.

It is, however, also true that the less interest customers pay on a debt, the quicker they will be able to pay it off. This means that Barclaycard could have helped its customers to repay their balances more quickly by lowering its interest rates. It could even have adopted a “belt-and-braces” approach of increasing repayments and lowering interest rates.

The fact that it didn’t suggests that Barclaycard may have ulterior motives. Firstly, increasing minimum repayments will bring an immediate uplift in revenue. This will go some way to counterbalance the effect of the payment holidays. Secondly, the more customers pay to Barclaycard now, the less Barclaycard has to lose if the borrower’s circumstances change later.

This is certainly a possibility. It’s probably a safe assumption that other lenders will be watching the situation with interest. If it appears to be a success, then it is very probable that they will follow suit. If, on the other hand, Barclaycard finds itself dealing with consumer resistance, negative press and/or pressure from the regulator, they may hold off.

What does this mean in practice?

Arguably the best way to look at this news is as a signal that you need to work out what you’re going to do to clear your debt. If you really can’t afford the new repayments, then you need to contact Barclaycard and tell them so. They are obliged to show forbearance to customers in financial difficulties.

Keep in mind, however, that if you tell Barclaycard that you cannot afford to make the new repayments, they may suspend your credit card. On the one hand, this will stop you running up more debt (and more charges). On the other hand, it may have a short-term impact on your ability to make payment for goods and services, so be prepared for this.

If you are not happy with the way Barclaycard responds to you, you can raise a formal complaint with them. If this is then not resolved you can then make a complaint to the Financial Ombudsman Service. Be aware that the FOS is also, currently, experiencing a lot of pressure due to COVID19. This means that you may have a lengthy wait for a response.