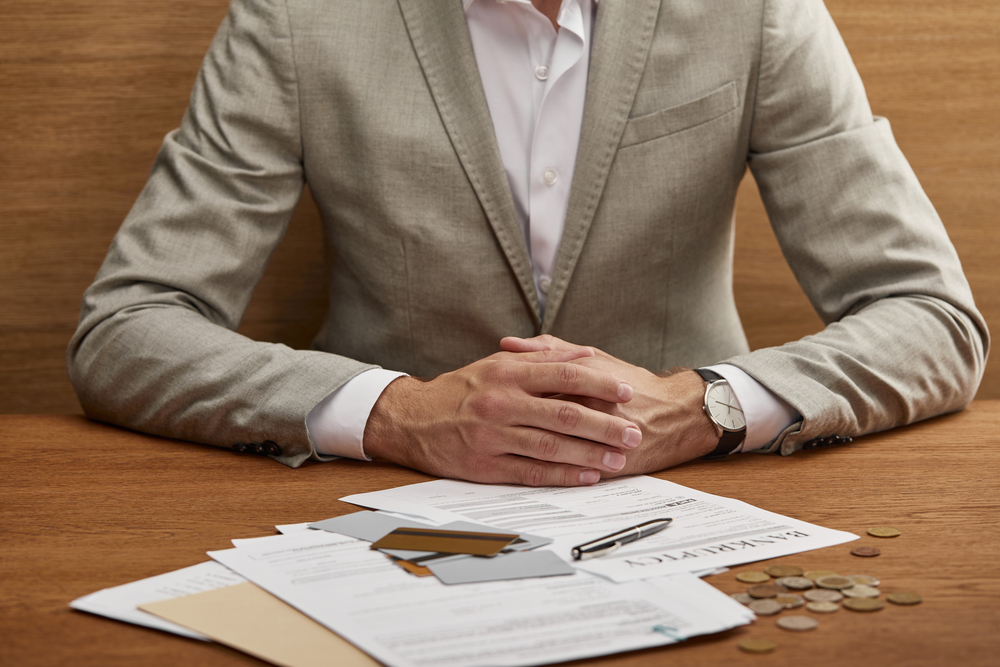 By Sheryl Armer13th September 2019No Comments

Many SMEs are in much the same position as young adults.  They haven’t necessarily made any financial mistakes (and if they have they’re probably minor ones), in fact, they may always have managed their money very responsibly, but they simply haven’t had time or opportunity to build up the sort of solid, extended credit record which would encourage mainstream lenders to trust them with loans, at least not for the sort of money they need to finance their ambitions, whatever they are.  Fortunately, there are ways of dealing with this.

Business finance does not have to mean loans

The two main alternatives to loans are crowdfunding (via sites like Kickstarter) and using venture capital.

Crowdfunding is basically the 21st-century digital equivalent of collecting money by passing around a hat for anyone to chip in.  A typical crowdfunding campaign will have a target and a range of donation options with different levels of benefits.  Benefits tend to be unique offers which are only available to donors.  For example, if a company wants money to produce a product then it may provide one or more special editions of that product to people who have provided different levels of backing.  Crowdfunding can be hugely successful, but it relies on a campaign having sufficient visibility in front of people who might be interested and so tends to work best for people who know how to generate a suitable level of exposure, such as people who already have an established social media following or, as a minimum, who have contact with social media influencers.

Venture capitalists are simply people with funds to invest in unlisted companies (i.e. companies which do not have a presence on any stock exchange).  The advantage of venture capital as compared to crowdfunding is that it is available to people who would not be able to generate the sort of social-media traction which is often required for Crowdfunding.  The potential disadvantage is that it can mean the founders/current owners giving up some degree of control over their company, or at least, submitting to a certain degree of oversight.  On the one hand, this may seem or even be frustrating, on the other hand, venture capitalists, by definition, are people with money and they tend to be people who have acquired that money by knowing their way around business.  In other words, good venture capitalists may be people who can bring fresh insight to the business and really help it to develop.

Neither crowdfunding nor venture capital is either available to nor right for everyone, hence the continued demand for traditional business loans.

Business loans are available outside of the mainstream financial services sector

Even though many businesses are started with help from family and/or friends, it can be complicated to mix personal relationships with business, at least when it comes to money.  There are, however, peer-to-peer lending portals and niche lenders, which are less concerned about headline credit scores (although they may well check them as part of their due diligence) and more concerned about a company’s overall financial standing and prospects.  For example, they may look not just at their profit but at their income and its direction of travel, their invoices (paid and outstanding) and any assets they may own, both tangible and intangible (such as intellectual property).  They are also more likely to be able and willing to assess more modern types of assets, such as a website which ranks highly for appropriate keywords and an engaged (if not extensive) social-media following.  In short, these “alternative finance” lenders are often far and away the best options for SMEs with bad credit ratings but great business prospects.

Do you have a money block?