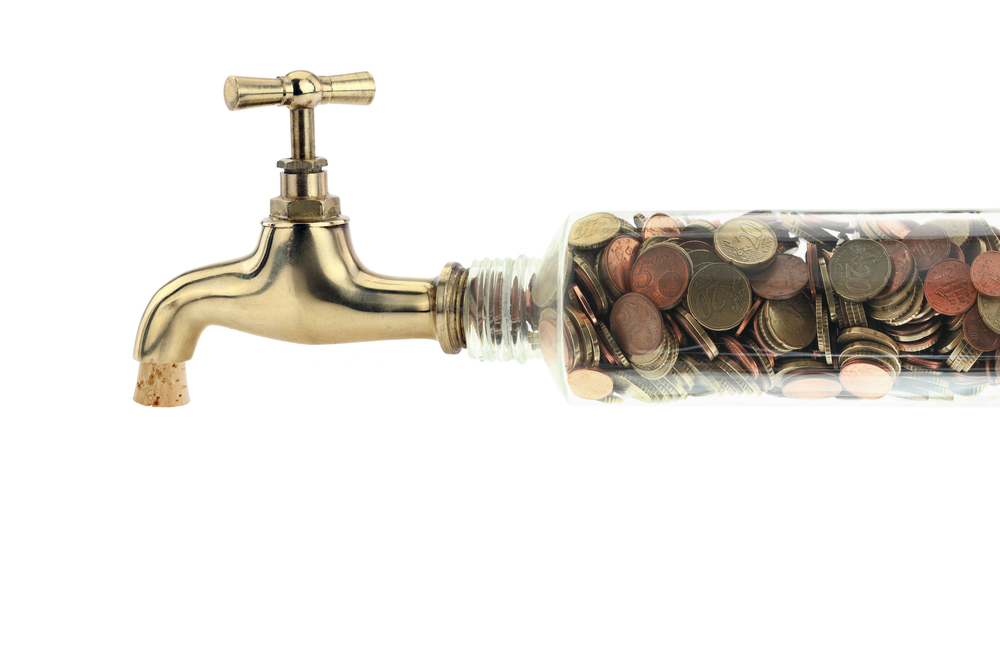 Do you have a money block?

By Sheryl Armer6th September 2019No Comments

Athletes often talk about “the wall”.  It’s basically a mental barrier, which keeps getting closer and closer until you finally either bang up against it and really can’t go any further or find a way to get through it and keep going.  The ability to find a way through that wall is often what separates the winners from the “also-rans”.  There’s a similar phenomenon in personal finance, although it’s more commonly known as a money block and it can manifest itself in various ways.  Here are some of them.

Issues with asking for money

This seems to be a very common one and it can have all sorts of consequences, most of which revolve around the fact that generally speaking if you want something you have to take action to get it.  That action can be as simple as asking for it (in fact it often is) but you still have to ask.  People who have issues asking for money can find themselves stuck on the same pay grade for extended periods purely because they haven’t asked for a raise, or, for the self-employed, continuing to work at entry-level rates when they are long past that level of skill.  It can lead to people not recovering money they have lent to others, purely because they feel uncomfortable asking for it.

The key to overcoming this money block is being clear about what you are worth and why.  For example, if you are in employment then keep tabs on the going-rate for your skillset and remember to compare like-for-like.  For example, general administrators might be on a fairly low pay grade, but administrators with specialist skills and/or specialist industry knowledge can be on much higher pay grades.  Once you’re clear about what you’re worth and why you’ll be in a much better position to explain your views to others.  Even if you know your employer/client can’t afford a cash pay raise, you could perhaps negotiate an alternative offer.

The issue of emotional spending can be a hard one to tackle for many reasons, not least of which being the fact that it is actively encouraged by a lot of advertisers, even if they won’t publicly admit it.  It is also often portrayed as entirely reasonable and even “cute” by the mainstream entertainment industry.  This of how many comedies feature a character suffering a setback and dealing with their emotions by going on a shopping spree.  In the real world, however, this behaviour can lead to clutter, damage to household budgets, savings and investment targets being missed and, ultimately, to consumer debt.

In principle, the best way to deal with emotional spending is to deal with the emotional reactions which trigger it.  In fact, this is the only meaningful, long-term solution.  In the short term, however, the most practical approach may be to swap out one means of emotional expression for another, less expensive, one, for example, some form of exercise.

Hoarding can have various causes but one of them is a money block in the form of a scarcity mentality.  Basically it means that a person holds onto “stuff” not because they really want it or because there is any reasonable likelihood that they will actually need it but because they are scared to get rid of it in case they wind up needing it and don’t have the money to buy it again.

As with overspending, if this issue has reached a stage where it has a real impact on a person’s life then it is usually best addressed with professional help.  At a more minor level, however, it may help to look on donating and/or selling items as passing them on to someone else who needs them more and/or to have a specific “replacement” fund for (re)buying any items you do need again.