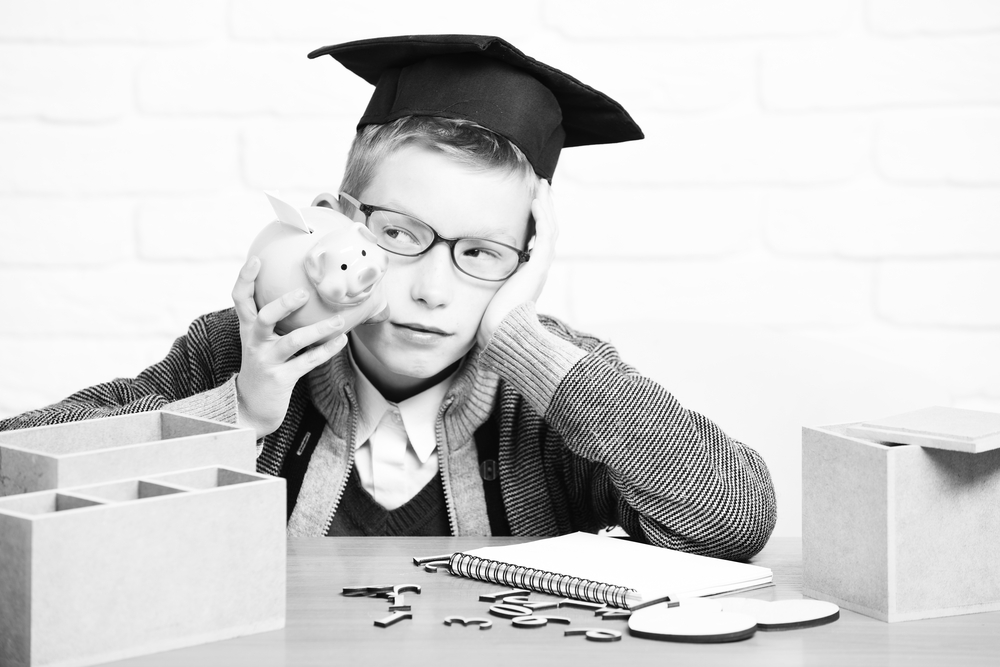 By Sheryl Armer23rd November 2019No Comments

Being in debt may not be a pleasant experience, but it can be an educational one.  Here are some life lessons you can learn from being in debt (or, better still, learn from someone who’s been in debt).

These days, taking out debt isn’t necessarily as easy as it used to be, but it’s still likely to be a whole lot easier than getting out of debt.  That’s because when you take out debt you get money in your hand (or in the case of credit cards, you get products and/or services you wouldn’t otherwise have been able to afford).  Then interest is added, that’s how lenders make their profit, and the longer you need to pay back what you initially borrowed, the more interest you pay.  Depending on what kind of debt you take out, you can wind up paying back a whole lot more than you initially borrowed.

In the UK, the financial-services sector is regulated and over recent years it’s become a whole lot more regulated than it ever used to be and there is much greater emphasis on transparency and on giving people the information they need to make an informed choice.  There is also more emphasis on lenders acting responsibility, for example by checking the affordability of debt.  With all that said, however, lenders still need to lend to make a profit and they still act in their best interests rather than yours.  There may be cases when your best interests coincide with theirs (for example with mortgages) but the lender is still looking out for themselves and you still need to look out for yourself.

Small negative actions can soon add up into a vicious circle.  Small positive actions can soon add up into a virtuous circle.  In either case, you need to take action to achieve a result, whether that’s achieving a goal or dealing with a problem, like debt.  The good news is that people, in general, are likely to be much more sympathetic to someone who is trying to resolve an issue, even if it’s slowly and painfully than to someone who’s just refusing to deal with it at all.  They may be willing to help you along your way or, at the very least, to make some concessions to your situation, just as long as they can see that you are genuinely trying.

You are responsible for your own actions, but in the real world, it can be a whole lot easier to act in a responsible and beneficial manner if you are with other people who have a responsible and beneficial attitude to life.  For example, if you are dealing with debt, it’s likely to be a whole lot easier if you socialize with people who are aware of your situation and prepared to work with it than if you are with people who create situations where you are going to need (or at least be pressured) to spend money you don’t have.  Not to put too fine a point on the matter, if you spend time dealing with debt, you may have a great opportunity to find out who your friends really are and that information can be, literally, priceless.

Setting expectations at an early stage is a very useful habit

The ultimate example of this may be the festive season in general and Christmas in particular.  If you don’t have much money to spend then make this clear early so people know what to expect of you and what you would like to see from them.  That way everyone is singing (carols) from the same song sheet.  In the real world, you may not be exactly in tune or even in time, but hopefully, you should be in key!

Self-care for the short of funds