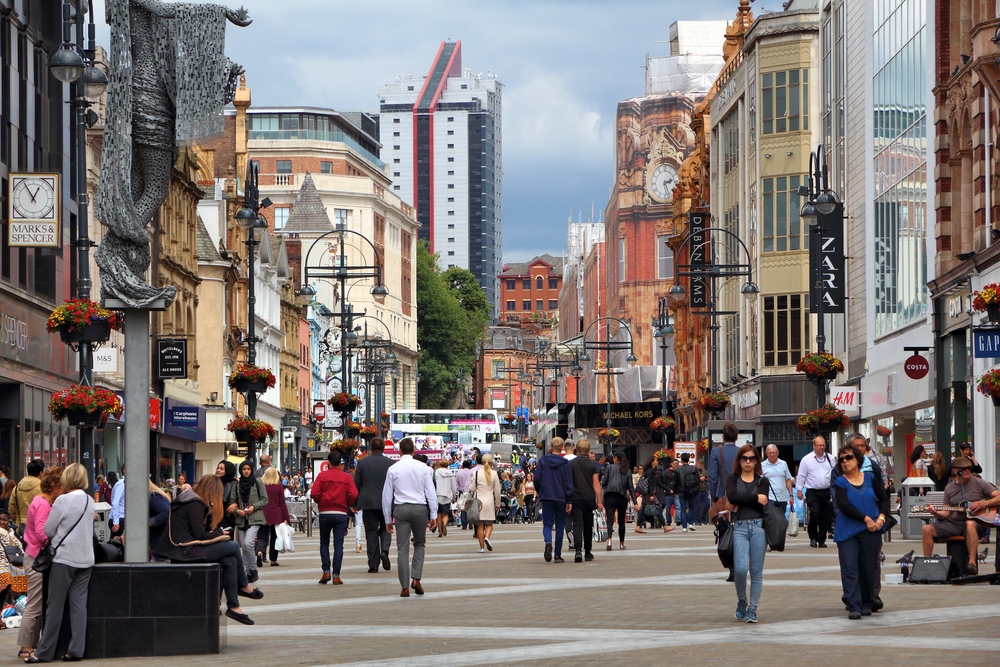 John Lewis & Debenhams – the next of the mighty to fall?

There are plenty of statistics about the number of small business which fail after only a relatively short period of trading (sometimes less than a year).  Recently, however, the UK has seen a spate of well-known names close their doors for the last time (Woolworths, BHS and Maplins spring to mind), while other retail stalwarts are clearly in trouble, possibly most noticeably, Marks and Spencers, John Lewis and Debenhams.  While M&S’ woes have been known about for some time, the difficulties facing John Lewis and Debenhams may have come as more of a surprise, but perhaps they shouldn’t be, given the broad similarities between the retailers.  Here are four steps all three retailers may need to take if they want to ensure their long-term survival.  Some of them may not be easy and a few may even be painful.

Many business textbooks talk about unique selling points, USPs, but the reality is that it’s not enough for a selling point to be unique, it also has to be relevant.  All three of these stores have (in)famously struggled to adapt to modern consumer tastes and expectations.  They may all have some degree of established good will (particularly M&S and John Lewis), which could prove very useful, but only if they can provide people with relevant goods and services.

None of these stores are likely to be classed as environmental/ethical villains, but then none of them are likely come top of the class either.  M&S, for example, is notorious for its plastic packaging and John Lewis recently saw its social responsibility credentials take a bump after a very public protest by its (contracted-out) cleaners.  If these stores want to tempt back customers, it would probably be a good idea to work to brush up their “nice” credentials.

Bring real digital expertise on board

Much has been written about how high street stores are struggling to deal with competition from their online counterparts.  Interestingly, rather less seems to have been written about the fact that online retailers are moving into the high street.  Amazon’s move into the real world has made headlines, but they are far from the only online brand moving into three dimensions.  While only time will tell how well these online retailers will fare in this new environment, it’s worth considering the possibility that the success of these retailers has been built less on the fact that the internet makes it possible for online retailers to undercut the prices of their bricks and mortar counterparts and more on the fact that online-only retailers tend to be companies which understand how to use technology to understand and accurately predict consumer behaviour, to improve the purchase experience.  If the likes of M&S, John Lewis and Debenhams want to stand a serious chance of surviving the 21st century, then they better get to grips with 21st century technology and, in particular, 21st century data processing.

This may be the most painful aspect of all as it could result in some store closures, at least in the short term, but it is arguably essential to ensure their long-term survival.  There are some niche retailers who can get away with (indeed thrive on) an olde worlde image, but these are special cases.  Modern customers may put up with bare-bones merchandise displays and long queues at tills when they are shopping at budget retailers such as Lidl and Aldi, but they expect more, much more, of premium retailers and those retailers need to gear up to deliver it to them.  This means that M&S, John Lewis and Debenhams will all have to face up to the reality that at least some of their established stores are, bluntly, no longer fit for purpose.

What could push your business out of business?