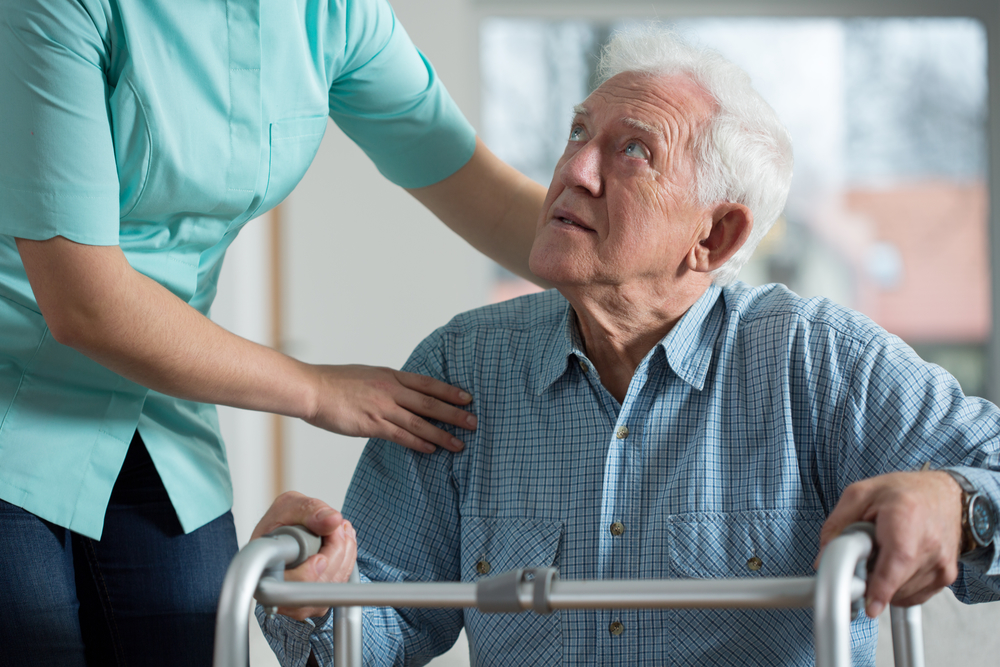 How the cost of social care could bankrupt local councils

Local council funding basically comes in two forms – funding from central government and funding raised locally.  Central-government funding itself comes in two forms, funds which can only be spent in specific ways and funds which can be spent as the local council wishes.  While local councils do receive a “Health & Wellbeing grant”, this can only be used on measures which benefit the community as a whole rather than measures to assist individuals, such as the provision of care home places.  This means that care-home funding has to be provided by other mechanisms such as the Revenue Support Grant, which comes from central government plus money which councils can raise locally.

The coalition government (2010 to 20015) removed the restriction on local councils increasing council tax without central government consent and replaced it with a requirement for local authorities to hold a local referendum if they wished to raise it beyond a certain threshold.  This means that, in principle, councils do have a fairly broad degree of scope to raise funds locally and use them for social care.  In practice, however, this is not necessarily as straightforward as it may sound.

For example, while Council Tax itself is based on property values rather than income, people on lower incomes may qualify for rebates, which, in practice, means that they do not pay for local services although they may well still use them.  Similarly, the funds a local council can collect from business rates will depend on how many businesses it has in its local area.  In other words, while all local councils budget for a certain level of funding from central government, some councils may be significantly more dependent on it than others.  These councils will have been hardest hit by cuts to central government funding, which have reduced it to about half of its 2010-2011 level.

The impact of these cuts can be seen in the fact that Northamptonshire County Council effectively became bankrupt earlier this year and a report from the National Audit Office suggests that it may be far from the last council to do so, with approximately 10% of councils being at risk of bankruptcy over the next three years (assuming the current funding situation remains unchanged).

The cost of funding social care

The reality of an ageing population is too visible (and too vocal) to be ignored.  Over the long term, it seems likely that there will be far greater emphasis on people paying for, or at least contributing significantly towards, the costs of care in their later years.  This, of course, requires individuals to have the wherewithal to do so, which is why politicians of all persuasions tend to be strongly in favour of initiatives which encourage people to save for their later years, for example the auto-enrollment scheme and the Lifetime ISA.

Over the short and medium term, however, there will need to be measures put in place to fund the care of today’s generation of older people and the generations which will immediately follow them.  Older people who can afford it are already expected to contribute to the costs of their care, although the extent to which they should be expected to do so is always open to debate as is the time at which the funds should be released.  It does, however, seem likely that further tax revenues will have to be generated either centrally or locally to make up the probable shortfall.

John Lewis & Debenhams – the next of the mighty to fall?