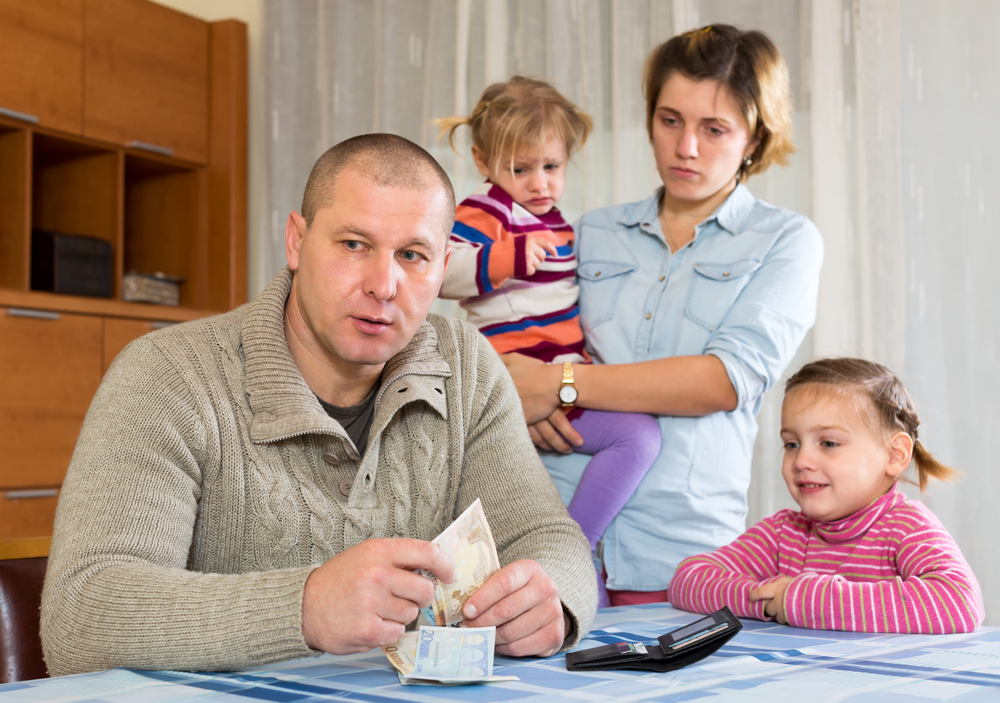 Why are so many struggling financially?

By Sheryl Armer26th November 2021No Comments

It’s highly unlikely that many people mourned the departure of 2020.  Sadly, 2021 has not seen life return to what it was before the pandemic (or Brexit).  It has instead been a slow and sometimes painful march towards a new normal.  What’s more, this march has been at a very uneven pace with some people falling behind financially.

Furlough support has been removed

Both the COVID19 Job Retention Scheme and the Self Employed Income Support Scheme have now drawn to a close.  In theory, it is possible that they will be reopened.  In practice, any further support of this nature is likely to be both highly targeted and very limited in scope.  The simple fact is that both were hugely expensive and, even so, were far from perfect.

Despite their cost and their flaws, however, they kept the UK going at a critical time.  Realistically, they weren’t just a subsidy for working people.  They were also a subsidy to many businesses, from SMEs to major banks.  Furlough payments made it easier for people to keep paying their bills and in some cases to carry on spending.

The universal credit uplift has been revoked

You can argue the toss as to whether or not the removal of the £20 “uplift” qualifies as a cut.  On the one hand, the uplift was only ever meant to be temporary.  Removing it is simply “resetting” it to where it was before.  On the other hand, the real-world effect is that people who receive universal credit have less money to spend than they did before.

The less money you have to spend, the harder it is to make ends meet even at the best of times.  What’s more, if you’re struggling to make ends meet, you’re unlikely to be able to make any savings or to afford extensive insurance.  This means that you are vulnerable to life’s regular slings and arrows.  Just one mishap could leave your finances in seriously bad shape.

Inflation is well above target

The Monetary Policy Committee of the Bank of England is tasked with keeping inflation at 2%.  It’s currently in the region of 3%.  In simple terms, this means that everybody is paying more for everything.  In more nuanced terms, those on the lowest incomes are going to be paying more for everyday essentials.  Those on higher incomes have more room to adjust their spending to compensate for higher prices.

If inflation refuses to come down by itself, then the Bank of England may have to step in and raise interest rates.  This could solve one problem but create another.  Specifically, it could increase the cost of financing many debts.  This would almost certainly include high-interest debts such as credit cards as these tend to be on variable rates.

It would also potentially include at least some mortgage-holders.  Mortgages can be issued on either a variable-rate or a fixed-rate basis.  Anyone with a variable-rate mortgage could see their monthly repayments go up, possibly steeply.  In fact, if inflation is not curbed soon, people updating their fixed-rate deals could also see their payments increase sharply.

The economy is still returning to normal

Perhaps none of the previously-mentioned issues would matter if the UK economy was running at full tilt but it isn’t.  Some of the businesses which shut for the pandemic are not going to reopen.  Others are going to be forced to navigate their way through a very different environment.  For example, hybrid and remote work both look to be here to stay.

Many businesses are still operating under some level of COVID19 restrictions.  Then, of course, there are the ongoing rumblings about Brexit.  Over time, all of these issues will probably be ironed out.  Until then, however, the UK looks to be in for a bumpy financial ride which will leave some people struggling.

If you are struggling financially or worried about debt, please do get in touch.

Dealing With Debt On A Low Income