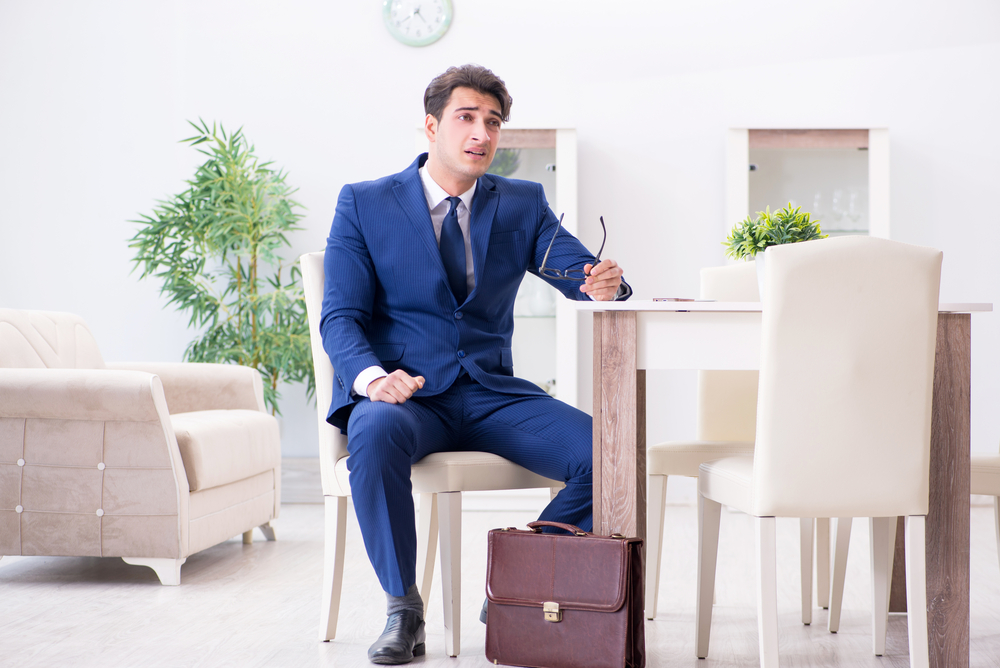 Why are so many people becoming insolvent?

By Sheryl Armer30th January 2020No Comments

A look at the insolvency statistics over the last 10 years, shows that both 2009 and 2010 had very high levels of insolvencies, which is hardly a surprise given that they followed 2008.  After this, however, the number of insolvencies fell each year until 2015, after which it began to climb again.  The jumps between 2015 and 2016 and then between 2018 and 2019 are particularly noticeable.

The statistics in more detail

Looking more closely at these figures, we can see that over the years, the number of bankruptcies has been dropping, while the number of Individual Voluntary Arrangements has been growing.  The number of Debt Relief Orders jumped between 2009 and 2010, but since then it has stayed roughly the same.

Could the Mortgage Market Review have increased insolvencies?

The fact that bankruptcies have been decreasing while IVAs have been increasing, strongly suggests that homeowners make up the majority of people going insolvent since the big selling point of an IVA is that it makes it possible for you to keep your home.  The fact that the number of IVAs increased dramatically between 2015 and 2016 (and has been growing ever since), does raise the question of whether the Mortgage Market Review could have been a factor in fuelling their growth.

The MMR and its consequences

In the wake of the 2008 financial crisis, the government looked into the state of mortgage lending in the UK and instructed lenders to introduce new “affordability” criteria.  Basically, lenders were to stop using straightforward multiples of income to calculate whether or not a person could afford a mortgage and start looking more closely at their personal circumstances.  Although this change was only made mandatory in 2014, some lenders introduced it earlier on a voluntary basis.

While the MMR may have helped to stop first-time buyers from getting into excessive debt, it was not necessarily good news for people who already had mortgages.  For example, it had the, presumably unintended, effect of creating a group of “mortgage prisoners”, who for various reasons are unable to remortgage even if the repayments would be less than they are already paying.  If these people were relying on remortgaging regularly to keep payments low, for example, by moving from one “introductory deal” to another, then being denied the opportunity to remortgage might have been enough to push them into insolvency.

DROs are essentially a low-cost form of bankruptcy for those who have minimal debts and no assets.  In other words, if you are on a DRO, then you definitely did not own your own home or else you would not have been granted one.  The nature of DROs is such that they would probably tend to be used mostly by people on lower incomes as people on higher incomes would probably find it easier to pay off the levels of debt involved and hence would probably not be granted one (or indeed want one).

At this point in time, those on lower incomes are very likely to be on zero-hours contracts and/or earning their living (at least partly) through “gig” economy.  Both of these situations can result in a person’s income changing from one month to the next, which can make it very hard to access benefits.  The introduction of Universal Credit may not have helped matters, since it has suffered from extreme “teething troubles”, which, by definition, will have had the most severe impact on those on the lowest incomes.

Could people be increasingly better informed about alternatives to bankruptcy?

One piece of good news is that bankruptcies fell from 2009 to 2015 and since 2015 they have been largely stable.  Perhaps this is because people are increasingly aware that there are alternatives.

Should you choose bankruptcy?