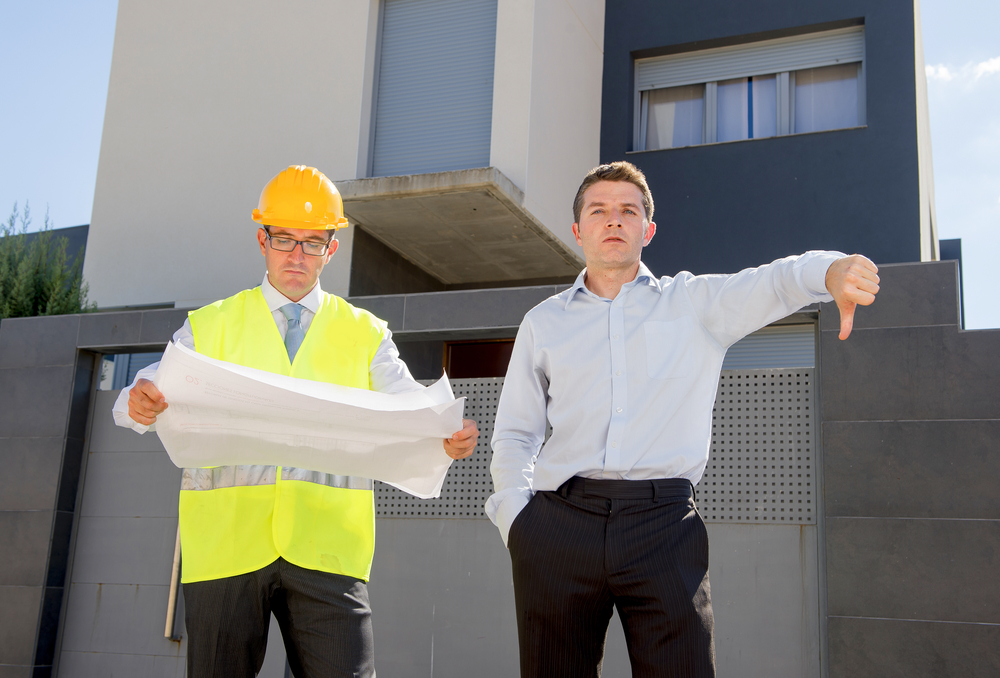 Why are large companies losing the bankruptcy battle?

Business bankruptcies are nothing new.  They occur for a variety of reasons, some, with hindsight, entirely avoidable, some just plain, old-fashioned bad luck.  What is new, or at least, what has not been seen since 2013, is the level of business bankruptcies and what is making headlines is their size. With Toys R Us and Maplin fresh in our mind this week we look at some of the reasons large companies are going under.

Large firms no longer so mighty?

Small companies often fall by the wayside relatively unnoticed.  Their demise may well be painful for those who worked for them, but the fact that they are not national, household names means that they are unlikely to make national press headlines.  When large companies, go bankrupt, however, or even come close to it, then it can quickly become major news.  Ten years ago, the collapse of Northern Rock and the near collapse of Lloyds and RBSG generated significant press coverage and the financial crisis of 2008 is still reference in the national press on a fairly regular basis.  Fast-forward to today and the collapse of Carillion is now the talk of the media and based on what has come to light so far looks like it could continue to be so for quite some time to come.  In between these two events, we’ve seen a slew of household names cease trading or come close to it, perhaps the highest-profile of them being BHS, which collapsed almost two years ago and is still a subject of interest for the public and their representatives in the form of MPs and the press, particularly with regard to its pension fund.

Small companies may lack the resources need to cope with unexpected changes in circumstances, some of which are hard to predict due to the fact that they have been brought about for political reasons rather than as a result of market forces.  One example of this is the fallout from Brexit, others include changes to business rates, an increase in the minimum wage, and the introduction of auto-enrolment, which is now reaching the smallest of businesses.  Large companies may not be thrilled about these changes but they may be in a better position to absorb them and adapt to them or, if they are in a dominant position in their niche, to pass the costs of them on to their customers.  In fact, larger companies may even benefit from these changes if they motivate smaller competitors to wind up trading (not necessarily by going bankrupt).  Larger companies can, however, fall victim to management failings.

Looking at the high-profile company failures (or near failures) of the last decade there are usually several reasons why the businesses came to (the point of) collapse and many, if not all of them, can reasonably be put under the category of poor management decisions.  For RBSG the straw which broke the camel’s back was arguably the purchase of ABN Amro, which proved to have too much poison in its chalice for RBSG to absorb.  BHS might have been better able to manage its pension fund if it had paid less in dividends to its shareholders.  In 2004 alone, BHS paid out dividends worth almost twice as much as is pre-tax profits, thereby wiping out a chunk of its financial reserves.  The chief beneficiaries of this generosity were Philip Green and his immediate family.  The story behind the collapse of Carillion is still emerging, but already there seems to be a consistent thread of Carillion underestimating the costs of fulfilling contracts and therefore bidding too little for them.  Again, this is ultimately a management issue, but as Carillion was so active in the public sector, it also raises questions about the government’s ability to oversee and manage the tender process.

What exactly is a debt problem and how do you manage it?