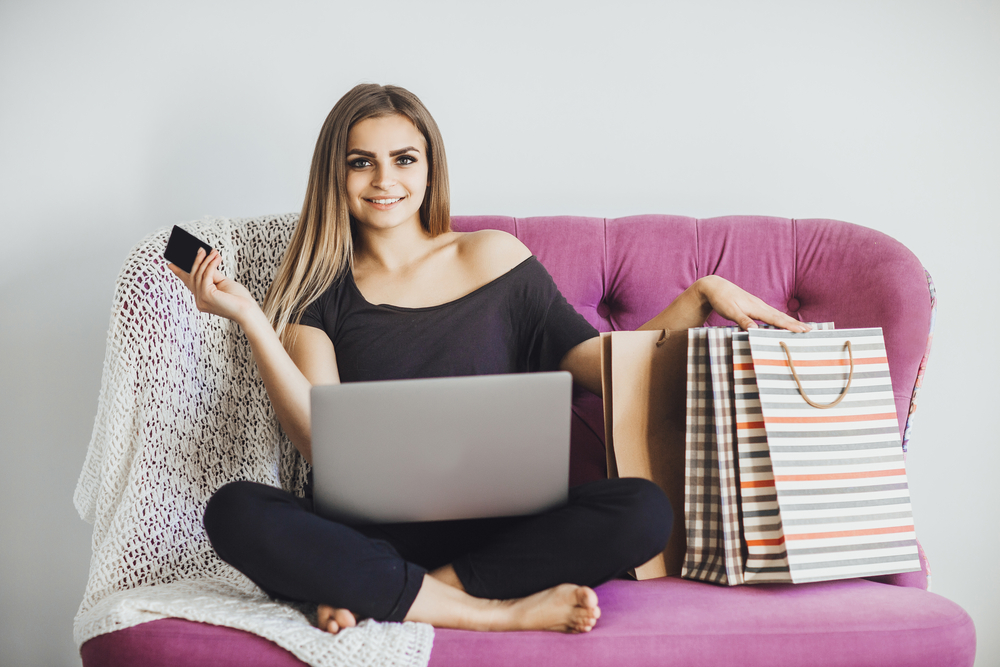 Where Now For Payment Cards?

By Sheryl Armer15th October 2021No Comments

Debit cards are issued as standard with bank accounts.  Credit cards still have a place in many people’s wallets.  Payment cards, however, are not what they used to be.  They’re having to adapt to the times in the face of stiff competition.  Can they survive let alone thrive over the long term?  Here is a quick guide to some key news about payment cards.

If you’ve done most of your spending in the UK and/or popular tourist destinations, you may have even forgotten that your card had a magnetic stripe.  If, however, you headed off the beaten track, you might have been glad of it.  Then again, you might not.  Chip readers are now standard equipment in many point of sale outlets across the world.

Mastercard certainly thinks that the time is (almost) right to bid farewell to magnetic stripes.  It will start phasing them out in 2024.  Visa has yet to make a similar announcement but realistically magnetic stripes on payment cards are becoming as archaic as floppy disks.  The question, therefore, is not if they’ll be removed but when.

When contactless cards were first introduced in the UK, way back in 2007, the limit was just £10.  As of 15th October, it will become £100.  Even accounting for inflation, that’s quite an increase.

It hasn’t been in a single step.  The limit was gradually increased over the course of 13 years and had reached £30 by March 2020.  In April 2020, it was increased to £45 to make payments safer during the pandemic.  The latest increase is the most spectacular as it more than doubles the existing limit.

The increased limit may help to reduce the transmission of germs but it carries other risks.  The most obvious one is that of theft.  This risk could be shouldered by merchants rather than cardholders.  That said, if it raises their costs, then it’s reasonable to expect them to be passed on to cardholders.

Less obvious risks include cards being misread and people getting tempted into overspending.  At present, it’s hard to quantify either of these risks.  Only time will tell whether or not the benefits outweigh them.  One possible compromise would be to have contactless cards prompt for PINs more often although this would rather counterbalance the point of going contactless.

The fintechs are rising

Overall, the rise of ewallets and purportedly alternative payment systems hasn’t been a huge issue for the payment card industry.  This is because these payment options often depend on the payment card network.  For example, PayPal tries to get users to link a credit card to their account in case it has problems getting funds from their bank account.

Now, however, there’s a new generation of disruptive fintechs.  Some of them are working to maximize the capabilities of plain, old-fashioned bank accounts.  In other words, they’re looking to remove the need to have your debit card act as an intermediary between a point of sale and your money.

It will be interesting to see how these fintechs develop.  At present, there is a clear niche for them in some sectors, in particular, the recurring payments sector.  The nature of recurring payments means that there is an established relationship between the customer and the merchant.

This relationship can help make customers feel more comfortable about handing over their highly valuable banking details.  It can also make merchants feel more comfortable about dealing with the Direct Debit guarantee scheme.  This is hugely weighted in favour of the customer.  The real question is whether these fintechs can make their mark in the area of single payments.

Cryptocurrency is still around

Cryptocurrency has been swirling around for years.  As yet, it’s really nowhere near mainstream but it has been growing.  In fact, PayPal recently announced that it would allow users to buy, sell and hold cryptocurrency.