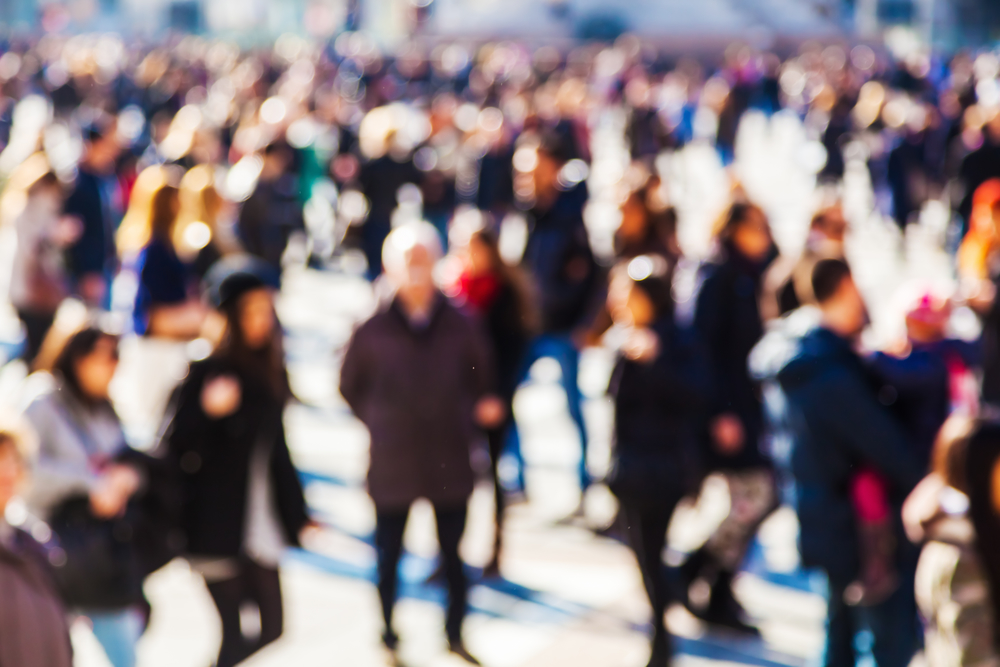 What the spring statement means for debt

By Sheryl Armer17th March 2019No Comments

This spring statement should, in theory, be the last major update from the chancellor before Brexit.  As such, any forecasts should arguably be seen in the light of the caveat that the UK is about to enter territory which is, at best, lightly charted (no other country has yet to exit the EU, but the UK itself existed long before the creation of the EU).  That said, the statement still provided useful information gleaned from historic data.  Here is a brief summary of the main highlights.

Tackling debt remains a priority for the UK government

This headline itself can hardly be classed as news.  The government, and, in particular, the Chancellor Philip Hammond, has made a point of emphasising its determination not just to bring down debt but to build up a “Brexit war chest” to smooth the UK’s path out of the EU.  Set against this context, it is really unsurprising that the 2019 spring statement was essentially “more of the same” of what we’ve seen essentially since the 2010–2015 coalition government.  In other words, the government is aiming to reduce borrowing while continuing to spend in areas such as infrastructure with the aim of continuing to lower the UK’s level of debt through a combination of saving and economic growth.  Here are the key points raised by the chancellor.

Public finances continue on their trend of improvement, sticking to the trend seen in the 2018 autumn budget.

Growth is crucial to the government’s strategy

When you’re dealing with high levels of debt, there are basically two ways in which you can eliminate it.  One is to make savings so that you can put more of your current income towards the debt and the other is to grow so that you can increase your debt repayments without compromising on your necessary expenses.  The government is trying to apply both of these strategies at once and statistics do point to it have had some degree of success in this regard.

Not only does 2019 mark the UK’s 9th consecutive year of growth, but during this nine-year period, the UK economy has grown more quickly than the economies of France, Italy and Japan.

This economic growth has resulted in higher employment and there are now over 3.5 million more people in work than there were in 2010 with an unemployment rate of 4%, which is the lowest the UK has seen in over 40 years (specifically since 1975).  Consequently there are a million fewer workless households than there were in 2010.  These employment gains have been spread throughout the UK with all regions seeing lower unemployment.  In keeping with the laws of supply and demand, higher employment has been feeding through to higher wages.

For the sake of completeness, it’s worth noting that the government cited several examples of the Office for Budgetary Responsibility making very positive forecasts with regards to the UK’s future economic prospects.  While it is to be hoped that these are true, per the previous comments, Brexit has the potential to have a massive impact on the direction of the UK economy and its impact will, presumably, only become fully clear after it is implemented.

The government remains committed to a low-taxation economy

It would arguably have been massively optimistic to have hoped for a tax bonanza in this spring statement, so the fact that there were no major tax hikes either probably qualifies as good news.

The importance of staying aware online