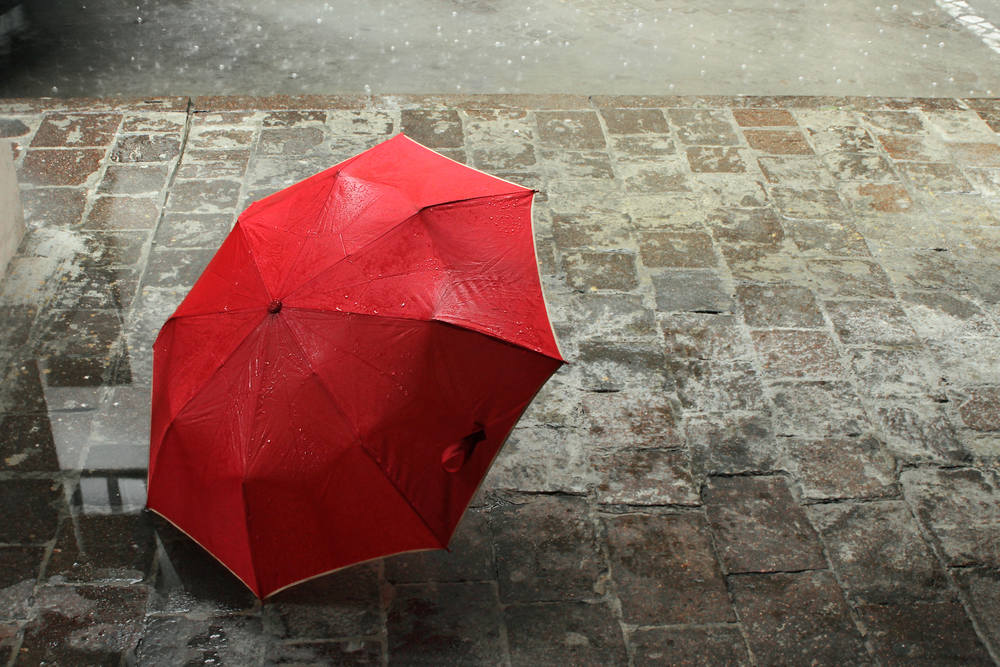 What are the concerns over “risky” business debt?

By Sheryl Armer9th November 2018No Comments

According to the old joke, a banker is someone who will happily lend you an umbrella when the sun is shining but ask for it back the moment it starts to rain.  Over recent years, however, the nature of bank lending has become much more controversial than that classic joke would suggest.

Memories of the 2008 financial crisis continue to haunt both the government and the financial-services sector, all the more so because the government continues to own shares in the banks and, while it has been reducing its holding, its recent sale of bank shares was at a loss, which was not necessarily surprising, but not exactly what the electorate wants to see.  In a classic case of shutting the stable door after the horse has bolted, the financial-services sector then slammed the brakes on lending, which led to its own problems.

Quantitative easing became a reserve pool rather than a pipeline

As if the initial bank bailout wasn’t controversial enough, it was followed by a programme of quantitative easing, effectively the creation of new money, which should, in theory, have gone from the Bank of England, to the retail banks and then into the broader economy.  In actual fact, while the funds made the first part of the journey, from the BoE to the retail banks, the change to the lending landscape meant that it did not necessarily move forwards into the economy as a whole.  The reason for this, in short, is that there were two opposing forces at work.

On the one hand, the BoE (and the government) did want to see the funds raised by quantitative easing being of benefit to the economy as a whole, instead of just being added to the banks’ cash reserves.  On the other hand, regulators (and also the government) were desperate to avoid the controversy and embarrassment of another bailout and also to prevent a wave of consumer-level bankruptcies caused by people taking on excessive debt.

These two opposing forces effectively created lending stasis, which might not have been the worst of all situations in general terms, but did lead to some (presumably) unintended consequences, such as “mortgage prisoners” and businesses, especially small ones, struggling to obtain credit.

The banks themselves are, essentially, in business to lend and need to do so in order to make a profit.  Human nature being what it is, whenever regulations are put in place, creative people will do their best to find a way around them and it appears that some lenders have been adopting the “new, old-fashioned way” of bundling up riskier loans (to companies which already have high levels of debt) and reselling them to investors, basically in the same way as sub-prime mortgages were resold prior to the sub-prime mortgage crisis in the U.S.  The Bank of England recently expressed its concerns about this situation, and has indicated that it plans to carry out a more in-depth assessment of the risk and stress-test the banks involved to ensure that they can cope.  Possibly its concern relates to the fact that, with a few exceptions, debts held by a limited company are the liability of the company itself rather than its directors, meaning that, in the case of insolvency, the directors themselves will not lose their personal assets, such as their home.  This could, in theory, make it easier for them to take the decision to walk away from the company and the debt.  If they do, even if the banks do not require another bail out, the controversy over quantitative easing may be reignited and it is to be assumed that the BoE would prefer to avoid even that.

Famous names we said goodbye to in 2018