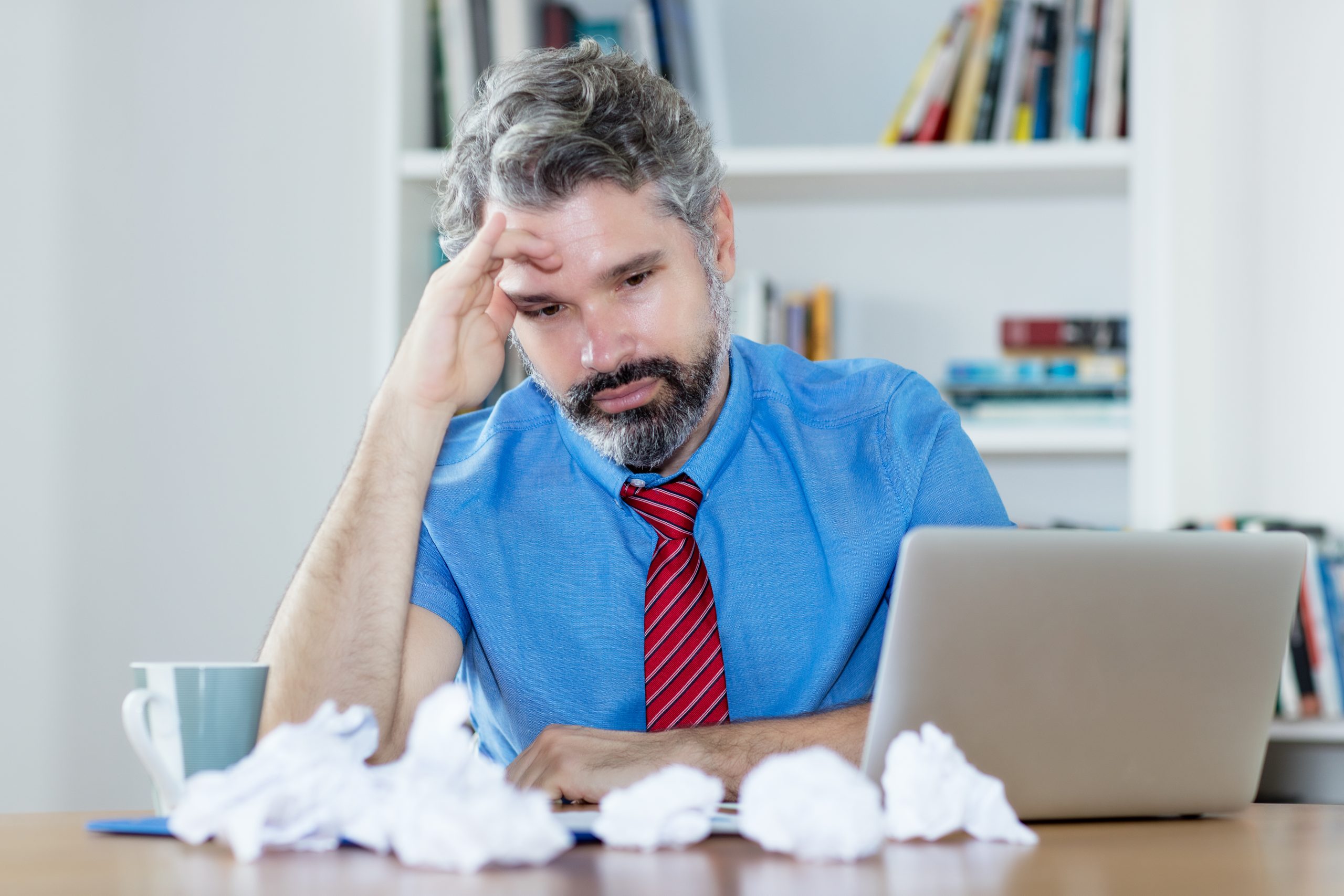 By Sheryl Armer21st January 2022No Comments

If you can maintain a minimum standard of living and make the minimum payment on your debts, then you are solvent.  If you can’t, then you are insolvent.  Insolvency used to mean bankruptcy.  Now, however, there are alternative options including IVAs.  Here is a quick guide to what you need to know about them.

There are several different types of IVA

The term “IVA” is really a catch-all for several different types of insolvency agreements.  Working out which one applies to you simply requires answering three key questions about your personal circumstances.

Are you tackling your debts by yourself or with someone else?

Do you own a home?

Do you want to make regular contributions or pay a lump sum?

The underlying principle of IVAs

IVAs were introduced as a way to give both debtors and creditors a better deal from insolvency.  Debtors have a greater chance of being able to retain ownership of key assets.  The most obvious example of this is their home.

Debtors can also avoid having to declare that they went bankrupt.  This can be important for certain jobs.  With that said, some employers ask about insolvency rather than specifically bankruptcy.  If they did, you would need to declare an IVA.

Creditors meanwhile can expect to get more money than they would if a person just went bankrupt.  There should be no chance of them ending up worse off since an IVA can be converted into bankruptcy (but not vice versa).

If you are looking at an IVA so you can hold onto your home, then it’s vital to think through the situation carefully.  The first point to keep in mind is that entering into an IVA does not guarantee that you will be able to keep your home.

Only completing an IVA does that.  It typically requires 5-6 years to complete an IVA.  If your circumstances change during that time, you may end up having to go bankrupt anyway.  That situation is arguably the worst of both worlds.  Creditors get more than they would have done if you had just gone bankrupt to begin with and you still have to deal with bankruptcy.

Additionally, entering into an IVA can make it very complicated to move home.  Unless you’re 100% sure that you will be fine in your current home for at least five years, you might be better off steering clear of an IVA.  You could sell your current home, rent somewhere and then declare bankruptcy.

The main advantage of this approach is that it gives you closure relatively quickly.  Unlike an IVA, a bankruptcy is final.  It’s also concluded relatively quickly.  Admittedly it will devastate your credit record but an IVA isn’t much better.  In both cases, time is a great healer.

If you’re not a homeowner and you’re not in a profession that would be impacted by bankruptcy, then there’s usually nothing to be gained by entering into an IVA.  Quite bluntly, you’ll be giving your creditors more than they would have received from you in a standard bankruptcy and dragging out the process of insolvency but getting nothing in return.

For debt advice, please get in touch

What You Need To Know About Your Overdraft