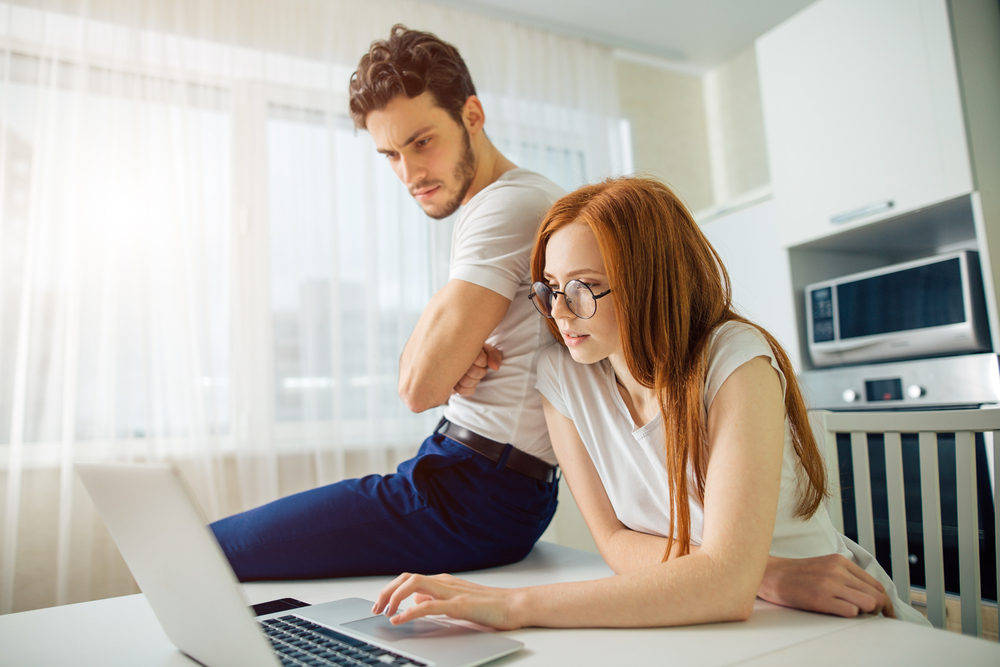 By Sheryl Armer24th March 2022No Comments

The spring statement does not make for hugely cheerful reading.  On the plus side, however, there are some positive nuggets for people who are struggling financially.  Here are the key points.

A concession on National Insurance

Any hopes of a Philip-Hammond-style, last-minute U-turn on an increase to NI contributions were quickly dashed.  Rishi Sunak is proceeding with the move largely as planned.  There is, however, a significant concession to lower earners in that the threshold for paying NI will be raised to £12,570.  This puts it in line with Income Tax.

From 6PM, the government will reduce the cost of Fuel Duty by 5p.  This reduction will apply until March 2023.  In principle, the cut should be excellent news for both motorists and businesses.  In practice, it may turn out to be good news for fuel vendors rather than their customers.

Fuel vendors will decide how much, if any, of the cut, they pass onto consumers.  If any cut is made, they will decide when it happens.  Realistically, it seems likely that fuel vendors will only pass on any of the reduction once they start to benefit from it themselves.  That means after existing supplies of fuel have been exhausted and vendors restock at the lower rate.

With that said, it seems likely that fuel vendors will be placed under pressure to pass on the reduction as soon as they can.  This means that motorists can probably be cautiously optimistic that their costs will be reduced fairly soon.

Inflation forecast to be way above target

The fact that inflation is set to be above its 2% target is unlikely to surprise anyone.  The actual projected figure, however, may come as a shock.  According to the Office for Budgetary Responsibility, average inflation for 2022 will be 7.4%.

This is horrendous news for anyone who is already struggling financially.  It’s especially bad for lower earners, particularly those on fixed incomes.  The government suspended the triple lock on pensions for 2022-2023 (breaking another manifesto promise).  It is due to be reinstated in 2023 (i.e. right before the next election) but that will not help pensioners now.

Realistically, it’s hard to see how the Bank of England could avoid raising interest rates.  The only real question is how they will go about it.  They could opt for multiple small increases.  Alternatively, they might opt for larger increases in the hope that these will cool the market enough to avoid the need for even greater increases.

In either case, borrowers are going to feel the pain.  The only good news here is that forewarned is forearmed.  State help may be available for those in most need.  Rishi Sunak has doubled the government’s household support fund to £1B.  Further help may come down the line, possibly during the colder months.

For the most part, however, borrowers will be well advised to do as much as they can to help themselves.  In particular, borrowers should make sure that they get the best possible deals available to them.  This may mean restructuring debt at least temporarily e.g. shifting from credit cards to personal loans.

Income Tax may be cut next year

The chancellor has pledged to cut the basic rate of Income Tax from 20% to 19% in spring 2024.  Admittedly, this isn’t any benefit right now.  It does, however, at least provide a glimmer of hope on the horizon.

As always, if you’re struggling with debt repayment, please get in touch.

Getting a “bad credit” mortgage Approved