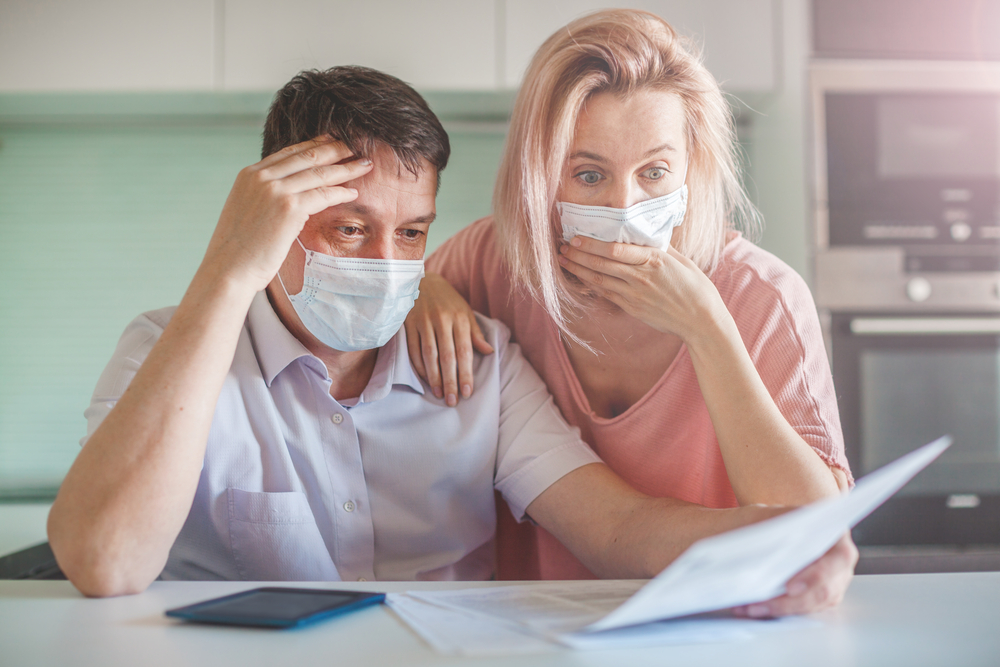 By Sheryl Armer3rd July 2021No Comments

The pandemic probably wasn’t full of fun for anyone, let alone everyone. For some people, however, it was a chance to save money. For others, by contrast, it was a time when they were forced to run down savings and potentially run up debt.

Financial planning in a time of uncertainty

Planning is essentially the art and science of taking your best guess about how to prepare for future events. As a rule of thumb, the more you know about future events, the easier it is to plan for them and vice versa. That’s why it’s typically easier to plan if you’re on a fixed income than if your income is unpredictable.

When the pandemic hit, life suddenly changed for everyone. The impact of the change, however, varied widely. Those on furlough (or already on benefits), at least had the benefit of predictability. They might not have been thrilled with their situation, but at least they knew what it was and could plan accordingly. Other people, however, were not so lucky.

In simple terms, if your income was uncertain or variable before COVID19 struck, it probably became even more uncertain or variable afterwards. Put this together with the global uncertainty about what the pandemic meant and what to do about it and it’s easy to see the potential for serious problems.

The scheme to lend emergency loans to small businesses had the sting of the money needing to be repaid. This is, of course, exactly what the term “loan” means. It did, however, create a potentially significant challenge to the smaller businesses it was supposed to help.

As a result, debtors had to choose between playing it safe in the present and minimizing their future liabilities. Making the wrong decision, either way, could have had serious repercussions for them. At a minimum, it could potentially have damaged their credit rating which can influence all kinds of decisions, including employment ones.

Where now for those in debt?

Technically, the UK has now ended COVID19-specific debt-relief measures. This means that anyone in financial difficulty needs to work with their lender on a “business-as-usual” basis. Lenders are still expected to show forbearance to people dealing with financial issues. The key part of that sentence, however, is “dealing with”.

In harsh terms, anyone with debt now needs to find a way to pay it back or go down one of the paths to insolvency. Insolvency does not have to mean bankruptcy nor does it have to mean losing your home.

It does, however, have to mean a serious impact on your lifestyle and credit record. It is therefore never a decision to be taken lightly. In fact, you should almost always get professional help before filing for insolvency. A professional may be able to make suggestions you might not have thought of yourself. They may also be able to help negotiate with creditors.

Remember that it’s always in a lender’s best interests to get something rather than nothing. It’s also in their best interests to show that they are trying to help people. If nothing else, that may put them in a better position if they later need help themselves. For both these reasons, if you can show a lender a reasonable path forward, they may well accept it.