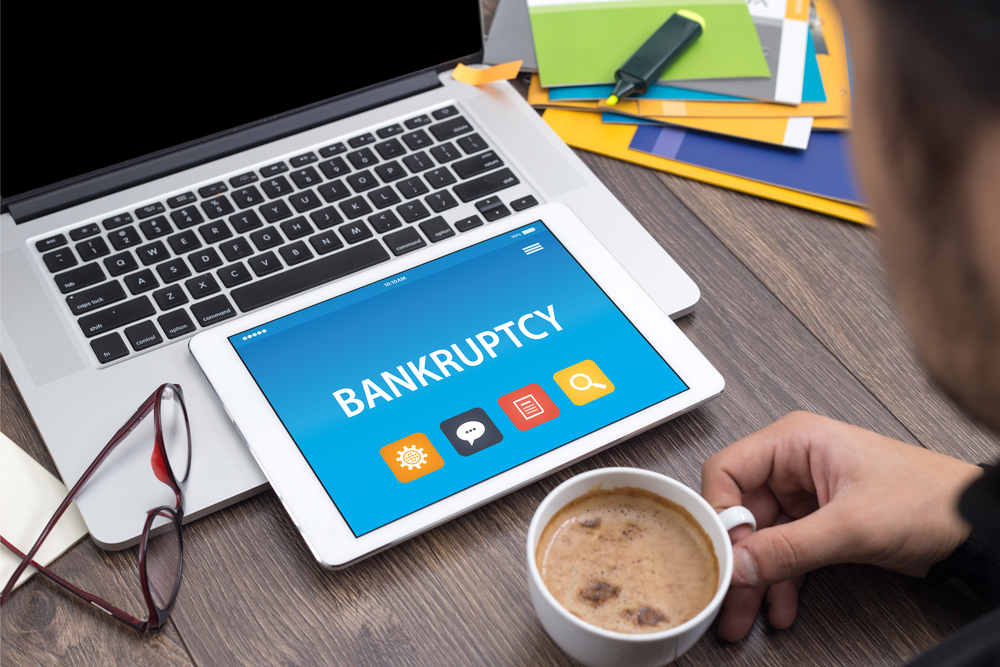 The move to digital bankruptcy

By Sheryl Armer19th April 2020No Comments

It is now almost four years since the government created an online system for bankruptcy applications in England and Wales (it launched in April 2016). Although it is possibly one of the government’s lesser-known developments, by any measure, its launch has been a genuine success.

Bankruptcy and the move to “digital-first”

In some ways, the move to filing bankruptcy online makes perfect sense. It’s common knowledge that politicians of all persuasions are keen to move to a “digital-first” approach. On the one hand, it’s hard to criticize anyone for moving with the times, especially when it’s both more cost-effective and more convenient for many people. On the other hand, the change has not been an unqualified success. In particular, it’s been criticized for adversely impacting the most vulnerable, who may not have convenient access to computers or the internet.

The move to digital bankruptcy, however, has rather bucked this trend. Instead of having to fill in 30 pages of paperwork in triplicate, applicants can just complete an online form. This is still lengthy and somewhat complex. Typically it will take several hours to fill in, although it can be saved so users can take breaks, but it only needs to be filled in once, as opposed to in triplicate and once users hit the “submit” button all they have to do is wait for a decision. The need to go to court is now consigned to history.

The elimination of court hearings saves time, money and stress

Courts in the UK are overburdened, which can mean lengthy delays to hear even simple issues. They are also expensive places. Under the old system, there was a bankruptcy deposit of £525 plus court fees of £180. Under the new, the bankruptcy deposit remains the same, but the court fee is now an administration fee of £130. A £50 reduction may not sound like much, but to those with little money, it can make a great deal of difference, especially since it’s now possible to pay in instalments.

Possibly the biggest benefit of the change, however, is the fact that it makes the whole process less stressful. The very phrase “going to court”, can have criminal overtones, even though courts are used for many other purposes. Then there are the practicalities of arranging to be there at the given time and suitably dressed, when you may have very limited money for transport, accommodation and/or clothes.

The future of bankruptcy

While the creation of the digital bankruptcy system is to be welcomed, in the sense that it genuinely does appear to make life easier for the vast majority of people, it is arguably rather sad that in the year 2020, the issue of problem debt does not appear to be getting any smaller, quite the opposite in fact.

Although it could be said that at least part of the rise in bankruptcies (and insolvencies in general) is due to the process becoming not just easier and more affordable, but also more socially acceptable, it could also be said that the fact still remains that people only become insolvent when their debts get out of control.

After all, it’s hard to think of any reason why people would willingly put themselves in a situation where they face a year of financial restrictions, three years of paying creditors, and six years in the credit-rating wilderness, not to mention the possibility (or actuality) of losing their home. This suggests that perhaps what the UK really needs is an overhaul of the lending landscape together with more support for those on lower incomes to reduce the likelihood of people getting into problem debt in the first place.

In the current climate, we’re seeing a lot of enquiries regarding bankruptcy, we hope that we can help the majority of people resolve their financial issues without resorting to this. Please do consider professional advice before making any long term, major decisions such as this.y

Could SMEs soon benefit from a freeze in loan repayments?