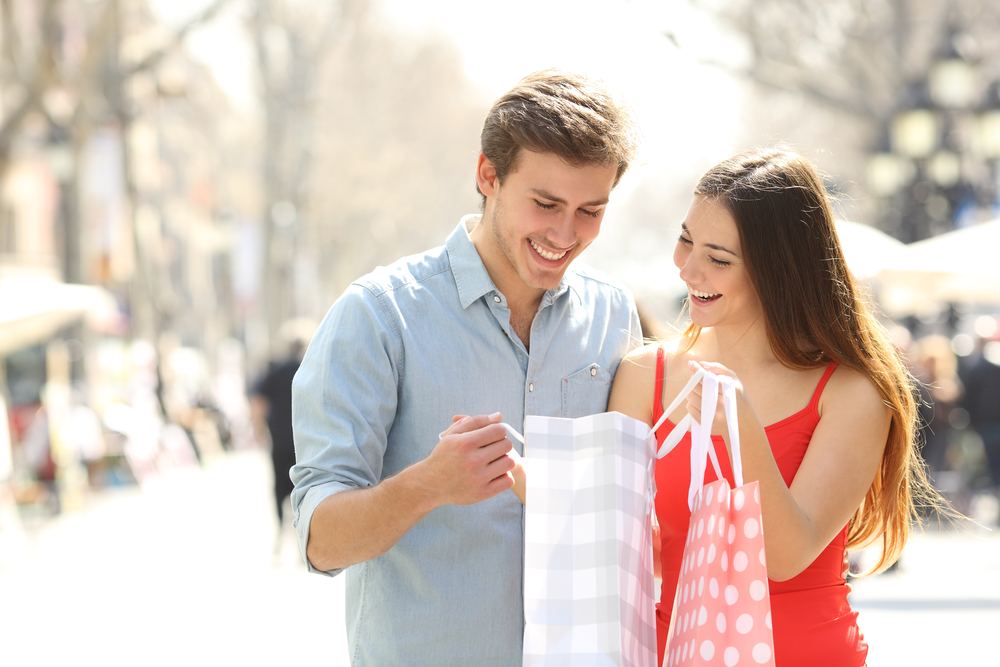 Retailers need customers to spend money in their shops in order for them to stay in business and there’s nothing particularly new about shops offering credit in one form or another in order to make it easier for customers to afford their purchases.  Recently, however, JD Sports made the headlines for all the wrong reasons, when it emerged that they were offering credit to people as young as 18 in order for them to buy products in JD Sports stores.  While 18 year olds are legally adults and can consent to credit agreements, they may well still be dependent on their parents financially (and possibly in other ways), so it’s understandable that this development has caused some degree of concern.  With this in mind, here are three strategies you can use to alert young adults of the dangers of being tempted by easy consumer credit.

There are three key points all experienced budgeters will grasp:

These points may seem obvious to adults but they are not necessarily so obvious to younger people, especially if they are only just getting used to the idea of handling money without close supervision.

In this context, it may be worth noting that the internet has plenty of excellent, money-management content created by younger people for younger people (especially on YouTube), and this may be more relatable to the average teenager or young adult than lessons from an older person like a parent (even though the actual information may be exactly the same).

In a world where credit histories can matter a lot, you can make a strong case for teenagers getting a credit card as soon as possible and using it to start to build their credit rating.  This, however, is only going to work if they use it wisely.  Encourage them to keep it for purchases they would have made anyway and pay off the bill in full.  Guide them away from using other forms of credit (like the in-store credit offered by JD Sports), partly to avoid having multiple credit lines open at any one time and partly so that they get full visibility of their spending (and how much it is costing them) in one place.

Lenders have to disclose the cost of credit, but figures like 17% APR may not mean much to the average teenager, so show them how to do the maths to work out the total cost of their purchase (meaning price plus finance cost) and then translate that into a practical analogy.  For example, if the total financing cost is £20, then that might be the cost of running their mobile phone for a month.

Once they have grasped this, then you can try moving on to the more advanced approach of showing them what they could do if they saved their money and helped it to grow.  For example, if they turned down the offer to buy a pair of trainers at £120 plus financing costs and just bought a decent pair of trainers for £30 or so, then they could put the money they saved towards something significant like a holiday.

When it’s not cooking in the kitchen