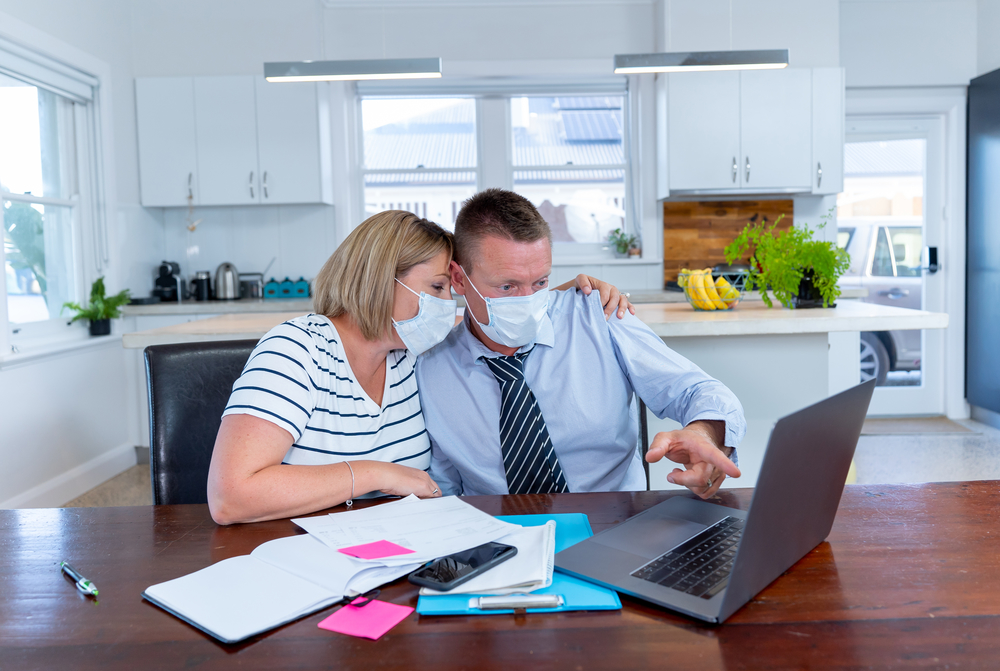 By Sheryl Armer10th January 2021No Comments

Hopefully, 2021 will be the year COVID19 is finally sent into oblivion.  Once it is gone, everyone can start assessing the financial damage and figuring out how to deal with it.  Ideally, people struggling financially due to pandemic debts (and Brexit) will be able to get some help from the government.  Here are some measures it could take.

The government may wish to avoid giving direct, financial assistance.  It may, however, have little option when it comes to local councils.  They will essentially be in the much the same position as the government but with a lower level of tax-raising powers.

The government could, however, tie assistance to local councils taking a soft-touch approach to collecting Council Tax payments, especially arrears.  This would not be without risk.  Councils would have to be careful to differentiate the “can’t pay” from the “won’t pay”.  At present, however, there is a strong case for giving people the benefit of the doubt.

Similar comments apply here.  Just as people need somewhere to live, they also need basic utilities, such as water, electricity, gas and arguably phones and the internet.  The issue of whether or not they need a TV licence is already a highly contentious one.

As with local councils, the government may need to offer some form of direct assistance to suppliers on behalf of people struggling with bills.  Again, this would need to be carefully managed, but, again, there is a strong case for giving people the benefit of the doubt.

On a slightly different note, the government may need to press the BBC to implement effective management of its licence-fee collection system.  It is far from out of the question that people will simply choose to give up their TV licences and accept that this means they can no longer watch live TV in their own homes.

This is arguably particularly likely with older people who are losing their free TV licences.  It may, however, also apply to younger people used to other forms of entertainment.  The government may need to take steps to ensure that people who legally give up their licences are correctly recorded as having done so and not continually hounded for payment.

The government could return mortgage tax relief to landlords in exchange for them being required to show forbearance to tenants with COVID19-related arrears.  Even if the government does not want to go down this particular route, it may have to find some kind of “carrot-and-stick” approach to dealing with the extensive private rented sector.

Update the rules on debt-relief measures

There is a lot the government could do here.  The only real question is whether or not it has the political will to act.  After all, there is a clear difference between telling a company that it cannot pay a dividend this year and creating rules which could clearly impact its profits.

If it did so, then it might create an incentive for lenders to be more open to negotiation since the outcome of insolvency would be less favourable to them.  This action could be taken in tandem with creating more flexibility in the debt-relief process and encouraging or even mandating, lenders to use it.