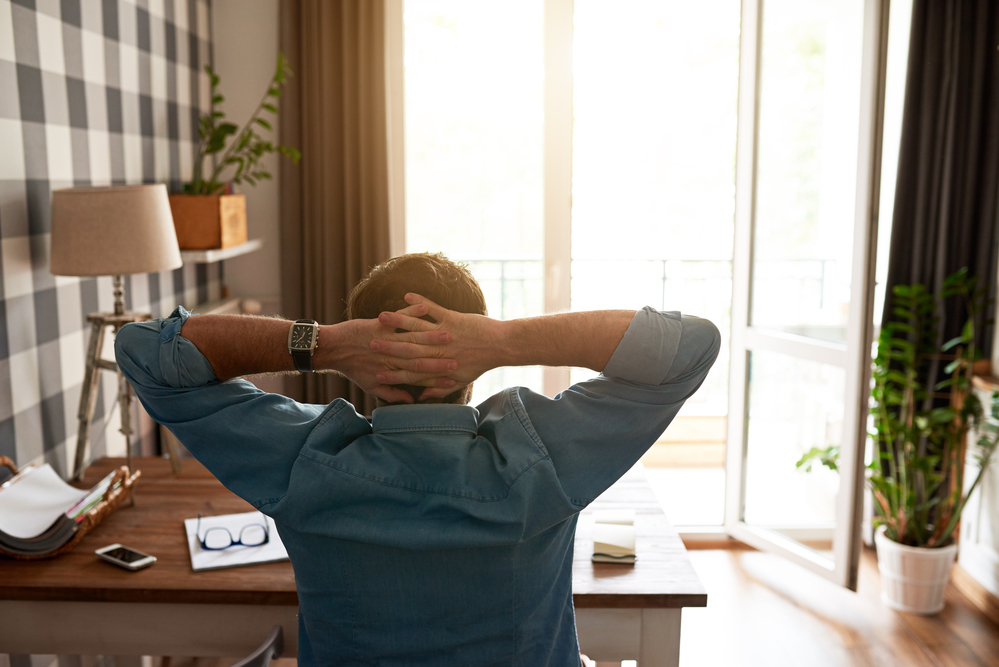 Personal insolvencies – a sign of the new age of employment

According to government statistics, unemployment is low, but personal insolvencies are on the rise and are now at a 10-year high.  Understanding this situation, requires understanding the statistics which underpin it.

Unemployment, employment and the grey zone in between

Unemployment statistics are based on a “labour force survey”, which is carried out every three months by the Office of National Statistics.  This uses an internationally-agreed definition of an unemployed person as someone who is not working, is available for work and has either looked for work in the past four weeks or is waiting to start a new job they have already obtained.  People who are not working but fall outside of these criteria are classed as “economically inactive” and excluded from the unemployment figures.  For this reason alone, it is inaccurate to assume that an unemployment rate of X% means an employment rate of 100%-X%.  Then you have to address the fact that these days being in employment does not necessarily bring financial stability.  For example, a person on a zero-hours contract may be technically employed, but is not necessarily guaranteed to get work from one rota-period to the next.  Then, of course, you have the grey zone stretching between traditional, voluntary, self employment, to side-hustling (having a self-employed income alongside an employed income) and working in the “gig economy”, either for extra money or to (try to) earn a full-time income.  People in this situation may not be classed as unemployed, but they may not be in a financially-stable and healthy position either.

Now that the unemployment statistics have been explained, it may be easier to understand why it is possible for personal insolvencies to be on the rise even though unemployment figures remain low.  In short, even those who may be technically in employment may be struggling to make ends meet, particularly in the face of low wage growth and real-world inflation and while the last interest-rate rise was modest, it may still have been enough to have tipped some people over the financial edge and left others feeling nervous about the shape of things to come.  It’s also worth noting that, like the unemployment figures, the personal insolvency figures, only tell part of the story in that they only record formal agreements such as bankruptcies and individual voluntary agreements (IVAs) and ignore informal debt-management plans.  In short, while they may be a useful measure of indebtedness, they are by no means a complete one.

Insolvency and the self employed

Even though insolvency is on the rise amongst the UK population as a whole, insolvency amongst the self-employed is actually dropping slightly.  At this point in time, it’s unclear why this is.  One possible explanation is that even now the majority of self-employed people are self-employed through choice and are aware of the realities of self-employment and able to manage them.  In short, they are probably in a much stronger position than a number of people who are technically in employment, particularly those on zero-hours contracts, which can combine the insecurity of self-employment with the low wages of entry-level employed roles.  This leaves a relatively small number of self-employed people who may or may not actually want to be self employed and who are not in a solid financial position.  They are the people who are “Just About Managing” or, as insolvency body R3 calls them “The Acutely Precarious”.  According to R3’s data, about one third of this group is in self-employment, which means that two-thirds of them are in some other economic category.  Since this group is highly vulnerable to economic shocks, they are presumably at high risk of insolvency and hence having the majority of them outside the “self-employed” category of employment could improve the insolvency statistics for self-employed workers.