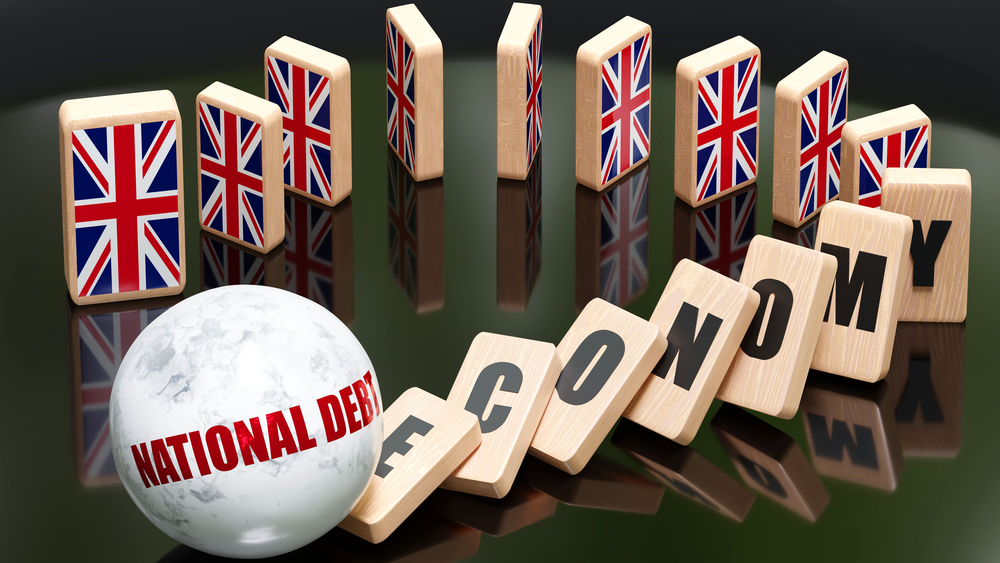 How The National Debt Could Impact You

By Sheryl Armer27th June 2022No Comments

Like many other countries, the UK is currently having to deal with both high national debt and rampant inflation.  The standard way to deal with inflation is to raise interest rates.  That reality is starting to create a major headache for a lot of people.  Sadly, there is a lot of scope for that headache to get even worse.

QE comes back to bite

The roots of the UK’s debt problem stretch back way beyond COVID19 to the aftermath of the 2008 financial crisis.  The Bank of England undertook an extended program of quantitative easing.  Essentially, this meant creating new money and pushing it out to the UK’s banks.  The idea was that it would make its way from there into the broader economy and stimulate growth.

This policy was hugely controversial at the time.  Concerns were raised that it would lead to high inflation and hence, ultimately, high interest rates.  These concerns were dismissed at the time.  It was true that the QE program did not appear to have a major impact on the UK’s official inflation figures.  It’s also true that questions were asked about the accuracy of the UK’s official inflation figures. Regardless of whether or not you believe the inflation figures of the time, it’s indisputable that the QE program was expensive.  It created significant national debt that was still being paid off when COVID19 struck.  The measures taken to protect the public from it may have been both necessary and humane.  They were, however, also hugely expensive.

That means the UK is now dealing with a level of debt that’s virtually unprecedented in peacetime.  What’s more, it’s dealing with it at a time of rampant inflation.  This means the Bank of England can either accept inflation (with everything that implies) or raise interest rates (ditto).

What can policymakers do?

This means that, in practice, the onus is on the government to decide the right approach to clearing the UK’s mountain of debt.  It could opt to ignore its inflation targets, or at least stretch them.  This would allow it to keep interest rates low and hence minimise what it owes on its debts.

Alternatively, it could raise interest rates to tame inflation (hopefully).  The price of this, however, would be to increase the amount it pays on the national debt.  What’s more, increasing interest rates would potentially strengthen Sterling in the international currency markets.  This would be good for importers but bad for exporters.

The final option is to look for some middle ground.  In other words, the government/Bank of England would raise interest rates just enough to bring inflation just under control.  Arguably, this is the most likely scenario since it would probably cause the minimal amount of pain overall.  The government would, however, need to be confident that it could pay the increased interest.  That could open the door to tax rises and/or service cuts.

What does that mean in practice?

In short, it means that, if you haven’t already, you should make it a priority to prepare for potentially expensive times ahead.  For example, if you have any debts, you should try to pay them off if possible.  If not, make sure that they’re on the best product for you.