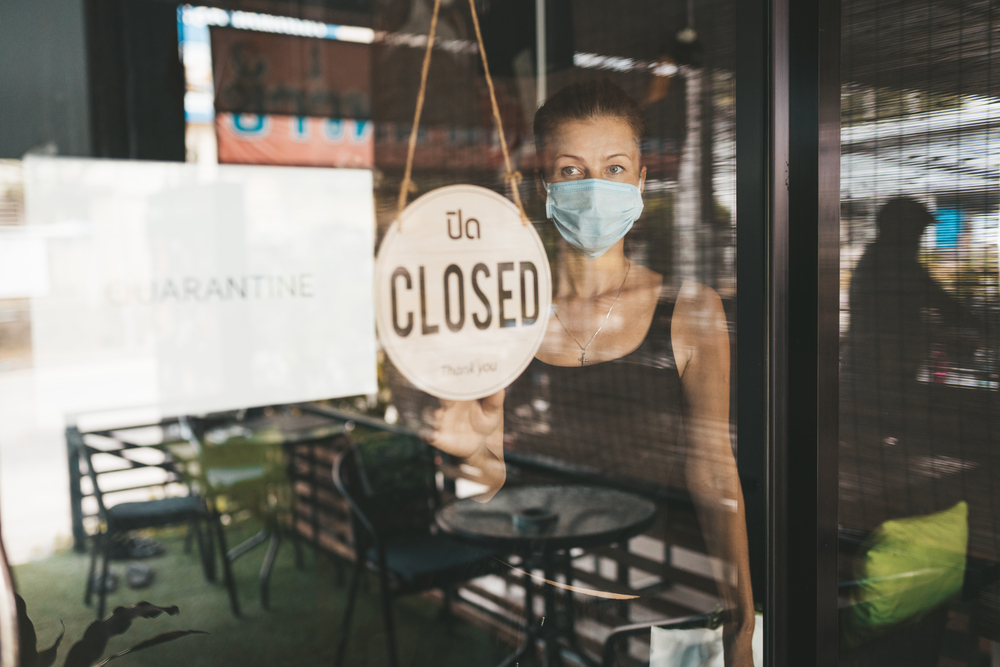 How Business Can Deal With COVID19 Debt

By Sheryl Armer20th August 2021No Comments

The cost of vaccinating the population is likely to pale into insignificance, compared to the cost of the financial devastation wreaked on some businesses.  While furlough money was given as a grant, many small businesses only kept themselves afloat with loans.  Now it’s coming time to pay those loans back.  What are the options?

Join forces with other businesses

You may feel like you’re alone but really you’re not.  Lots of small businesses are now feeling the pain of being asked to repay government loans when they’ve effectively gone almost a year and a half without revenue.  What’s more, those businesses have a lot of sympathy amongst the general public.

Lobbying never hurts and can be very effective.  It’s often a numbers game.  That’s why it can help a lot to join forces with other people in a similar predicament.  This can help you get traction with the media (both traditional and social) to get the attention of decision-makers.

Negotiate with your creditors

Realistically, for most small businesses, the main concerns are likely to be government loans and rent payments.  Most landlords, however, are likely to have a very strong incentive to negotiate, particularly if they’re in a city centre area.  Businesses of all sorts are going, if not digital-only, then digital-first.  That means there’s much less competition for space.

As has already been widely reported, the financial impact of COVID19 has been varied, to put it mildly.  It’s left some businesses (and some people) desperate for cash.  It’s left others flush with it.  There have been massively successful crowdfunding campaigns since March 2020 and not just for charity.

You can also use the crowdfunding approach on a more long-term basis by either using Patreon or adapting their business model.  Patreon essentially allows individuals to make one-off or regular donations to people or businesses.  This may be purely for goodwill or in exchange for special privileges.

Patreon’s main user base is social-media content creators who want to monetise their content but aren’t familiar with taking payments.  As a business, you’ll already have a payment system in place so you could implement a system along these lines without Patreon (and their cut).

Consider some form of insolvency agreement

This option is only likely to be suitable for businesses run as limited companies.  In that situation, however, it may be worth considering.  Remember that insolvency for limited companies does not have the same implications as it does for individuals.

In essence, what happens inside a limited company stays within that limited company.  There are, however, a couple of exceptions to this.  One is if there is some kind of formal crossover between the company accounts and the directors’ accounts, for example, a personal guarantee.  The other is if company directors are found to have acted wrongfully.

Assuming neither of these is the case, you could simply put your company through some form of insolvency and start again.  The impact of this would largely depend on what kind of business you run.  If you need to invest in a lot of assets, physical or digital, then you’d need to look at start-up financing and this could be challenging.

On the other hand, if your main assets are your customer book, your knowledge/experience and/or your staff, then it might be fairly straightforward for you to wind down one company and start another.

Winding down a company should not be considered as a way to avoid debt.

For confidential advice, please get in touch

How To Save Money When You’re Stuck At Home