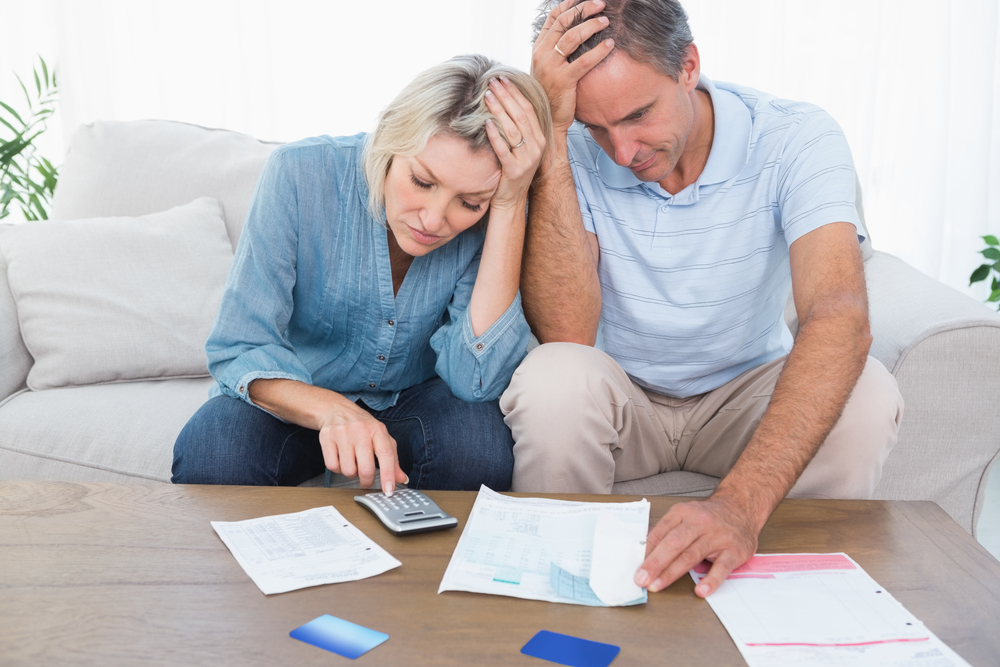 By Sheryl Armer25th January 2019No Comments

The festive period can be a difficult time for both our waistlines and our wallets.  It’s therefore hardly a surprise that New Year tends to be a time when many people take up exercise plans and review their finances and, in particular, to deal with their debt.  A recent study by the Trades Union Congress indicates that unsecured household debt in the UK has reached a new peak of £428bn, but the way they arrived at this conclusion and its implications have already been challenged.

In short, the TUC reached its figure by adding up the amounts owed on bank overdrafts, personal loans, store cards and credit cards, payday loans and student loans.  It is this last point which is particularly contentious and this more than just a minor quibble since it accounts for about half of the sum calculated by the TUC.  This can be seen by the fact that the Bank of England also calculated figures for unsecured debt, but without the student loans, and their result was about half of what the TUC calculated.  There is no denying that student loans are politically controversial and that the fees for getting a tertiary education can certainly add up, but there is also no denying that student loans are a very specific form of debt with a very unusual repayment system in that repayments are not only directly linked to earnings, but that the debt is time-limited and will eventually expire regardless of whether it is paid off in full (or indeed if it is paid off at all).

Should student loans have been included in the TUC’s calculations?

The TUC ignored mortgage debt, presumably because it was secured against an asset, namely a house.  You could therefore make a case for arguing that student loans should be ignored because they are secured against an intangible asset, namely an education and that the cost of the loan will be offset by the individual’s higher earnings potential.  Even if you do not accept this, it is indisputable that student loans are low-interest loans the repayments for which are adjusted (upwards and downwards) in line with earnings.

The issue of income

Another major issue with the TUC’s study is that its figure refers to total household debt without any reference to average income.  While it’s probably reasonable enough to assume that the vast majority of payday loans will be taken out by those on low incomes, purely because they can’t access any other form of credit, this is not necessarily the case with other forms of unsecured credit particularly in a climate where interest rates are low and many people will have variable incomes for a number of different reasons ranging from zero-hours contracts to self-employment.  For example, people might choose to use a credit card for purchases of over £100 to benefit from the extra protection offered under Section 75 of the consumer credit act.  They might then choose to pay off the balance in full immediately afterwards or at least pay more than the minimum in order to clear the debt quickly.

What does the TUC study mean in practical terms?

While the TUC’s study is, of course, interesting, there’s a strong case for arguing that it doesn’t really tell people much beyond what a person with basic financial common sense would already know, namely that debt has a price and that therefore, if at all possible, it should only be used if it is financing something which will, at least ultimately, be worth more than the cost of the debt.  Once debt has been taken out then the question of how quickly to pay it back has to be looked at in the context of the household finances, but in general high-interest debt should be tackled as a priority.