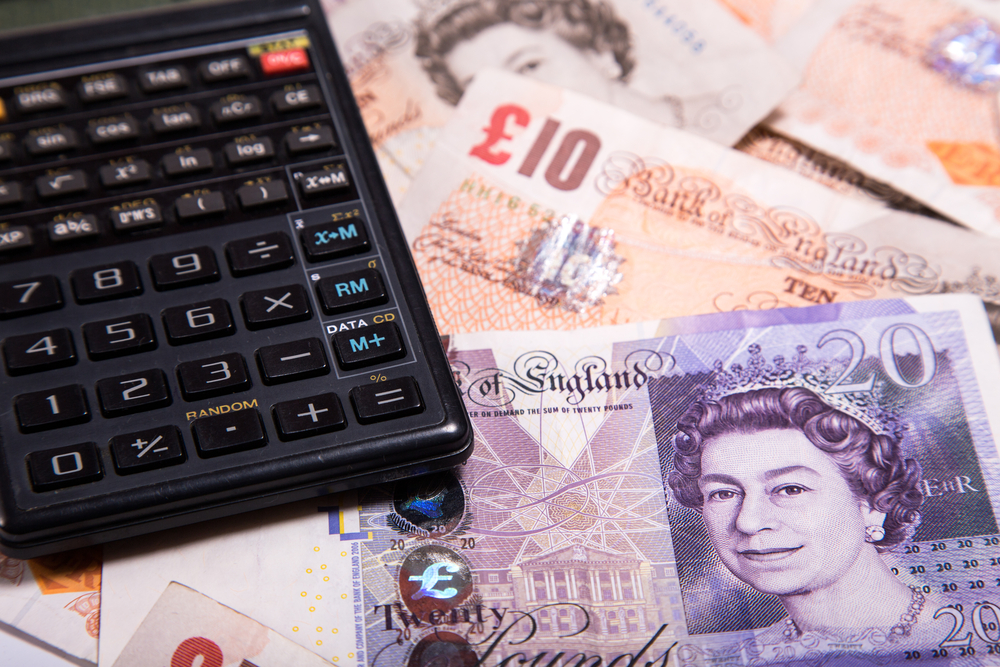 Has The UK Averted A Debt Crisis?

By Sheryl Armer11th June 2021No Comments

Financially, the pandemic was very much a tale of two groups. One group made savings and/or paid down debt. The other group, at best, managed to get by, at worst used up savings and/or took on debt. Some of the latter needed the help of the COVID19-support measures. These are now coming to an end as the economy reopens. So, has a crisis been averted?

Many high street lenders say defaults are down

Barclays, HSBC, Lloyds, NatWest and Standard Chartered all reported lower than expected loan defaults. Numbers, of course, vary according to lender but the overall trend is both clear and consistent. Those results probably caused the Chancellor to sigh with relief, especially since the government still has a large stake in NatWest.

It is, however, definitely not yet time to get out the champagne. NatWest, for example, reported that as of end Q1 2021 (i.e. the end of March 2021) the bank was still supporting payment holidays for 12,000 mortgage borrowers and 16,000 people with personal loans. This could mean up to 28,000 individuals although it’s probably more likely that there’s some crossover between the two groups.

The economy is reopening

Currently, about three-quarters of the UK’s population has received at least one dose of a vaccine. Furthermore, the Johnson & Johnson vaccine has just been approved for use in the UK. Unlike the other vaccines (AstraZeneca, Pfizer and Moderna), this is a “one-shot” vaccine. It could therefore potentially speed up the vaccination programme.

Realistically, the UK is probably going to have to operate under some level of restrictions for the foreseeable future. Summer festivals look set to return but with limitations on numbers. Travel is almost inevitably going to be heavily curtailed for an indefinite period. Quite bluntly, non-essential travel is going to have to wait until COVID19 is tamed globally, not just in the UK.

It’s also important to remember that Brexit is still very much a work in progress. With all that said, however, the UK is clearly still on track to full reopening and recovery. This is clearly shown by the massive jump in inflation which lept from 0.7% in March to 1.5% in April. Businesses reopened and people headed out to spend money in them.

Double not a lot is still not a lot. In other words, the UK’s inflation figures need to be taken, not exactly with a pinch of salt, but with a lot of context. For most of the last (calendar) year, the UK’s economy has been either locked down or operating under COVID19 restrictions. Unsurprisingly this led to an official recession.

The UK’s reopening was almost inevitably going to lead to inflation. As it happens, that inflation was probably driven even further by ongoing supply-side issues. The main reason for this is that sea freight is the backbone of the global logistics industry. It was massively disrupted by COVID19 and was disrupted again by the Suez Canal incident. Road freight was massively disrupted by border closures and quarantine measures (and Brexit).

Realistically, the logistics issues are likely to continue for some time because COVID19 is still a major problem in many places. This means, firstly, that businesses may struggle to operate (including essential ones). Secondly, that ports and borders may be closed (possibly at short notice) or operate restricted hours and/or have major delays.

This in turn means that the UK’s inflation figures may rise further. They may breach the Bank of England’s target of 2%. They may even breach its upper limit of 3%. Normally, this would be a sign that interest rates would increase. This is, however, still not normal. It is entirely possible that the Bank of England may be willing to let inflation rise beyond 2% or even 3% rather than risk hurting those in debt by raising interest rates.

The Challenge Of Regulating Fintechs