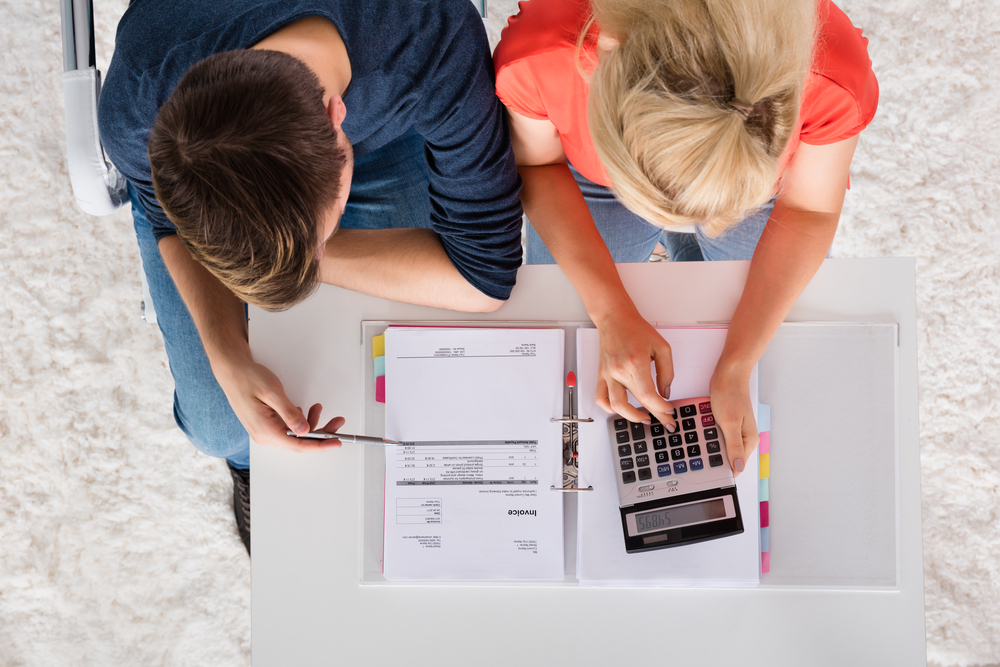 According to the old saying, “a trouble shared is a trouble halved”.  Even so, it’s not always easy to share your troubles, particularly if they relate to money.  Now, however, COVID19 has sparked all kinds of financial conversations.  Has it been what the UK needs to break long-standing financial taboos?

Why do people dislike talking about money?

What difference has COVID19 made?

COVID19 has triggered all kinds of conversations about what needs to happen to get people through the pandemic and out the other side.  In doing so, it has shone a spotlight on the state of the UK’s finances at both a national and an individual level.  The results have not always been pretty, but they have been enlightening.

Employees (and companies) have benefitted from the furlough scheme.  Those already on benefits should have seen no direct change.  That said, the pandemic is likely to have a huge impact on some people’s ability to get out of the benefits system and back into work.  The impact of COVID19 has essentially been felt most by “irregular workers” e.g. the self-employed.

Although some level of support has been offered to the self-employed, many self-employed workers have slipped through the substantial cracks in it.  What’s more, if they’ve ended up on benefits, they may have faced lengthy waits for an initial payment.  This could have resulted in them needing payment holidays on anything from their rent to their credit card.

When you think you’re the only person with a problem, you may feel under pressure to keep it to yourself.  When you know, however, that you’re one of a lot of people with the same problem, it can be a lot easier to share your situation and know that you won’t be judged.  In fact, it can make a lot of sense to share your situation, because there often is strength in numbers.

In fact, not only is there less pressure on people to follow the lead of “influencers”, there’s more pressure on influencers to be respectful of their followers’ probable situation.  Now, any influencer who appears to be pushing sales too hard is likely to find themselves given a prompt reality-check.

Where now from here?

If history is any guide, once any given taboo is broken, it stays broken.  This could mean that for all the pain it’s causing now, COVID19 could ultimately benefit people by making it easier to talk about money.  In particular, it could encourage people to be honest about their money worries and to get the help they need to tackle them.

It may also drive forward efforts to educate younger people about how to manage their money.  Current and future generations will not only need to learn all the financial-management skills their elders should have been taught.  They will also need to learn how to recognise and respond to the inappropriate use of social media “influence”.

The Return of The Debt Collectors & Other Debt News