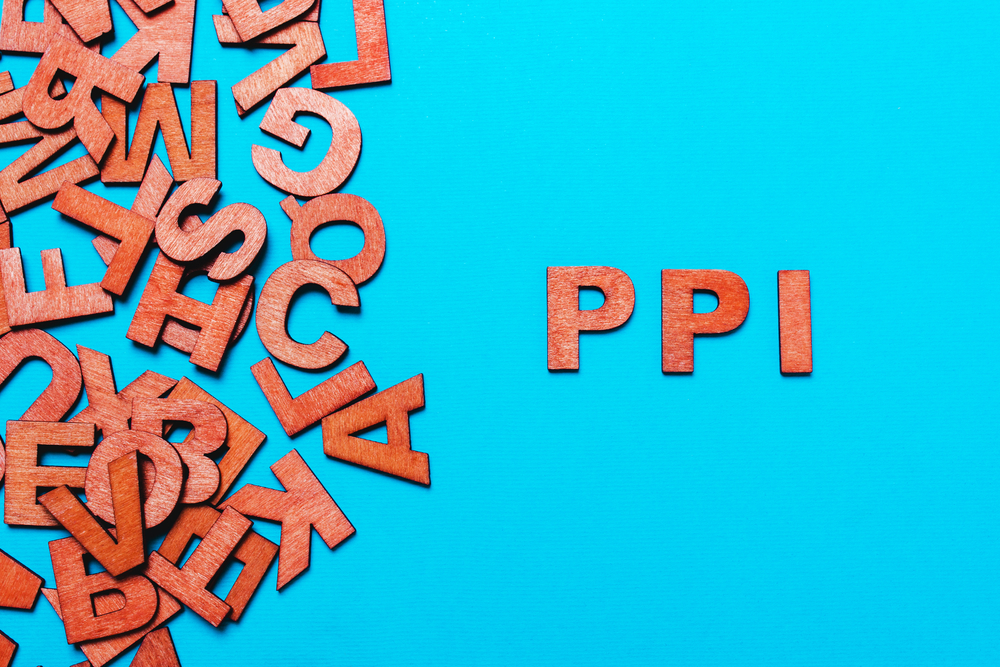 By Sheryl Armer19th July 2019No Comments

Two deadlines are coming up very soon.  Firstly, there is the deadline for reclaiming mis-sold PPI, that’s 29th August 2019.  Then there’s the deadline for claiming back mis-sold loans from Wonga, which is 30th September 2019.  Between these two deadlines, arguably the PPI deadline is far more important because it is likely to have a much broader impact and even at this point in time there may be people who not only haven’t made a claim for repayment but may not even know that they can.  Here are the basics of what you need to know (and what you need to tell anyone who could feasibly have had PPI).

If you had PPI after 2008 you probably have a claim

As a result of a 2014 court case, you now have an automatic misselling claim if it can be shown that more than 50% of the cost of your PPI was paid in commission and you were not informed of the fact.  Given that PPI commissions were routinely in the region of 70%, there is a distinct possibility that this applies to you and that therefore you have a claim (you just need to make it in time).  You can also claim on behalf of a deceased person who would have had a claim under the Plevin judgement.  Basically, the money they are owed belongs to the late person’s estate, not to the lender – but you still have to put in a claim for it.

You may have to fight for your rights

It would be nice to think that lenders would be grateful for the fact that they have now been given an end date after which they can cease to worry about PPI claims, even if they are justified, and that they would show their gratitude by processing all outstanding claims quickly and fairly, so as to speed this scandal along to its undignified end.  To be fair, that may be the case, however, it may also be the case that some lenders may simply want to limit their exposure as much as possible and may look for any excuse to decline a claim.  If this happens then you have a further six months to appeal to the Ombudsman.  In other words, the PPI deadline only applies to the initial claim.  As long as that was submitted in time, you can make an appeal regardless of when your lender gets back to you.  You just need to remember to do so within 6 months.

You can (and probably should) claim for free

If there is one bright side to the PPI deadline it’s the fact that it should put a stop to marketing calls from companies offering to help you claim “for a small commission”.  There is so much great help and advice online that really making a claim should be well within the capabilities of just about anyone.  If you’re not confident about putting in your claim yourself, then you might want to consider enlisting the help of a capable friend before heading to a claims company.  Remember that lenders have a duty to treat your claim reasonably and if they don’t then you can always go to the ombudsman.

If you’re in the habit of clearing out your old loan paperwork and don’t fancy checking to see if you could have had PPI, then be aware that any loans active within the last 6 years will be on your credit record.  You can check there to see what you had and then try making a claim with the lender(s).  This could, literally, see you getting thousands of pounds of your money back, but you must act quickly.

Can you get Help to Save?