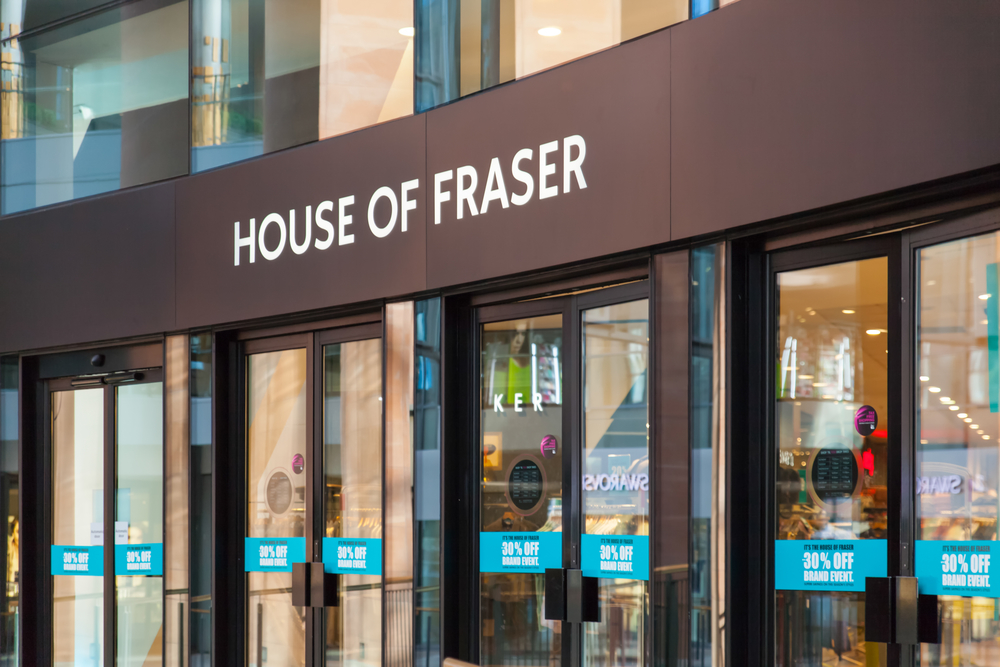 Does the House of Fraser buy out by SportsDirect show that big retailers need to be thinking of broader markets?

By Sheryl Armer31st August 2018No Comments

To be fair to the management of House of Fraser, they were far from the only long-established retailer to be caught off guard by the internet.  It does, however, have to be pointed out that warning bells were ringing for them at least as far back as 2004, when the Interactive Media in Retail Group highlighted that they had “failed to embrace internet trading opportunities”.  Notwithstanding this red flag being waved, it took House of Fraser until 2017 to make a significant investment in its online platform and even then it only spent £25 million as compared to the £500 million spent by rival John Lewis.  It also has to be said House of Fraser does not appear to be making the most of social media either.  On Instagram, it currently has 2381 posts and 174k followers, as compared to John Lewis with 1500 posts and 355k followers or ASOS with 7356 posts and 7.5m followers.  While acknowledging that raw follower counts are not everything, engagement matters, these numbers still make for interesting reading.

Sports Direct isn’t popular with everyone.  A parliamentary inquiry referred to “appalling working conditions and practices at the retailer’s shops and at the Shirebrook warehouse in Derbyshire”.  It is, however, clear, what the retailer stands for and, hence, what you can expect if you visit one of its shops.  You may choose to visit Sports Direct (even if you have misgivings about their employment practices) because they offer the lowest price for whatever you want to buy and you either can’t or won’t pay more.  Alternatively, you may find yourself visiting Sports Direct whether you like it or not because you need one of their own-brand product.  House of Fraser, however, is highly unlikely to be the cheapest place to buy something and not does a large part of their range consist of items you could buy elsewhere rather than own-brand items, they frequently rent out space in their stores to concessions, meaning that people could spend money within a House of Fraser store without actually buying anything from House of Fraser.  Admittedly it is to be assumed that House of Fraser profits from this in some way, but it is hard to see how this situation pushes forward their brand identity.

House of Fraser has to tackle three fundamental issues.  Firstly, it has to decide how many stores it actually needs for the foreseeable future.  Secondly, it needs to decide where these stores need to be.  It may turn out that House of Fraser does not actually have too many shops per se, but that at least some of the shops it does have are in the wrong place for modern retail traffic.  If that is the case, House of Fraser needs either to move or to up its game substantially when it comes to persuading people to visit their stores (or both).  Thirdly, it has to do whatever it takes to make its stores enticing.  This is where it may be to House of Fraser’s advantage to move some of its stores so that it gets the benefit of more modern buildings, which are more in line with the expectations of today’s shoppers, rather than having to update buildings which are of an age where they clearly need refurbishment but not old enough to be classed as historic.

Life after bankruptcy – myths vs facts