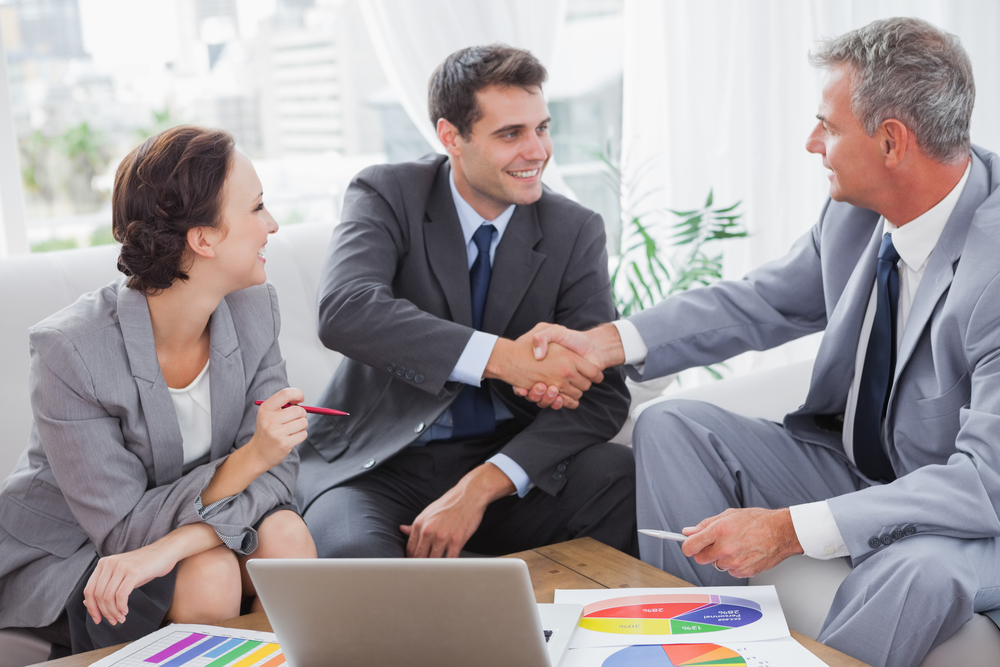 Does an Insolvency Practitioner work for me or my creditors?

Generally speaking, a person works for their employer and hence is expected to keep their employer’s best interests front and centre during their working hours and even outside of working hours, they are usually expected to avoid putting themselves in situations where there is, or could reasonably be perceived to be, a conflict of interest.

Even though it doesn’t necessarily seem that way, this is also true of insolvency practitioners.  They do indeed work for the companies which employ them, rather than that company’s creditors, but an IP’s (Insolvency Practitioner) job is to represent those creditors within the debtor company and to negotiate the best possible deal for them.  This apparent contradiction can be best understood by remembering that the company has a legal, as well as an ethical, obligation to pay its debts and cannot just walk away, no matter how much it might like to.

Understanding the role of the IP

Although an IP can perform many functions within a company, fundamentally, their job is to make sure that the interests of the company’s creditors are kept at the forefront of all decisions.  The claims of creditors must be settled in full before any money is handed over to company owners/shareholders and if the claims of creditors cannot be settled in full, then they must be settled as far as possible, even if that means leaving company owners/shareholders with nothing.

This is far more than a matter of ethics, it is also a matter of law and if it can be demonstrated that company directors failed to fulfil their legal obligations, they can be held personally liable for the financial loss suffered by their creditors, even in a limited company.  It is therefore very much in the best interests of company directors to ensure that they not only do everything they can to meet their obligations, but also that there is a clear record of them having done so.  This is, possibly, the single, biggest advantage of employing an insolvency practitioner.

An IP, by definition, will be well-versed in the relevant laws and what they mean in practical terms and guide company directors to actions which are lawful as well as practical.  Using an IP can also help company directors avoid trading when the company is insolvent.  Even if this is accidental, it is still a serious criminal offence.

The practical functions of an IP

IPs have to possess a diverse range of skills including knowledge of the law and sound commercial judgement.  Their role can involve anything from guiding company directors through a process of bringing the company back to health (and paying back their creditors in full) without any formal legal steps being undertaken, to helping wind up the company in a way which maximizes its value and various options in between such as overseeing Company Voluntary Arrangements or prepack administration.

While bringing in an IP is usually a sign that a company is in at least fairly serious financial trouble, it doesn’t necessarily have to signal the end of the road for the business.  In fact, an IP may be able to help resuscitate a struggling company by suggesting options which the company directors may not have thought of themselves.  Even when that is not possible, they are skilled at bringing companies to a closure in the least painful way possible, which, in some circumstances is the best which can be managed.  If nothing else, they can make it possible for shareholders/owners, directors and employees to close a chapter in their professional lives and move on with a clean slate and without the threat of civil or criminal prosecution hanging over them.