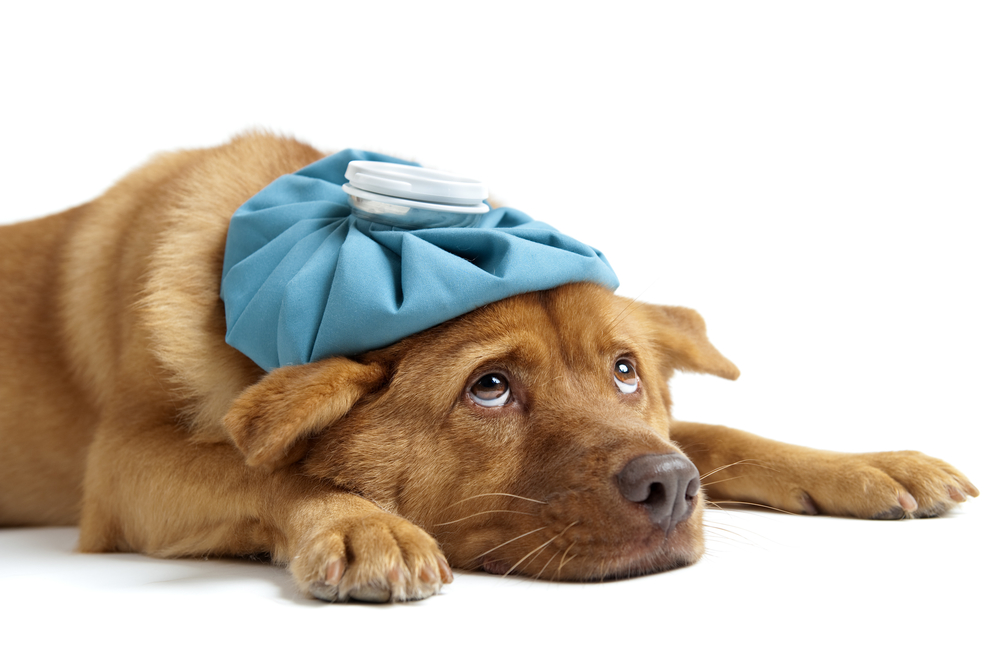 Dealing With a Debt Hangover

If December is a time for celebrations then January is often a time for hangovers – and debt hangovers.  Neither of them are pleasant but, overall, the regular sort can be shorter, less painful and easier to fix (or ride out) than their debt counterparts.  In fact, while gritting your teeth and ignoring standard hangovers may be a fairly reasonable approach, debt hangovers are much less likely to go away on their own.  Here are three tips to dealing with them.

You may have heard the old tip about drinking a lot of water before you go to bed to avoid a hangover or, failing that, drinking it when you wake up to deal with it.  This is actually a much better option than “hair of the dog”.  Water flushes the alcohol out of your body, “hair of the dog” increases it.  Similar comments apply to debt.  If you can increase your income, then do so, even if you find it inconvenient, you generally still want to get rid of your debt as soon as possible to avoid the interest on it building up.  By the same token, avoid taking on extra debt.  This may sound like stating the blindingly obvious but it can be an easy trap to fall into if you go down the debt consolidation route.  Basically, you may wind up with lower monthly payments but a greater level of debt overall.  For the record, debt consolidation can be a very good strategy, but it’s one which needs to be used with great care.

Alert your nearest and dearest to your situation

This may sound very strange as the second piece of advice but if you think about it, when you have an actual hangover, people around you can generally tell, even if you take steps to hide it (hence the jokes about hangover sunglasses).  If you’re on your own and you want peace to sleep it off, you can alert people to the fact even if you’re coy about the reason (e.g. just telling them you feel unwell).  Dealing with a debt hangover puts you in a similar situation in that you’re going to need some time and space to sort it out and until you’ve sorted it out (and possibly even after), you’re going to need to make some adjustments to your lifestyle and there is a distinct possibility that your nearest and dearest will notice the change.  It’s entirely up to you what you tell them, but honesty is often the best policy, particularly since, for all you know, they may be in the same situation and finding out that you are actually dealing with your debt (instead of ignoring it), could encourage them to do the same.

Unless you can clear your debt with additional income (and possibly even if you can), then you will need to decrease your discretionary expenses and that means being both honest and realistic about what they are.  For example, food itself is clearly a need, but restaurant meals are (for most people at least), clearly a want.  In fact, anything beyond basic, staple foodstuffs can arguably be classed as a want, which means that if you really think you can’t pare down your expenses any further, take a good hard look at your eating habits and see how much money you could save by doing all your cooking yourself, from scratch at home.

Supermarkets can be treacherous places when you’re cutting back, Don’t fall for the buy one get one free or three for two temptations as these are usually on things you don’t actually want and you’ll end up spending more than you wanted to. Make a list before you go out, plan your weekly meals and stick to it. That way you’ll have everything you need and won’t need to pop out to convenience stores for a few items that ends up costing half as much as a weekly shop.

Drinking habits may be another place you could save money (and the environment too).  Much has been written about coffee shops, how expensive they are and how much damage the take-away cups do to the environment.  Similar comments could also be written about many other pre-packed beverages such as those “lunchbox size” cartons of fruit juice, with their plastic straws.  Try buying larger (recyclable) bottles or cartons and decanting them into portable containers (and foregoing the straw).

It’s all about moderation and forward planning – same as leaving yourself two paracetamols and a glass of water by the bed, before you go out!

Getting Your Business Out of Debt