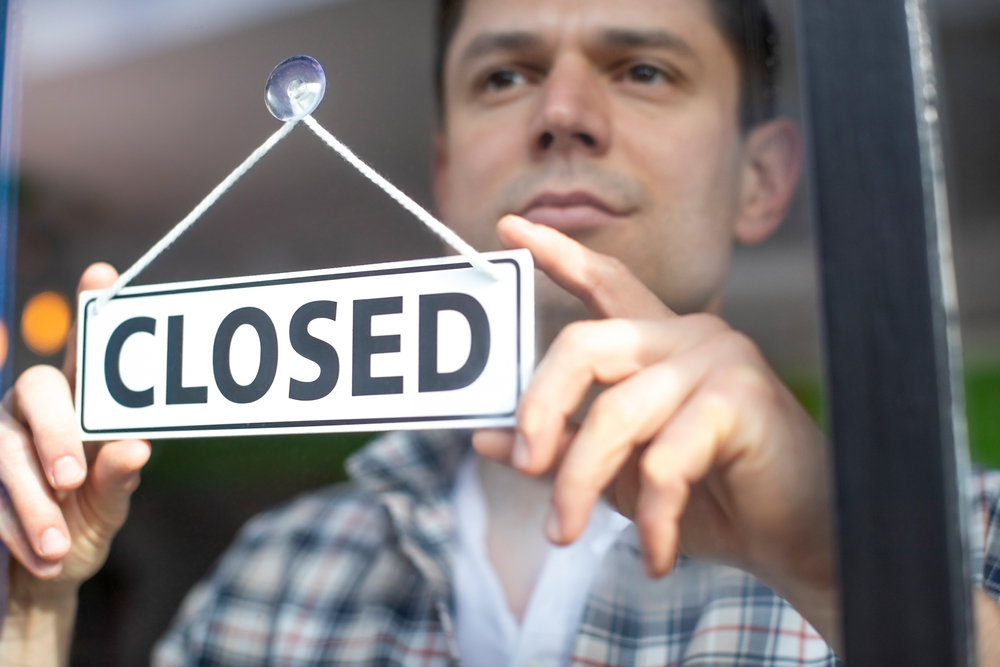 Can you be made liable for a limited companies debts?

By Sheryl Armer31st October 2020No Comments

The principle of fair play

Essentially, as a company owner, it’s your duty to treat people fairly.  This is not just a matter of ethics.  It’s also very often a matter of law.  In terms of company insolvencies, it means that any indication of unfair dealings could see company directors being held personally liable for company debts.

Over the last six months, HMRC has made a couple of rather interesting manoeuvres.  These were presumably in the pipeline before COVID19 struck and were able to continue through the relevant process in spite of the pandemic.  This in itself is a potential indicator that company directors should be paying close attention.

Back in July (2020), HMRC gained new powers to hold company directors personally liable for any corporation tax owed by companies which had gone insolvent.  This is actually much less horrendous than it may initially sound.  The powers can only be used where there are compelling indicators of fraudulent behaviour so most directors can breathe easy.

HMRC gets preferential treatment in insolvency

and‌ ‌floating‌-charge‌ ‌creditors to claim any money owed for payroll taxes and taxes collected directly from the customer e.g. VAT.  It’s a matter of opinion whether or not this is justified.  It’s a matter of reality that this change is likely to have meaningful, real-world, implications.

Firstly, it could make lenders much warier of offering credit on the basis of floating charges.  This could result in it becoming even harder for SMEs to get financing.  Secondly, it could make lenders more reluctant to push companies into insolvency.  Thirdly, however, it may leave company directors more vulnerable in the event that they wish to declare a company insolvent.

The reason for this is that creditors who know that they’re in line for (next to) nothing in a corporate insolvency process may aggressively look for ways to make company directors personally liable for anything they are owed.  For example, they may try to make a case for fraud and/or trading when insolvent to pressure directors into agreeing to a settlement.

The importance of getting insolvency advice

Despite their names, insolvency practitioners don’t just go through the motions of winding up a company.  They look at all the available options, including saving it.  In fact, they may come up with ideas the company directors would never have thought of on their own.  If, however, the end decision is to declare insolvency, the IP will ensure that this is done in an indisputably lawful way.

The keyword in that sentence is “indisputably”.  A large part of an IP’s job is making sure that company directors can prove that they have fully complied with all relevant legislation, including the treatment of employees and creditors both private and HMRC.  This protects company directors for being pressured into making personal settlements for company debts.

It also helps to protect them from future allegations of unprofessional conduct.  In today’s interconnected world, even unsubstantiated rumours can be highly damaging to a person’s future career.  They can also be extremely difficult to fight, especially once they take hold.  It’s therefore highly advisable to work on a fully transparent and clearly legal basis at every stage of the insolvency process.

HMRC Goes to the Head of the Insolvency Line