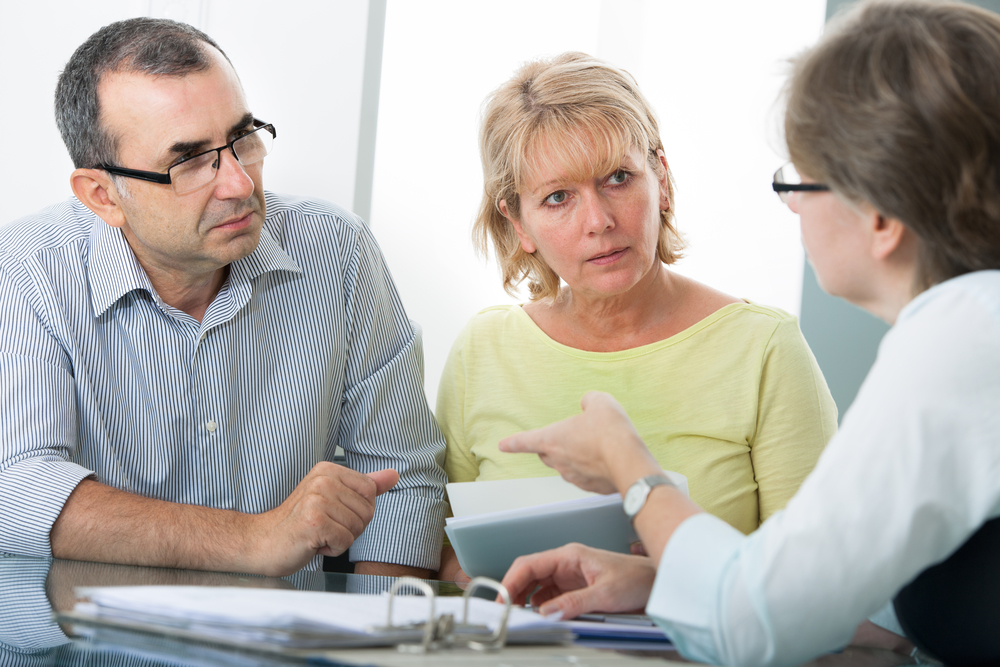 Can getting a loan solve your debt issues?

By Sheryl Armer5th July 2019No Comments

Debt consolidation is a bit of a tricky topic.  On the one hand, it can often be associated with the likes of the late, unlamented Wonga, which provided a means to pay off one set of debts by taking on one single debt, albeit often at a more expensive rate.  On the other hand, done properly it can make a lot of sense and reduce the amount of money you have to pay.

The golden rule of debt consolidation – do your sums

Debt consolidation makes sense if it reduces the amount of money you have to pay back overall.  Let’s say you have debt spread over three credit cards with interest rates of 15%, 18% and 20%.  You have the option to consolidate them into a loan with an interest rate of 10%.  In this case, at first glance, it makes absolute sense to consolidate your debts into a single loan.  There is, however, nuance.  Let’s say that you can reasonably assume that you will be able to pay off all of these credit cards in under a year, but the loan is for a fixed period of 10% years with a penalty if you repay early.  In that case, you may find that you will actually wind up paying more overall if you switch to the loan and that it would make more sense to stick to the credit cards (or look for an alternative loan).

The truth about “unsecured” debt

In the UK there is a process by which lenders can convert “unsecured” debt into secured debt.  This means that the only people who really have unsecured debt are people with no assets.  As a result, if you are concerned about consolidating your debts because it might put your home at risk, then you need to deal with the hard truth that your home is already potentially at risk.  It’s also fair to say that the higher your level of debt, the higher the level of risk to your home.  This should arguably even more reason to get to grips with your debt issue.

Snowballing is when you leave your debts where they are and work to repay them in order, starting with the most expensive debt.  It is also an effective strategy for debt repayment.  Snowballing is generally appropriate when it’s not possible for a borrower to consolidate their debts in a more affordable manner, for example, because they have a poor credit record or no assets (or both).  Snowballing may also be an appropriate choice when a borrower needs a bit of flexibility.  Loans tend to have fixed repayments, whereas credit cards (and store cards) typically have a minimum repayment.  There is a difference.  With a loan you have a set amount to pay each month and, while you may be able to overpay, you may find that, far from being rewarded for this by paying less overall, you actually wind up paying (much) the same, as your lender will have calculated how much profit they expect to make from the loan at the time of setting it up.  With a credit (or store) card, you must make the minimum payment, but if you can pay more, then the amount of interest you pay will be reduced.  This can be helpful for those on variable incomes (or those who have fixed incomes but variable expenses) and who can afford to pay extra in some months but not in others.  Snowballing may also be the best choice if you think that you can pay off your debts in a relatively short time, say, at most two years, since loans tend to be long-term undertakings.