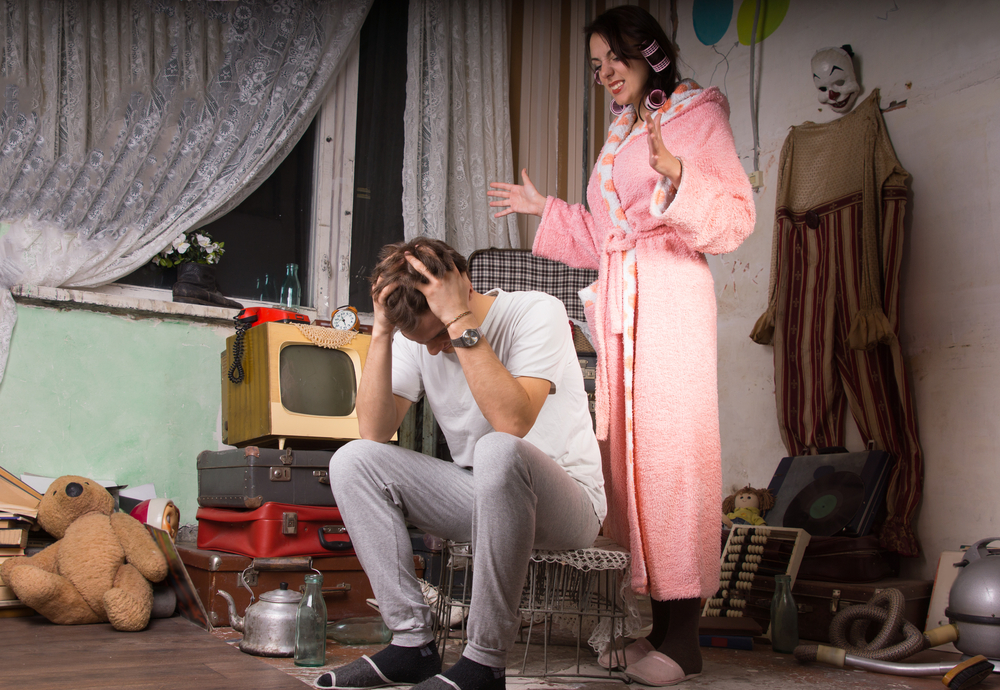 By Sheryl Armer29th October 2021No Comments

Budgets might not be the most thrilling visual spectacle on TV but they generally have a significant impact on people’s lives.  The October 2021 budget is no exception.  Here’s a quick guide to what you need to know about it.

Inflation is forecast to average 4%

The official inflation target is 2%.  There is a 1% margin of error either way.  Average inflation of 4%, therefore, is well above what it should be.  If, however, the government is predicting this, it presumably means that they are expecting (or instructing) the Bank of England to hold off increasing interest rates.

If this is correct, then people on variable-rate debt should expect to see their monthly repayments remain at current levels.  The potential snag, however, is that inflation is an increase in the cost of living.  In other words, people in debt would gain on one side but lose on the other.  Depending on the balance of gains and losses, this could work out a net gain, a net loss or a 50:50 split.

There are two key factors that will determine this outcome.  The first is whether or not a person’s income keeps track with any increases to their, specific, cost of living.  The second is where, exactly, inflation hits, or at least, hits hardest.

Money in your pocket

The money you get in your pocket is essentially your income minus your taxes/NI.  According to the government, in real terms, wages have grown 3.4% since February 2020.  It further predicts that unemployment will peak next year at “only” 5.2%.  Under normal circumstances, this would be seen as a horrendous figure.  It is, however, a vast improvement on the government’s original prediction of 11.9%.

Those on the National Living Wage will see their gross wages increase next year.  Adult workers will receive £9.50 an hour (up 6.6% from the current level).  Younger workers and apprentices will also see their pay increase, albeit still to a lower rate.

Those on Universal Credit will still have to face the withdrawal of the £20 uplift.  People in work, however, will be able to keep more of what they earn as the Universal Credit taper rate will be cut by 8% to 55%.  It’s unclear exactly when this will happen but the chancellor has promised it will be no later than 1st December (this year).

Notably, the budget omitted any mention of Income Tax or National Insurance.  This was arguably a silent announcement of the fact that the government intends to proceed with its changes to both.  These, together with inflation, could potentially negate the growth in wages and the reduction of the taper rate.

Predictably, the government refrained from increasing taxes on basic items.  Realistically, this was never likely to be an option for them.  The only staple purchase they might have targeted was fuel.  This could have been portrayed as a “sin tax” along with alcohol and tobacco.  An increase could therefore have been framed as a sustainability measure.

Unlike alcohol and tobacco, however, fuel is a practical necessity for many people.  It’s also vital to the smooth running of many business sectors, especially the logistics and haulage industries.  These underpin many other sectors, including, and arguably especially, retail.  In other words, an increase in fuel duty could have seen inflation rocket.

Adding this to the fact that fuel prices are currently extremely high and it’s easy to see why the government backed away from any increase it might otherwise have implemented.  It did increase tobacco duty and it reformulated alcohol duty to reflect the strength of the product.  It also held off cutting VAT on gas and electricity.

A few more points of interest

Business rates will be retained.  The government has advised that they will be reformed.  As yet, however, there is no information on what this will actually mean in practice.  The government has said that there will be a 50% discount for businesses in the retail, hospitality, and leisure sectors.  This is currently planned to be for next year only and will be capped at £110,000.  The government is also consulting on an online sales tax.

Despite the government’s comments about entering the post-COVID19 era, the consequences of the pandemic are still very real.  It’s therefore hardly a surprise that the NHS is getting an extra £6bn to tackle its backlog.  The other big winner is transport with £7bn allocated to transport infrastructure projects across England.

Core science funding is to increase to £5.9bn a year by 2024-25 while schools are to receive an extra £4.7bn also by 2024-25.  This will put funding for schools back to the level it was in 2010.  Courts, prisons and probation services will get an extra £2.2bn.  Again, part of this is to help clear the backlog of cases built up over the pandemic.

If you are struggling with debt or need financial advice, please get in touch.