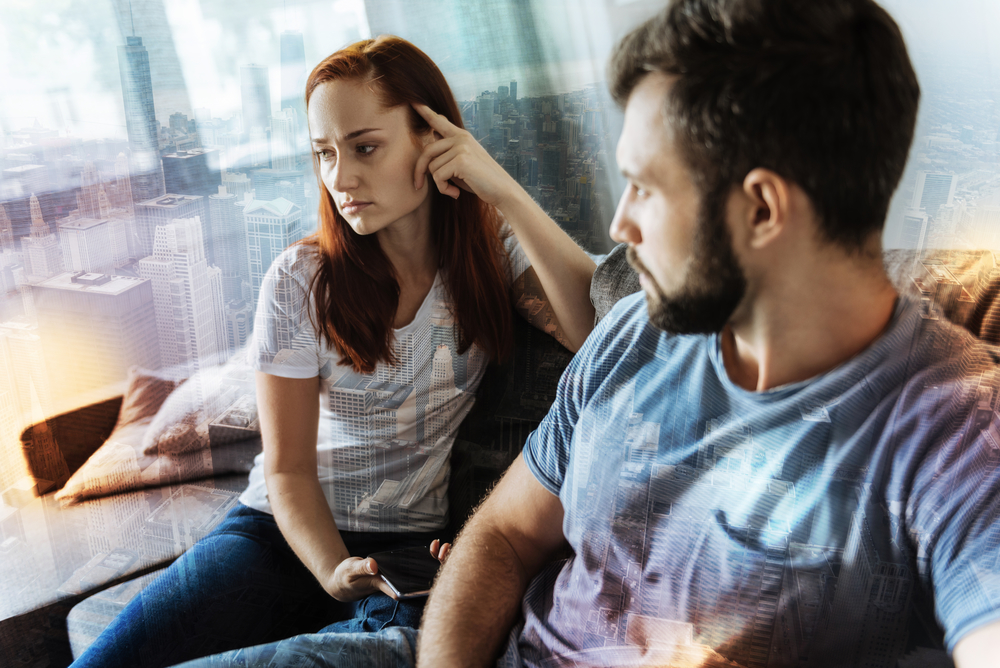 Are you taking care of your mental health as well as your money?

By Sheryl Armer10th October 2019No Comments

This week we have had #WorldMentalHealthDay. You will have seen lots of posts and articles on social media asking you to take care of yourself and those around you.

Last December there was a study issued that said over 420,000 people think about committing suicide because of debt problems and over 100,000 actual attempt suicide each year because of debt.

These figures are frightening in themselves and yet we understand why so many people feel this way.  There has been a lot of press in the last twelve months about heavy-handed debt collectors and pressure put on individuals from collection agencies. It’s also difficult if you’re the owner of a business that is struggling, you have the worry of letting the staff down and we know that often business owners go without, to ensure their staff are paid. It’s easy in this situation to feel that you are alone or that there is no way out.

This simply isn’t the case.

There are a lot of organisations that can provide free and impartial advice and of course there is always family and friends, even if you don’t think this is true. So many people feel that financial trouble is a stigma and that by admitting the problems, they will be view differently or considered a failure. It is this fear, which is often unfounded that cause people to isolate themselves from those closest to them.

That’s why we feel it’s so important to get the message out, do not suffer in silence whether it’s business or personal debt.

If you would like to talk to one of our advisers please do not hesitate to contact us, it’s better that you act now rather than allowing the situation to get worse and putting yourself at risk of becoming another statistic.